Emad Al Swealmeen, 32, started building a bomb factory at a rented bedsit as early as April, according to police.

Traces detected at the property show he bought a range of chemicals capable of making more than one type of explosive, including one used by the 7/7 London bombers.

Detectives are trying to untangle a ‘complex picture’ of chemical purchases made both online and in shops.

Armed police raided the bomb factory in the Sefton Park area of Liverpool shortly after Al Swealmeen accidentally blew himself up at Liverpool Women’s Hospital on Remembrance Sunday.

Yesterday afternoon officers also extended a cordon around Sutcliffe Street in Kensington, central Liverpool, where Al Swealmeen is thought to have lived. 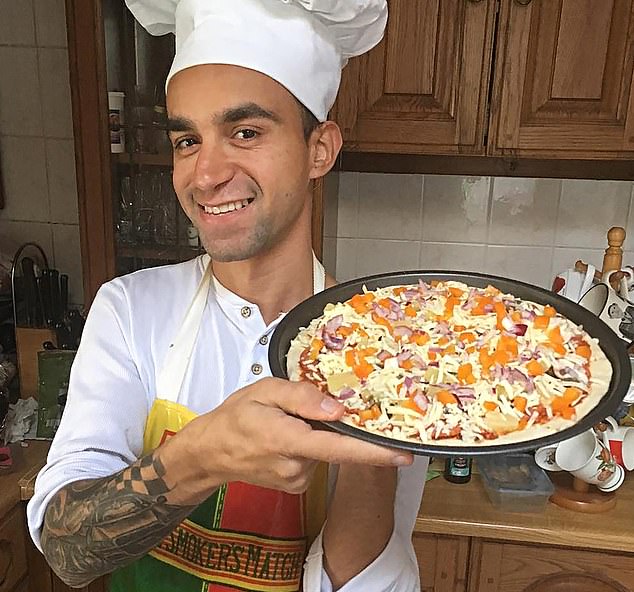 Emad Al Swealmeen, (pictured) 32, started building a bomb factory at a rented bedsit as early as April, according to police 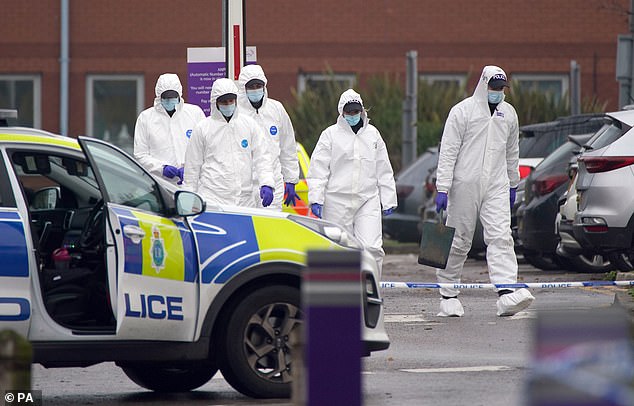 Detectives are trying to untangle a ‘complex picture’ of chemical purchases made both online and in shops. Pictured: Forensic officers at work at Liverpool Women’s Hospital 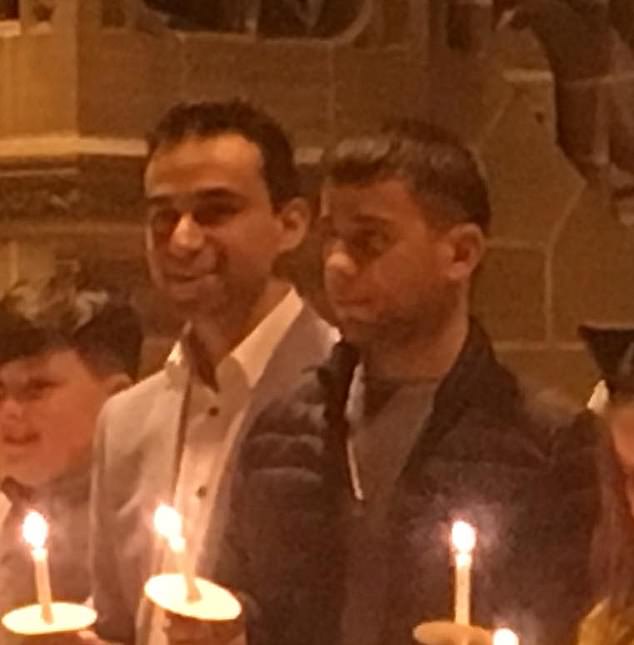 Security sources said there was little to suggest the Christian convert (pictured, left)was ideologically motivated – one theory is that he suffered a mental health crisis possibly triggered by his failure to win asylum

Officers from the bomb squad were on the scene and a counter-terror police spokesman said several suspicious packages had been found.

Residents were ordered to stay indoors and others forbidden from returning to their homes. They were instead directed to a nearby primary school for shelter.

Forensic tests are still being carried out on the taxi which exploded with Al Swealmeen inside. It was confirmed last night that he died of injuries sustained in the blast and from the subsequent fire.

A delivery driver yesterday told how he saw the bomb go off. ‘I just heard this explosion – this loud bang,’ recalled Liam Spencer, 21.

‘At first I thought it could have been a car crash. Then I saw the car had exploded. I saw the driver who was in quite an awful state.

‘I ran back to check and that’s when I saw the man. He was on fire. That’s when I ran to go and get a fire extinguisher and security came out with one.’ 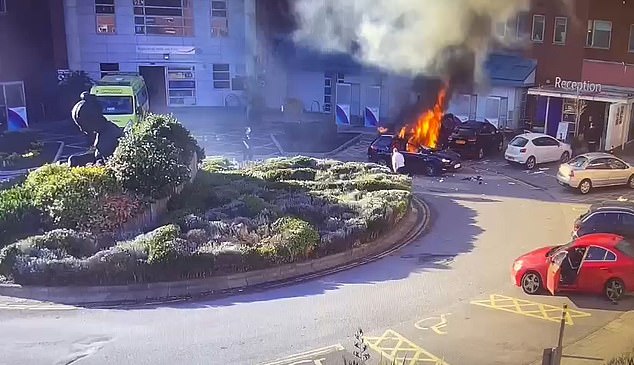 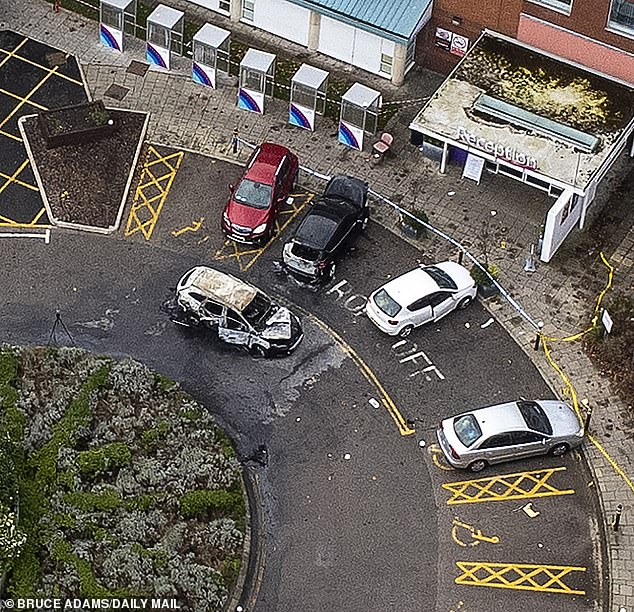 ‘A complex picture is emerging over the purchases of the component parts of the device,’ Mr Jackson said.

‘We know that Al Swealmeen rented the property from April this year and we believe relevant purchases have been made at least since that time.

‘He also confirmed the bomber had suffered mental illness which will form part of the investigation.

Security sources said there was little to suggest the Christian convert was ideologically motivated – one theory is that he suffered a mental health crisis possibly triggered by his failure to win asylum.

He had been sectioned in 2015 after being arrested for waving a large knife and threatening to kill himself by jumping off a bridge in Liverpool city centre.

Al Swealmeen, who wanted to be a pizza chef, also spoke to church leaders about suffering from depression.

A shopkeeper told the Mail he was ‘obviously not right in the head’ and described how the motor racing fan, who adopted the name Enzo Almeni after the Ferrari legend, had threatened with a knife one of his staff staying at the same hostel.

‘He seemed to have mental health issues for a number of years,’ the man added.

A new study determines the ideal length of hug between humans.. to feel happy