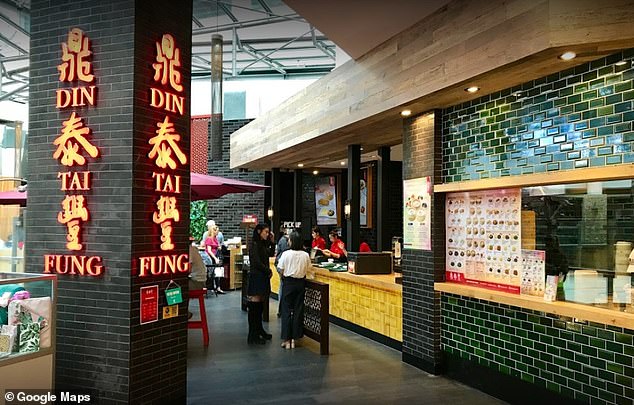 Two popular Chinese restaurant chains in Australia have steamed their last dumpling, with Lotus Dining and Din Tai Fung going bust in the wake of the Covid pandemic.

Liquidators from Greengate Advisory were sent in on Thursday to wind up the seven restaurants in the Lotus Dining Group, The Australian reported.

The sweet and sour run of the popular up-market dumpling restaurant began in 2012 and became known as an institution among Sydney diners.

But with a huge drop off in trade due to domestic lockdowns, social distancing measures and international border closures, Michael Jiang’s restaurant empire could no longer survive.

Lotus took a major hit, like all Australian hospitality business earlier this year, when restaurants were ordered to close in March in a bid by government to slow the spread of the Covid pandemic.

The chain recently opened a stunning new venue in Sydney’s Barangaroo and also had a 270-seat designer restaurant at The Galeries in the heart of the CBD.

Jiang’s Lotus Group had also branched out into commercial real estate and snapped up tens of millions of dollars of land in Croydon and Chatswood and also took a stake in the $14.75million purchase of Nine Network’s Willoughby headquarters.

The worldwide restaurant business which started in Taiwan in 1956, had eateries throughout Asian, the US and the Uk.

Down Under, director Dendy Harjanto had nine restaurants across Sydney and one in Melbourne.