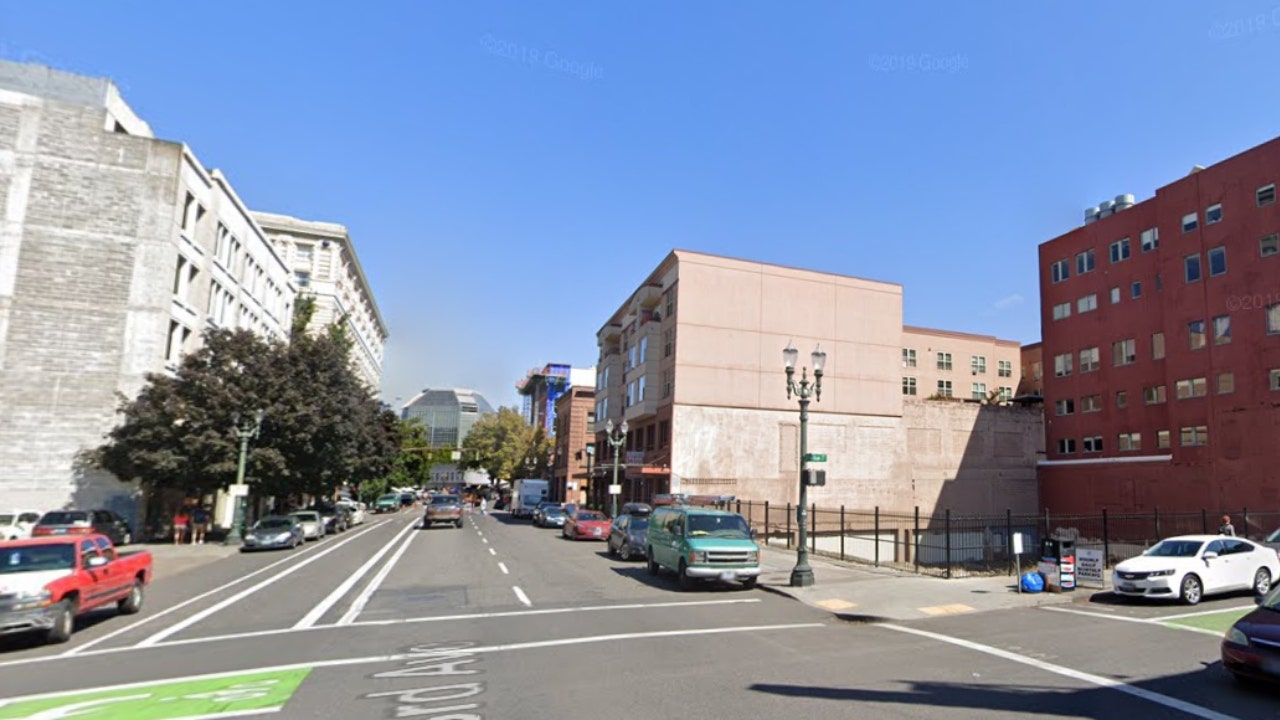 An early Saturday shooting in downtown Portland, Oregon, has left at least eight people injured, according to authorities.

All victims are being treated, and at least one person has life-threatening injuries after the shooting that occurred at 2:10 a.m. on the 300 block of Southwest 3rd Avenue, the Portland Police Department said in a Saturday morning press release.

Officers found multiple people, male and female, injured when they arrived at the scene and initiated lifesaving measures while waiting for paramedics to arrive.

The suspect fled the scene before police were contacted, according to the Portland PD.

Authorities are investigating the situation and have closed Southwest 3rd Avenue from Southwest Oak Street to Southwest Washington Street.

This is a developing story. Check back for more details.