The Egyptian star, Mohamed Salah, player of the English team, Liverpool, participated in the recent Reds training in preparation for facing its Portuguese host, Porto, which is scheduled to be held at nine in the evening tomorrow, Tuesday, at the Dragao stadium, in the second round of the group stage competitions of the European Champions League season 2021-2022.

A state of seriousness and focus dominated the final training exercises for the Reds players, which were held today, Monday, at the AXA Training Center.

Liverpool, led by coach Jurgen Klopp, is scheduled to fly to Portugal later today to face Porto, as the traveling list included: 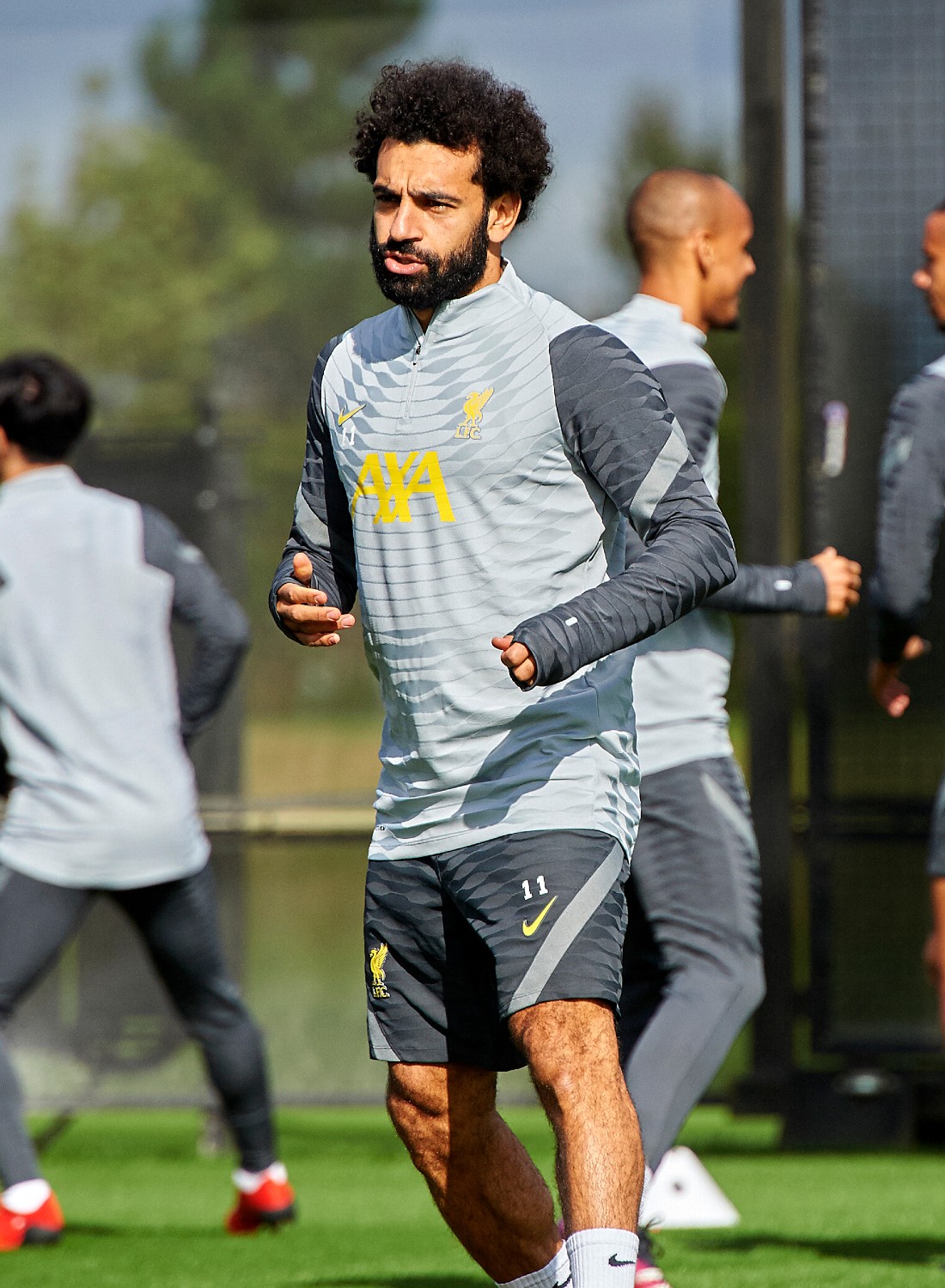 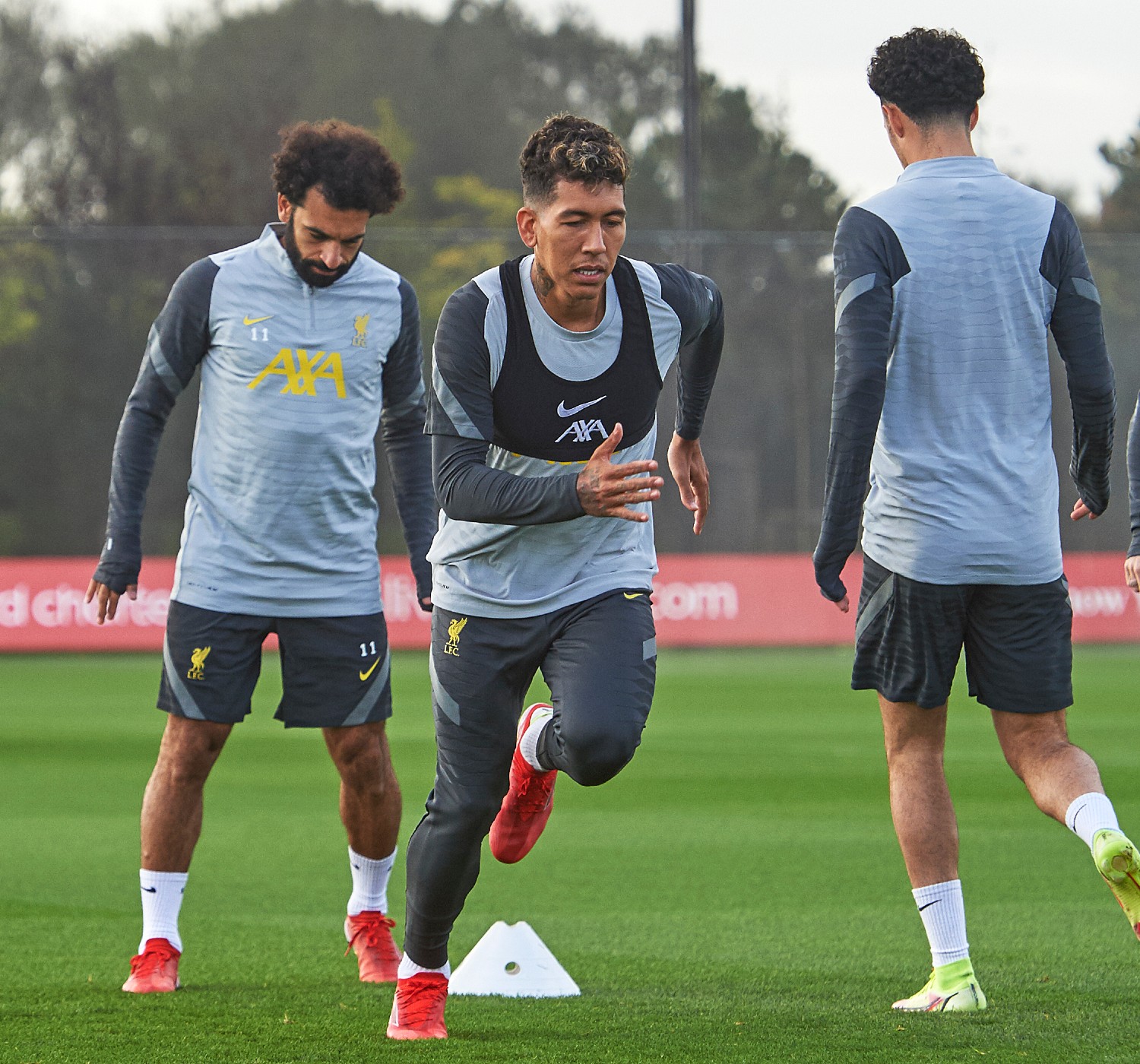 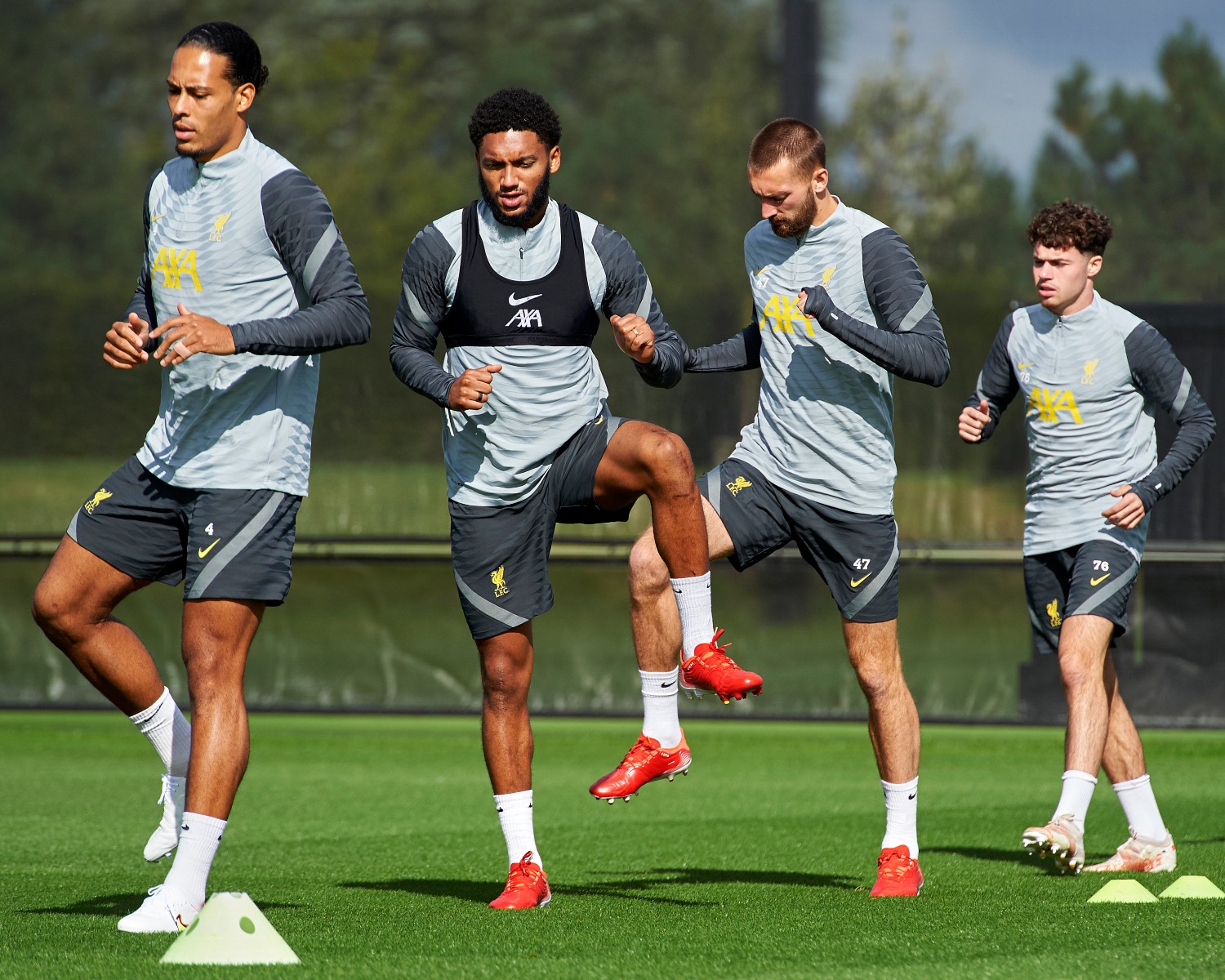 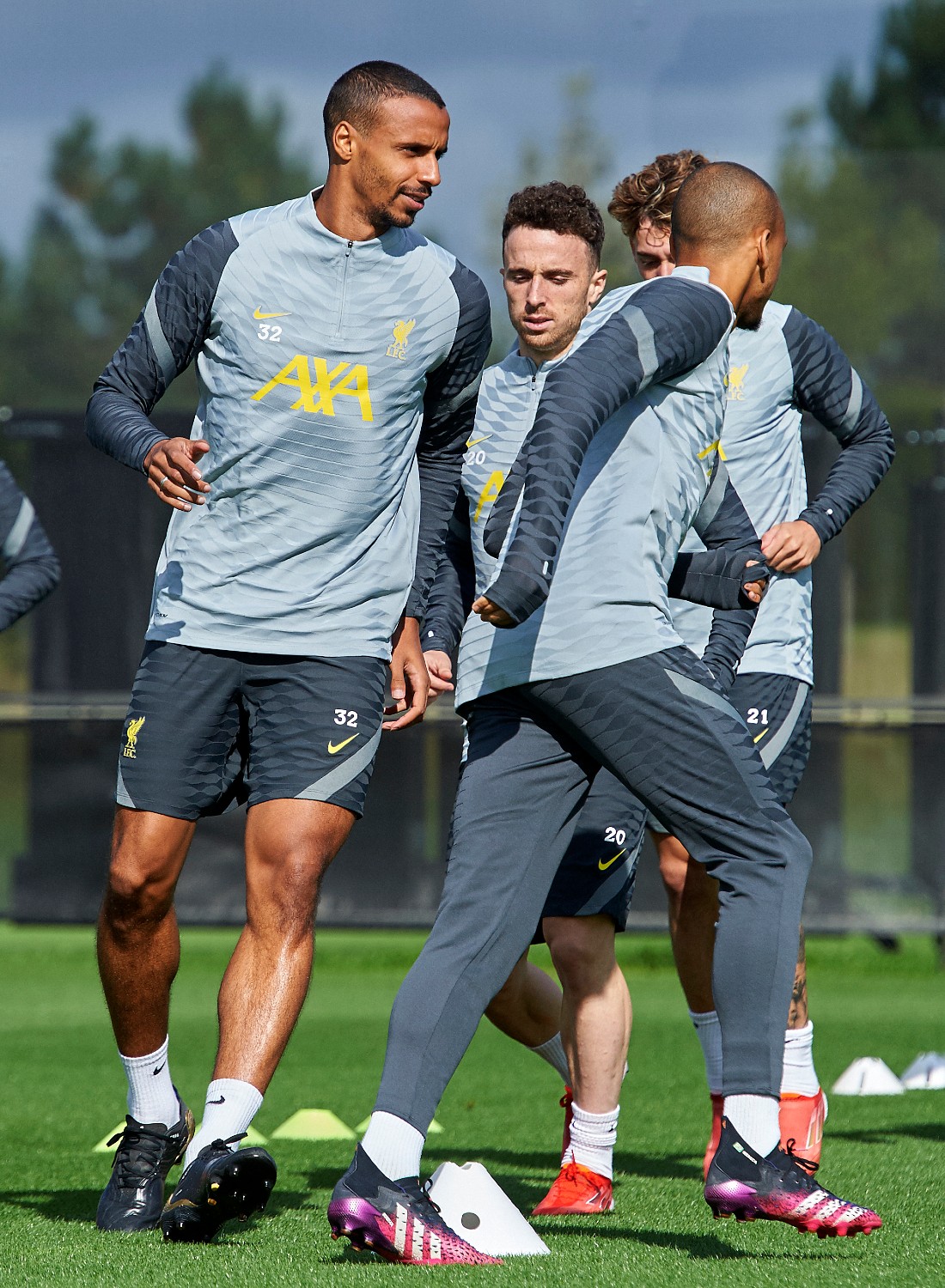 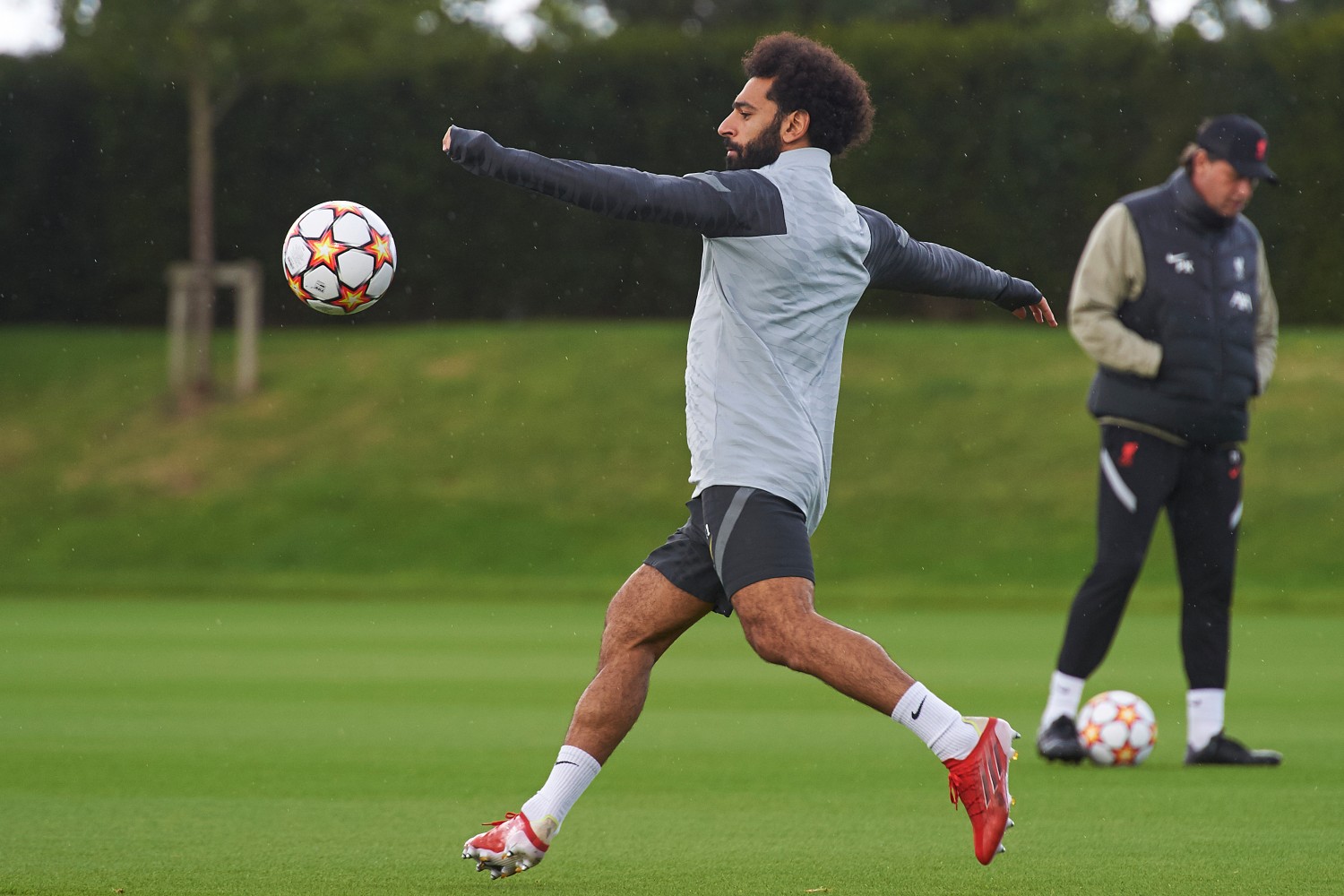 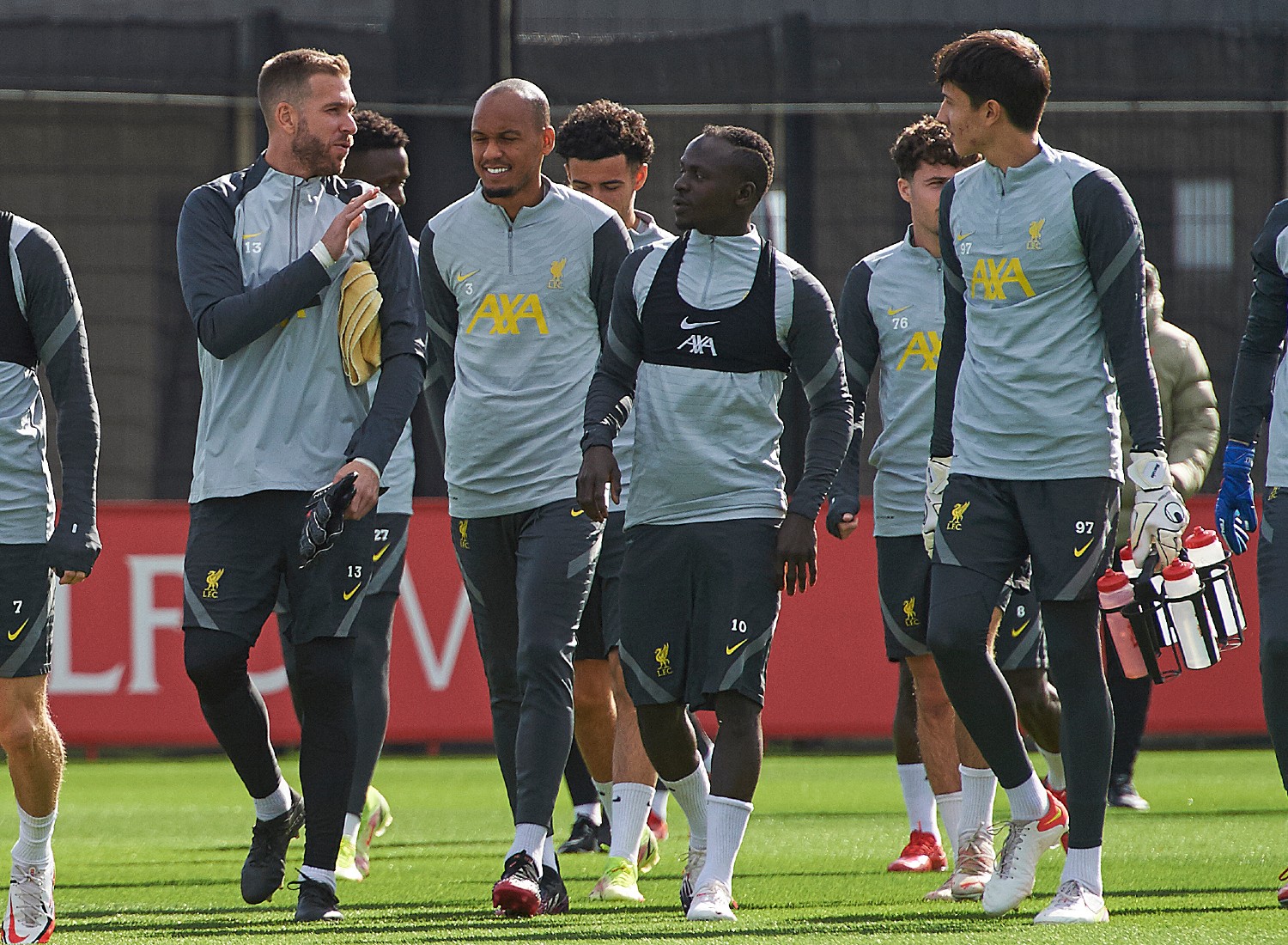