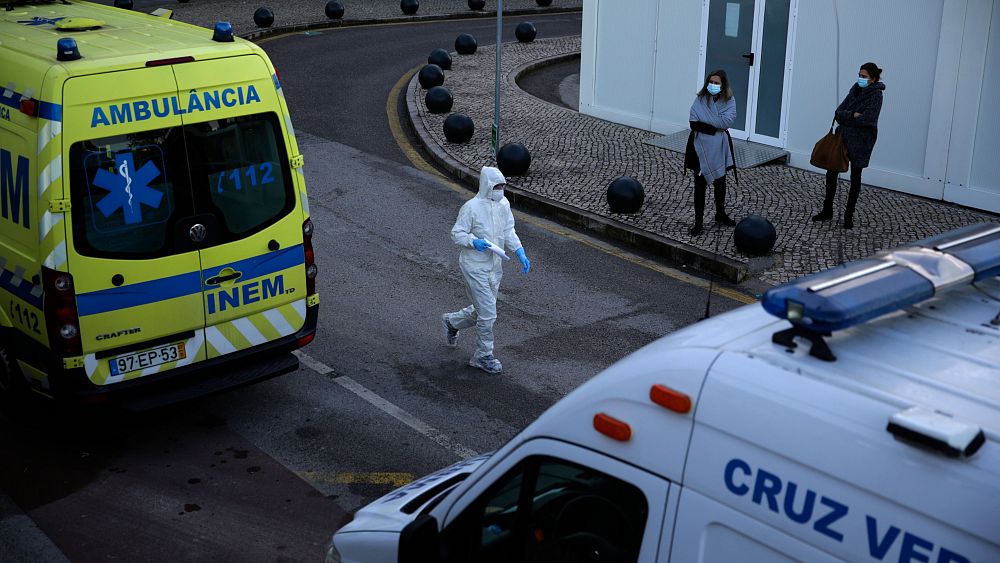 Stricter lockdown rules have been introduced in Portugal amid surging coronavirus cases, with the pandemic setting grim records there and across Europe.

Prime Minister António Costa said the country was “going through the most serious phase of the pandemic” so far, claiming too many people were taking advantage of exceptions included in the lockdown that started last Friday.

He announced that January sales at stores are banned, as are gatherings of any number of people in public areas. More police will be deployed outside schools, which remain open, to prevent students forming groups.

Traveling between districts is to be prohibited at weekends, while stores and supermarkets will have shorter opening times.

The pandemic has gained momentum since Christmas, when restrictions on gatherings and movement were eased for four days. Costa said experts predict cases will continue to rise until at least January 24.

There have now been more than 9,000 deaths confirmed due to COVID-19 in Portugal, nearly a quarter since the start of 2021.

“This is no time for finding loopholes in the law,” warned Costa.

Hospitalisations up across Europe

Elsewhere in Europe, the UK reported a record number of patients in hospital with coronavirus.

At a government press briefing, health secretary Matt Hancock said the National Health Service was “under significant pressure in all parts of the country”, as he announced 37,535 new cases, and 599 more deaths.

There are now 37,475 people in hospital with the virus, the highest number so far in the pandemic.

In Spain, the health ministry confirmed 84,287 new cases since Friday, with 455 deaths.

Intensive care unit bed occupancy by COVID-19 patients is now at almost 33%, up from 30% on Friday.

At least 20 dead after smugglers throw migrants from boat

Do Not Stand At My Grave And Weep – Over 250 funeral poems, instantly

Donald Trump Jr tests positive for coronavirus and is in quarantine