Pregnancy is hard enough without the nanny state judging you for a single drink, says JENNI MURRAY

At your first appointment with the midwife, you are excited and a bit nervous.

Your longed-for pregnancy has been confirmed and now she wants to know all about you. First question: ‘Have you had a drink recently?’

It has always been a rather fraught enquiry, prying into your private life.

But now it will strike fear into your heart thanks to Nice, the National Institute for Health and Care Excellence, which has proposed new rules that will terrify every woman who is pregnant or planning a pregnancy.

Under these rules, her drinking habits — even one drink — would be marked on her baby’s health record, without her having to give permission.

NICE has honourable intentions, as drinking to excess can be terribly harmful to a woman’s unborn baby.

But it is also a draconian dismissal of a woman’s right to control her own body — and may undermine her ability to trust any health professional she speaks to. 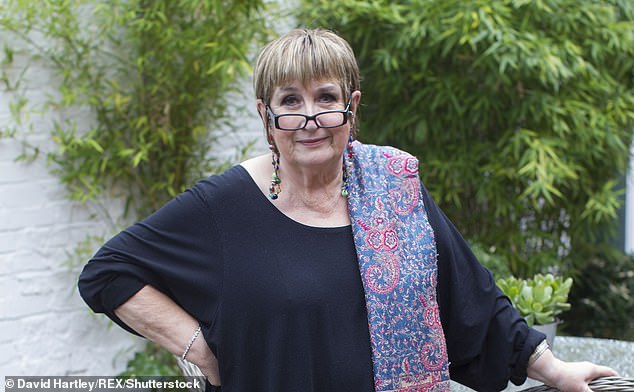 Can’t you just hear the agonised silent screams, as women ask themselves: ‘Might that glass of wine or small vodka cause me to be blamed for damaging my baby?

‘I was drunk the night I got pregnant, or I might not have slipped up. What effect will that have?’

There is so much fear and guilt already attached to the general anxiety of bringing a baby into the world. Do we really need it made worse?

To me, it seems outrageous that a midwife should be expected to question a woman about her drinking, then record, without her consent, any glass of wine or drop of beer she may have consumed, especially before she actually knew she was pregnant.

NICE argues that the proposals would help to identify children at risk of foetal alcohol syndrome, a condition first recognised in the 1970s, which has been found to damage the development of a baby’s facial features and, in the worst cases, to affect mental capacity. 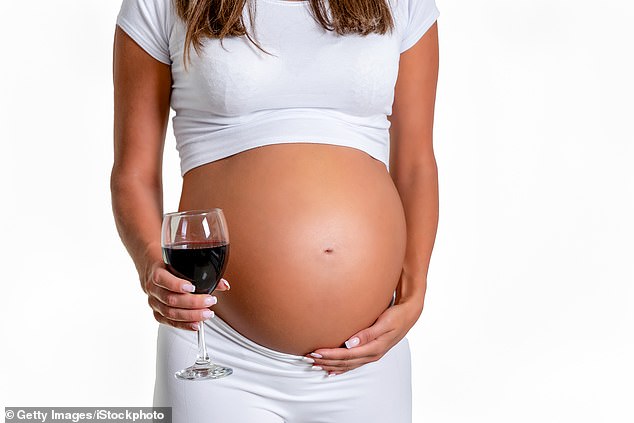 We know alcohol consumed by a pregnant woman can pass through her placenta to the foetus, and it may well be the case that it is better for a developing foetus if the mother avoids alcohol altogether.

Still, the assumption has always been that it is excessive drinking which causes the real damage. Drinking more than one to two units a day has been linked to low birth weight and premature birth.

According to the British Pregnancy Advisory Service, there is ‘no compelling research showing harm at lower levels of alcohol consumption’.

There is, however, excellent evidence that most women in Britain know even small amounts of booze are not good for the developing foetus and have done their best to be sensible. What mother doesn’t want to do her best to protect her child?

But why should the nanny state step in and stop her having even a sip of champagne to celebrate an anniversary, or a small glass of wine at the end of a stressful week, if she makes the informed decision to do so?

I went through two pregnancies in the 1980s, just as warnings about drinking, smoking and certain types of cheese were becoming common knowledge.

Like most of my contemporaries, I stopped smoking, gave up soft cheeses and kept my drinking to the very occasional drop of white wine.

I didn’t give it up altogether, though, and gave birth to two healthy boys. Moderation seemed to work fine.

I have to say, I did look back with a smile to my mother and grandmother, who were told by their GPs that a brown ale or a Guinness every so often during pregnancy would be good for them and their babies. 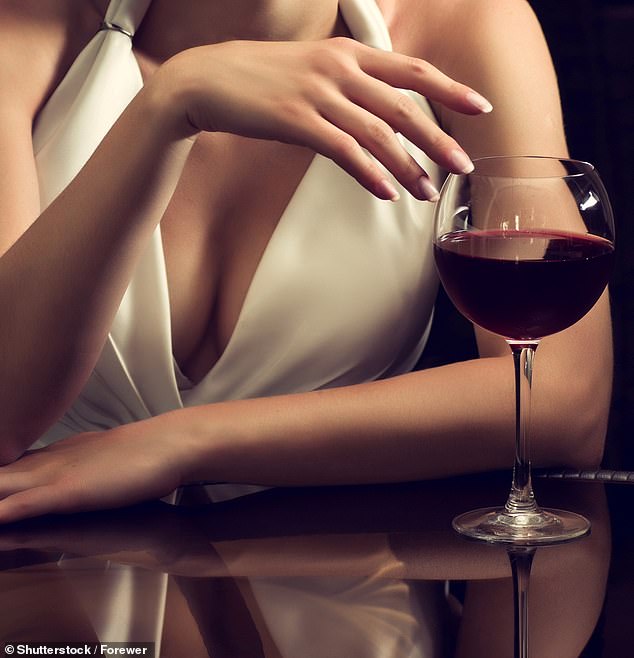 There is so much fear and guilt already attached to the general anxiety of bringing a baby into the world. Do we really need it made worse?

Crucial to this whole debate is the autonomy of the woman, who, after all, is more than a mere vessel, temporarily housing a nascent human being.

Of course, health professionals rightly have concerns about any unborn child and want to do their best to ease it into a long and healthy existence.

But their primary duty of trust and confidentiality is to the conscious, thinking, visible woman patient in front of them.

No information about her behaviour during her pregnancy should be recorded and passed on for later censure, without her full understanding of the implications of sharing such details.

Nothing should be recorded about her on a child’s medical record without her having made an informed choice to disclose it and granted her permission for it to be passed on.

Legal expertise suggests the NICE guideline could fall foul of data protection regulations, as women do not lose their right to medical confidentiality by being pregnant.

There will, without doubt, be some who cannot moderate their alcohol consumption for the benefit of their foetus. Alcoholism is not an easy disease to beat and no threats of exposure and punishment will be likely to help.

Some years ago, I made a TV programme in U.S. state South Carolina, where pregnant women, generally from the wrong side of the tracks, with drug or alcohol addiction were taken to prison, gave birth in cells, chained to their beds, and had their babies instantly removed from their care.

None of the midwives and obstetricians I spoke to considered such cruelty helpful.

Surely, a policy of making sure young girls — and the boys who will father their children — are made aware early, through education, of the risks of alcohol in pregnancy would be the best way to get the message out.

I would also feel more comfortable if fathers, as well as mothers, were encouraged to consider what harm their consumption may do.

Research shows heavy drinking by men can damage the quality of their sperm, not to mention the atmosphere of the home in which their child will be raised.

It shouldn’t always be the woman who gets the blame.

If the NICE proposal goes ahead, I fear an awful lot of women will just claim to be teetotallers to their midwives.

Why do more than half of us think insurers will always avoid paying?