Women who experience pregnancy complications or other reproductive problems are more likely to suffer heart disease or strokes in later life, say researchers.

They found that stillbirth and giving birth prematurely double the likelihood of having heart disease, strokes or heart failure.

Suffering from pre-eclampsia while pregnant – a common condition which leads to dangerously high blood pressure – is associated with a fourfold increase in the risk of heart failure.

Women who had diabetes or high blood pressure while pregnant were 50 per cent more likely to get heart problems. 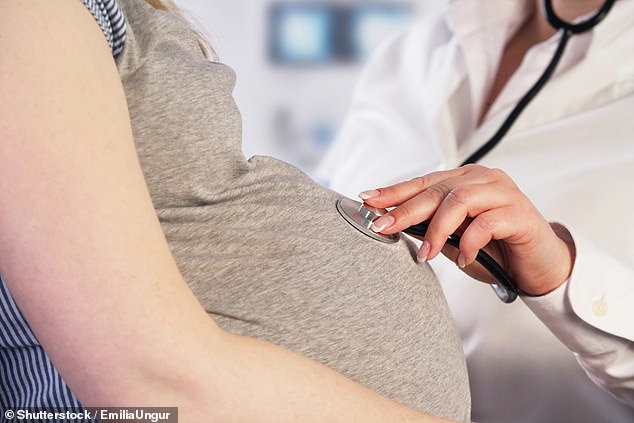 The researchers, from Birmingham University, analysed the results of 32 previous studies which had followed more than a million women for an average of a decade.

The scientists, whose study was published yesterday in the British Medical Journal, said more research was needed to find out why there was such a strong link between reproductive and heart health.

But it is likely to be the result of underlying health problems that raise the chances of pregnancy loss or complications. They suggested this could be linked to hormonal imbalances, genetic factors and weight.

It is hoped the findings will help to identify those women more at risk to take preventative action. 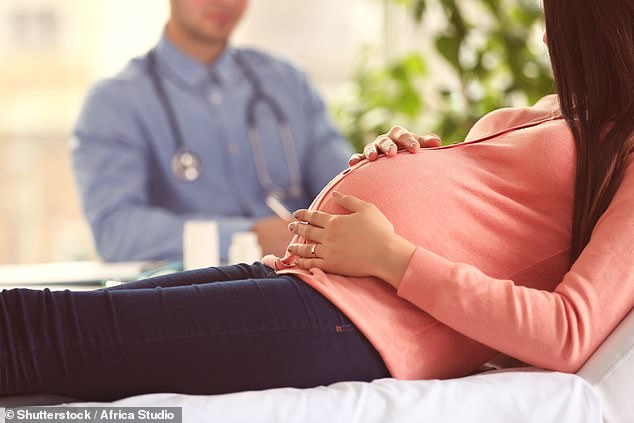 The authors suggested that women who experience pregnancy complications should be closely monitored for heart problems as they grow older and considered for treatment with statins.

The study said: ‘From the first menstrual cycle to menopause, the reproductive profile of women is associated with their future risk of cardiovascular disease.

‘Policy makers should consider incorporating reproductive risk factors as part of the risk assessment for cardiovascular disease in clinical guidelines.’ The study added: ‘Determining whether women with reproductive profiles that place them at an increased risk of cardiovascular disease might be candidates for lifestyle changes, including statin treatment, is essential.’

In Britain, 3.5million women are living with cardiovascular disease – the same number as men. According to the British Heart Founda-tion, heart and circulatory disease causes more than a quarter of all deaths in the UK, around 160,000 each year.

In another ALDS slugfest, Athletics rally vs. Astros to fend off elimination