A pregnant nurse who thought she was just suffering a bad headache is now having to undergo two life-threatening surgeries to remove an aneurysm from her brain.

Jaylee Clayton, from Brisbane, was working on January 18 when she suddenly had to lie down due to a severe headache.

An aneurysm had ruptured in her brain and within minutes she was unconscious while a co-worker desperately performed CPR.

After being rushed to the Royal Brisbane and Women’s Hospital, the mum-to-be was placed into an induced coma with her family being told to expect the worst.

In another blow for Ms Clayton, doctors discovered a second aneurysm had formed in her brain which urgently needs to be removed before it too bursts.

One of her three sisters, Kara Geale, said the sudden illness had rattled their family – especially Ms Clayton’s husband Josh who has been staying with her night and day. 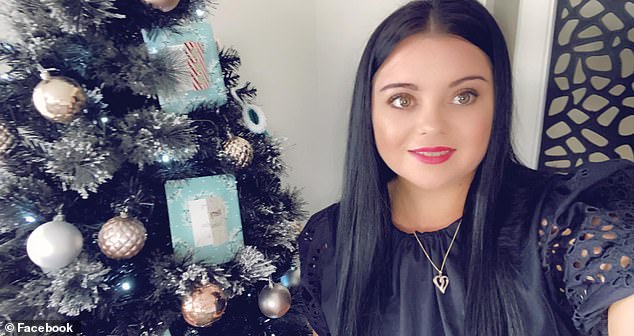 Jaylee Clayton, 29, from Brisbane, is in hospital after suffering a ruptured brain aneurysm with doctors since discovering a second aneurysm 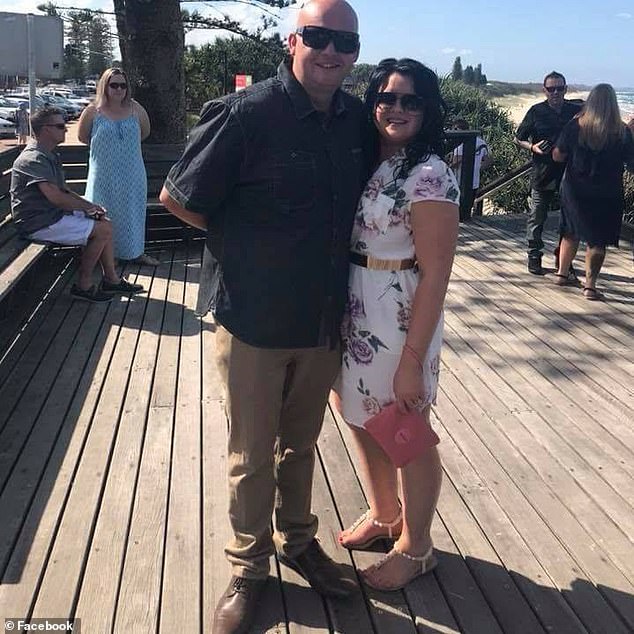 One of her three sisters, Kara Geale, said the sudden illness had rattled their family – especially Ms Clayton’s husband Josh (left) who has been staying with her night and day

‘We were told by the neurosurgeon that night that she was unlikely to survive,’ Ms Geale told the Gold Coast Bulletin.

In a small win for her loved ones, Ms Clayton has woken from her coma and been moved out of the ICU.

But as she is still recovering, the 29-year-old has developed Aphasia, a speech impairment, and is unable to speak.

‘She can’t recognise her own name or anything like that, but I think she knows our faces when we get in,’ Ms Geale said.

Now Ms Clayton faces two more surgeries, the first being to replace a piece of skull that was taken out to alleviate the swelling of her brain.

Surgeons will then operate on the second brain aneurysm, instead performing the operation through her groin so to reduce more injury to her head.

Ms Clayton and her husband have been together for 12 years and recently celebrated their first pregnancy after three IVF attempts. 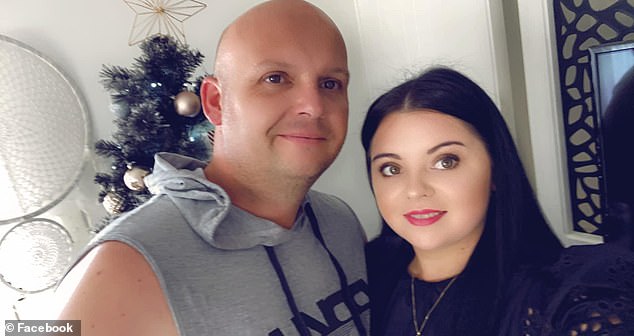 Mr Clayton, who has taken time off work to be by his wife’s side, said she was such a ‘pure and positive’ person.

‘Even now I can see in her eyes how frustrated she is, but she will keep fighting,’ he said.

Doctors remain hopeful both Ms Clayton and her unborn son will recover.

Loved ones have since set up a GoFundMe page to help cover expenses.

‘Jaylee is fighting, and so is her baby boy,’ the page reads.

‘Jaylee is a nurse and worked every day caring for others. Her husband Josh, as you can imagine is not working at the moment and is it at Jaylee’s bedside day and night.

‘They are expecting their first baby and I would love to take away the stress of bills and making ends meet in this time of need which will be a long road.’ 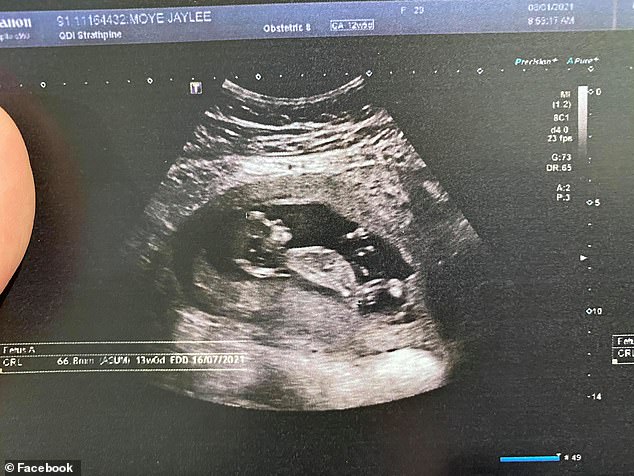 Al-Kazemi on the liquidation of the deputy successor of “ISIS”: I prayed two rak’ahs, thank God