A woman and her unborn child have died after a head-on collision that also left two children in hospital and a man in critical condition.

Tess Clark, from Koo Wee Rup, the driver of the SUV, suffered life-threatening injuries and was flown to The Royal Melbourne Hospital in a critical condition,  Herald Sun reported. 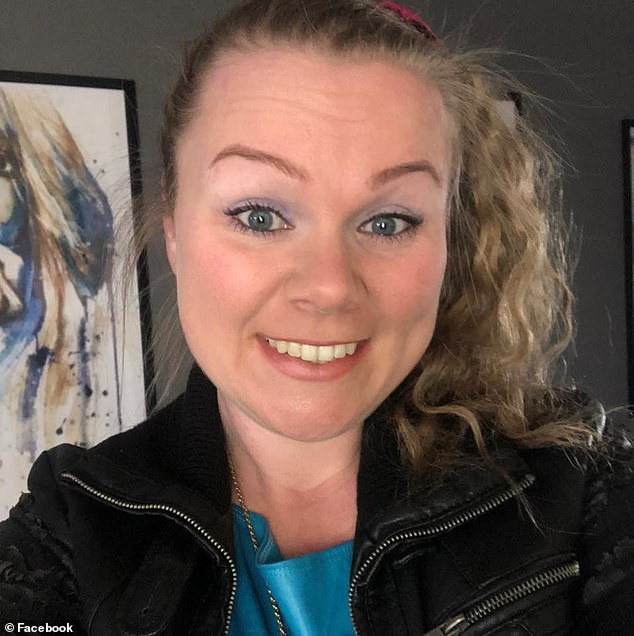 The 34-year-old woman and her unborn child Asher Clark have since died.

The children were taken to The Royal Children’s Hospital in a stable condition. 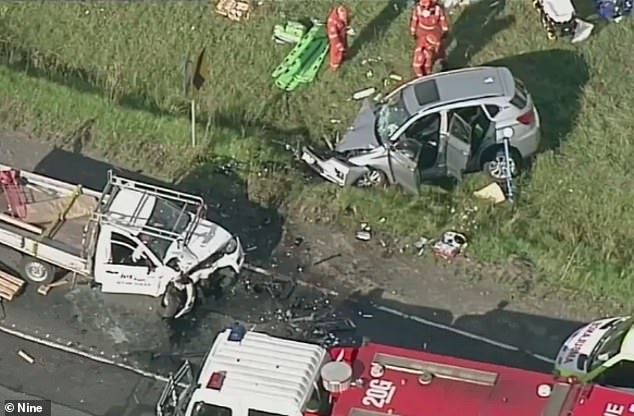 The woman’s two passengers, both young children taken to The Royal Children’s Hospital in a stable condition

The tragedy took place on the Healesville-Koo Wee Rup Road.

The driver of the ute was airlifted to The Alfred Hospital where he remains in a critical condition.

‘Yesterday I got that phone I never would have though I would receive. In that moment my life changed’, she wrote. 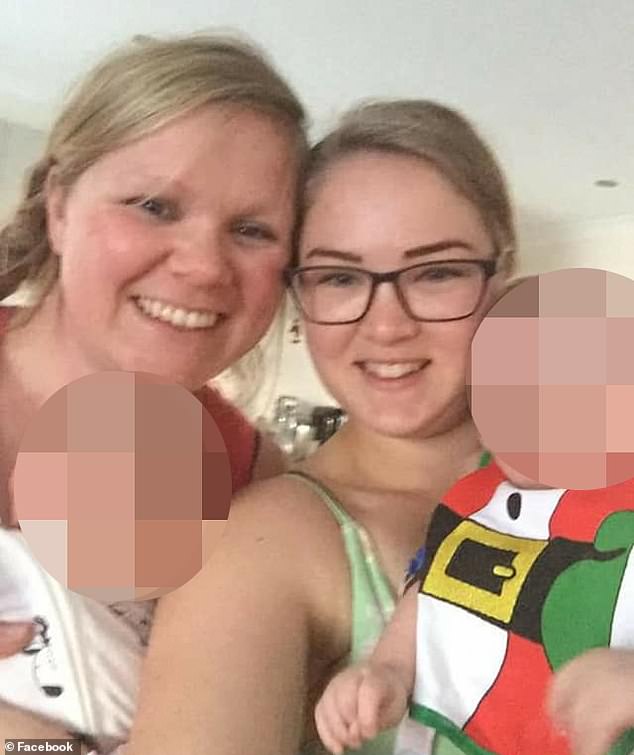 ‘I am lost for words. I didn’t want to wake up this morning cause I was hoping there would have been a mistake.

‘Tess Clark I am broken. You played such a massive part in my life for the past 19 years. I just cannot believe you won’t be hear any more,’ she wrote.

‘You where not only my best friend, you where my soulmate and my sister.’

‘I don’t know what to do with out you. 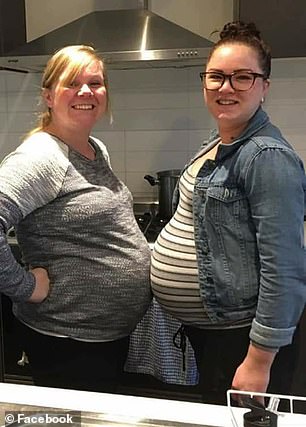 ‘I will love you forever …

‘Rest in peace lover and to my beautiful nephew who didn’t get a chance to live.

Major collision investigation unit detectives have been told the white ute collided with several other vehicles on the road, prior to the fatal head-on crash with the SUV.

The damage to the other vehicles hit by the ute was minor.

Five people were treated by paramedics at the scene, including another person who was taken by road ambulance to Dandenong Hospital.

Police said the investigation into the circumstances surrounding the collision remained ongoing. 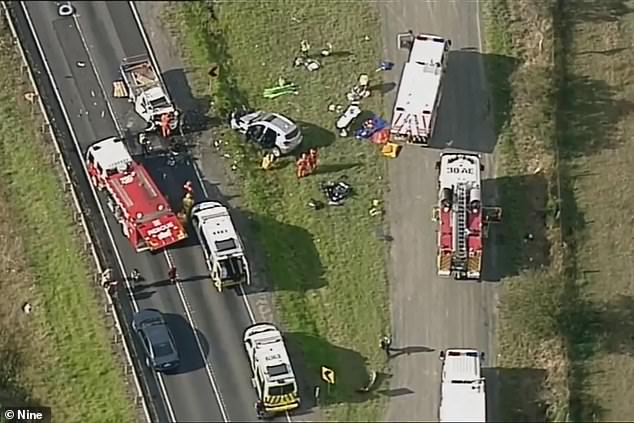 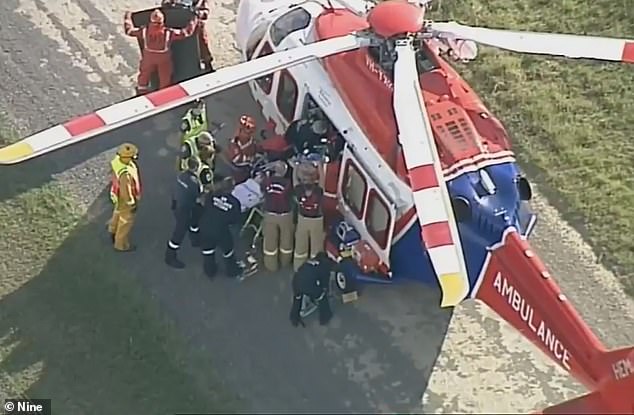 Covid-19: Over-50s to get jabs by May and hunting the virus loan frauds

Bitcoin Price Again Decisive, Will it Retest Below $30k or Surge to $50k ?

Lebanon has signed a brand new take care of Iraq in a bid to alleviate the...