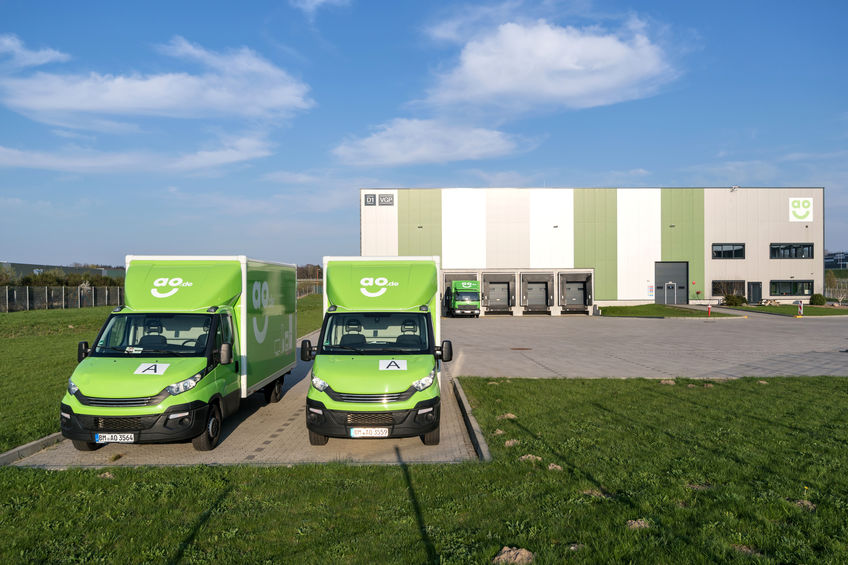 In a report on Tuesday, Premier Foods plc (LON: PFD) said that its digital sales in the fiscal third quarter came in 90% higher than the same quarter last year. On the back of robust Q3 sales, the company said that it now expects its annual profit to remain resilient this year.

The maker of Bisto Gravy and OXO cubes now forecasts its full-year trading profit to fall in the range of £145 million to £150 million. In the third quarter, the St Albans-based company added, overall sales posted a 9% annualised growth. Earlier in January, Premier Foods launched its new range of Easter cakes for 2021.


Premier Foods is currently trading at 104 pence per share after recovering sharply from a low of 19 pence per share in March 2020 when the impact of the COVID-19 crisis was at its peak.

In related news, AO World plc (LON: AO) said that its third-quarter sales in the United Kingdom saw a 67.2% year over year growth. The online retailer attributed the surge to the ongoing COVID-19 crisis and said:

For the three months that concluded on 31st December, AO World recorded £457.3 million of sales. AO World had swung to £18.3 million of profit in the fiscal first half, as per the report published in the last week of November.

AO World jumped roughly 2.5% in premarket trading but slid over 8% on market open. The price action should come in handy if you want to invest in the stock market.

Computer peripheral maker, Logitech S.A. (SWX: LOGN) also followed in the footsteps and reported an 80% annualised growth at a constant currency basis in its third-quarter sales on Tuesday. The Swiss-American manufacturer said that its operating income stood at a 200% higher £329 million in Q3.

For the full financial year, Logitech now forecasts an up to 60% year over year growth in sales. It expects its annual non-GAAP operating income to come in at £770 million. Logitech performed fairly upbeat in the stock market last year with an annual gain of more than 60%. At the time of writing, the Lausanne-based company is valued at £13.57 billion and has a price to earnings ratio of 27.13.

Merchants considering crypto amidst high fees of Visa and Mastercard

Scientists keep “dancing DNA” in the world’s most accurate footage