President of the European Council: The countries of the Union decided to punish Turkey without closing the door to dialogue 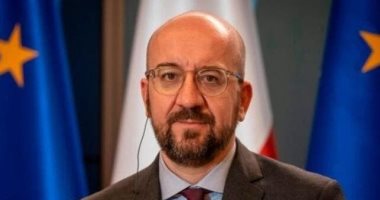 Charles Michel, President of the European Council, said that the European Union countries decided to punish Turkey without closing the door to dialogue, and said that the Union had offered Washington to activate the international multilateral system. This came, according to Al Arabiya news channel. The European decision to impose sanctions on Turkey due to its provocations and repeated violations in the Mediterranean, was welcomed by European officials, as the French Minister of State for European Affairs Clement Bion welcomed on Twitter the “European Council’s adoption of sanctions in the face of“ unilateral acts and provocations ”on the part of Turkey.

European Union diplomatic sources confirmed that Turkey has imposed sanctions on the background of exploration activities in the waters of Cyprus, and a list of individuals to whom these sanctions will be imposed will be presented and will be presented to member states for approval..