The prime suspect in the murder of an 11-year-old child in Western Australia more than two decades ago has spoken about seeing the boy moments before he vanished.

Gerard Ross was just 11-years-old when disappeared while walking along Kent Street in Rockingham on his way to a comic store with his brother, who had skated ahead on his rollerblades, on October 14, 1997.

His body was found dumped in a pine plantation, about 20km southeast of Rockingham, two weeks later. 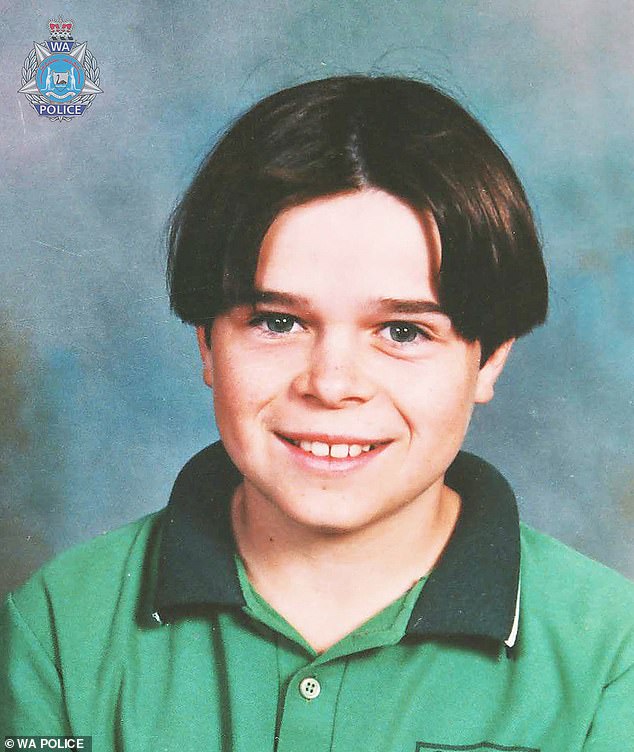 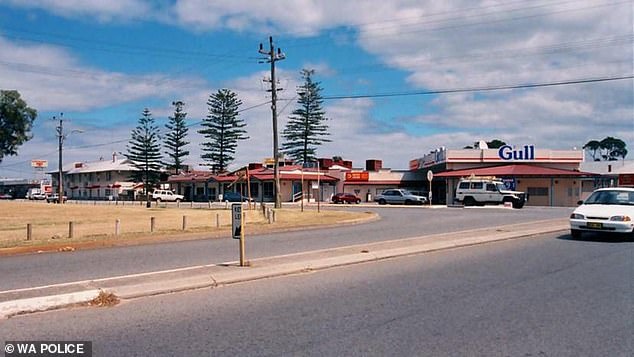 An extensive police investigation followed but his killer is yet to be brought to justice, with WA Police offering a $1million reward in 2020 for information on the cold case.

In an interview published in The West Australian on Monday, the prime suspect in the case has admitted he drove passed the two boys as they made their way along Kent Street toward a Gull service station.

CCTV uncovered in the police investigation from the service station showed his brother rollerblading across the street and down Flinders lane but Gerard, wearing a blue baseball cap, never made it.

Police canvassing the area after the disappearance knocked on the door of the then 26-year-old suspect, who has never been publicly identified, but he did not answer.

However, after seeing the news about 10 days later he said he then decided to walk into Rockingham police station to tell officers he had seen the boys – which he now says he regrets.

After providing a written statement he said police then closed in on him as the main person of interest as he was unable to provide an alibi for a crucial two-hour window around when the boy vanished.

‘I was fixing some brakes on a car and doing other stuff. Just running errands. I was driving to the shop at one stage. That’s how I saw them. But other than that, I can’t really remember,’ he said.

Multiple sources confirmed to the publication the man was a major focus of the investigation in its early days.

‘He was pretty red hot … He was a fairly strong PoI (person of interest), put it that way,’ one source said.

Investigators found tyre marks showing the boy had been dumped from a small wheel base vehicle, which the suspect had access to, and he also lived alone.

Police searched his house and performed a luminol test – where UV light reacts with a chemical agent to detect traces of blood – which lit up with large amounts of blood which had been cleaned. 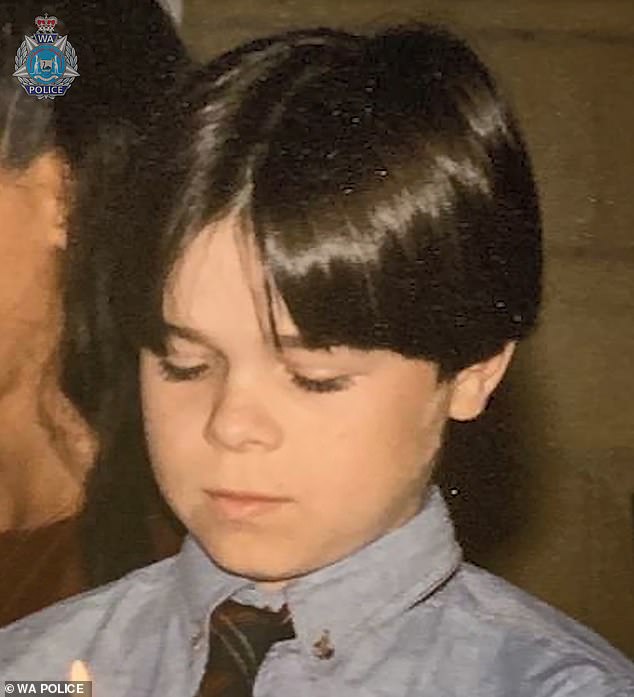 The suspect claimed the blood was his own as he had mental health issues and had self-harmed.

The cleaning chemical used prevented DNA from being extracted from samples.

However, extensive police interviews, including one 11-hour interrogation, failed to make any progress.

‘It was good cop, bad cop … They got right in my face and screamed at me, ‘I know you did it,’ the suspect said.

The suspect continued to maintain his innocence to The West Australian saying he had passed a polygraph test in the initial investigation and was immediately dropped as a suspect.

He said the real killer had gotten away because police had ‘tunnel-vision’ on him and ‘three or four’ other fellow suspects.

WA Police have refused to comment on individual suspects but confirmed the $1million reward for information leading to a conviction remains available. 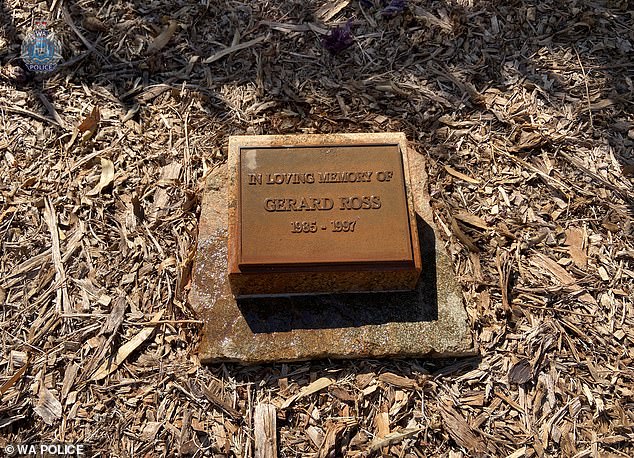