Mutiny! Prince Andrew ‘could be sacked’ as Commodore of Britain’s most famous yacht club over his links to Jeffrey Epstein – and be replaced by Duchess of Cambridge 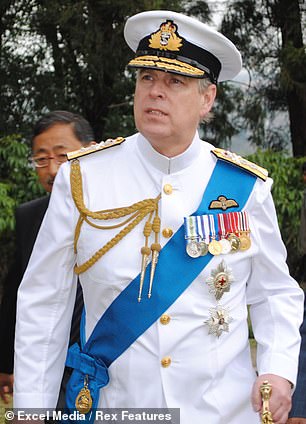 Seafarer: Andrew is also a Vice Admiral of the Royal Navy

Prince Andrew faces the humiliation of being sacked as head of Britain’s most famous yacht club because of his links to Jeffrey Epstein.

Moves to strip him of his role as Commodore of London‘s Royal Thames Yacht Club were discussed on Monday at a secret meeting of its senior members.

To add insult to injury, the Mail understands that the club wants to replace the Duke with the Duchess of Cambridge, a keen sailor.

Leaked minutes from the meeting show that the club has had repeated discussions with Buckingham Palace on dumping former Navy helicopter pilot Andrew.

Vice Commodore George Ehlers said the club’s general committee ‘believe it is appropriate and in the interest of the club that these discussions should continue’.

The minutes said: ‘Contacts with the commodore and his office regarding patronage are current in the light of the changing developments within the royal household.’

The reference to ‘changing developments’ is believed to relate to the pressure that led to Prince Andrew being forced to resign from his public duties after last year’s car-crash Newsnight interview over his friendship with Epstein.

It also resulted in calls for him to relinquish a number of honorary military appointments. The issue of his links to the club is on the agenda at its annual general meeting on Wednesday.

The duke has denied claims by Virginia Roberts, Epstein’s former ‘sex slave’, that she was forced to sleep with him. 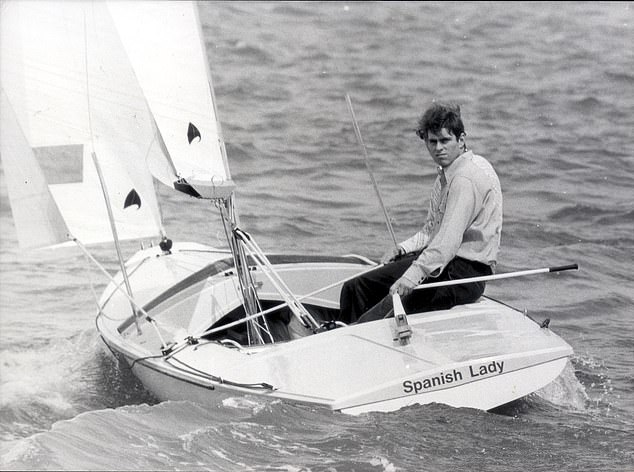 Skilled: Andrew competes off the Isle of Wight. Moves to strip him of his role as Commodore of London’s Royal Thames Yacht Club were discussed on Monday at a secret meeting of its senior members

Being sacked by the yacht club would be a new low for the prince, who took over as commodore in 1986 from Prince Charles, now its Admiral.

The Duke of Edinburgh is its patron, and Lord Mountbatten was also commodore.

Based in Knightsbridge, just half a mile from Buckingham Palace, it is the world’s oldest continuously operating yacht club. Its royal links go back to 1775 when the Duke of Cumberland, brother of George III, put up a silver cup for a race on the Thames. Past commodores include several monarchs.

The Mail has learned that two senior members pressed Mr Ehlers at last week’s meeting about action to replace Andrew, who was appointed Vice Admiral of the Royal Navy by the Queen in 2015 to mark his 55th birthday. Mr Ehlers is said to have described the matter as ‘very sensitive’. 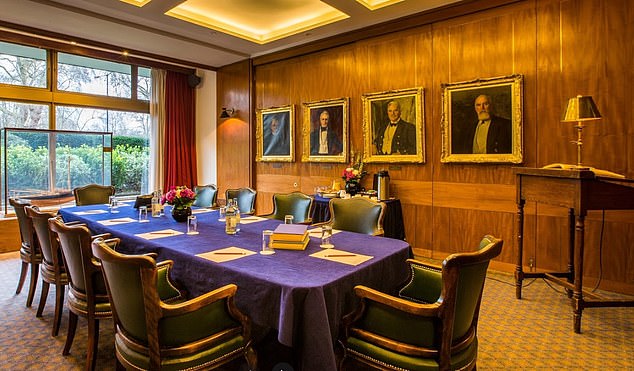 Founded in 1775, the Royal Thames Yacht Club is the oldest continuously operating yacht club in the world as well as being the oldest royal yacht club 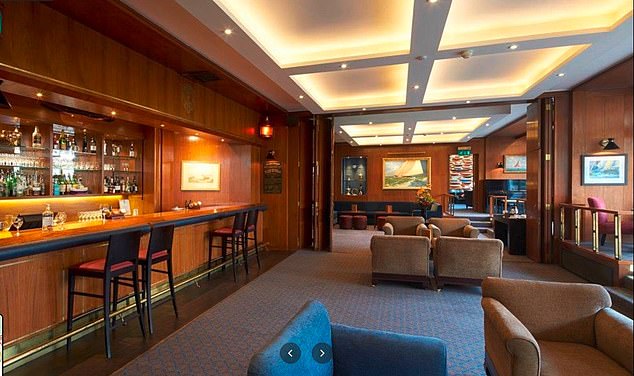 ‘The Palace is digging its heels in because they want to avoid further embarrassment for Andrew. If the RTYC removes him other similar organisations will follow. It is complicated by the club’s royal status – the role of commodore is effectively in the gift of the Queen.’

Chief executive Christian Horvath confirmed some members had questioned Andrew’s future at the club, adding: ‘We have always had royal involvement. During his 34 years as commodore Prince Andrew has promoted and supported sailing activities.

‘Following a webinar meeting… the vice commodore wrote clarifying some issues raised by a small number of members. We have no further comment.’

A source close to Andrew said: ‘The duke has been on the receiving end of false accusations for years and understands why some organisations might want to keep their distance.

‘All patronages are on hold whilst he has temporarily stepped aside from public duties to clear his name. He is thinking about how to best serve his country and will work with his family, advisers and stakeholders on what that will look like.’