Prince William and Kate pay tribute to the ‘indomitable spirit, humour and mateship’ of brave Diggers – as they send special Anzac biscuits to Aussies and Kiwis overseas

Prince William has paid tribute to the ‘indomitable spirit’ and ‘courage’ of Australian and New Zealand forces as he marked Anzac Day in London.

William and his wife Kate will be among a reduced number attending a dawn service at Wellington Arch on Sunday morning and later the Anzac Day Service at Westminster Abbey.

‘This Anzac Day, Catherine and I join Australians and New Zealanders across the world to remember and honour the service men and women of the Australian and New Zealand Army Corps,’ the Duke of Cambridge said.

‘Today we stand together to reflect not only on their sacrifices, but also their courage, sense of duty, and their famously indomitable spirit. 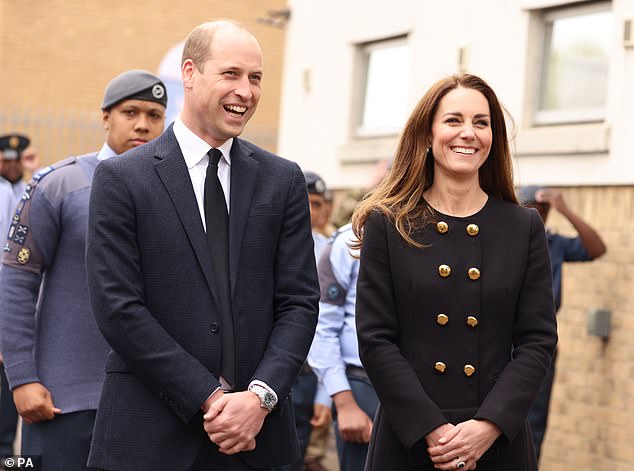 ‘Though many will still be unable to come together in person this year, we are heartened in the knowledge that Australians and New Zealanders will continue to commemorate those who have given so much for our freedoms.

‘The Anzac qualities of endurance, courage, ingenuity, good humour and mateship are admired as fiercely as ever before.

William’s words were sent in a message to the New Zealand and Australian High Commissions in London, along with some Anzac biscuits.

Anzac Day has been commemorated in London since the first anniversary of the Anzac landings at Gallipoli when King George V attended a service at Westminster Abbey.

Since then, the services have become an important moment for thousands of expatriates and visiting New Zealanders and Australians. 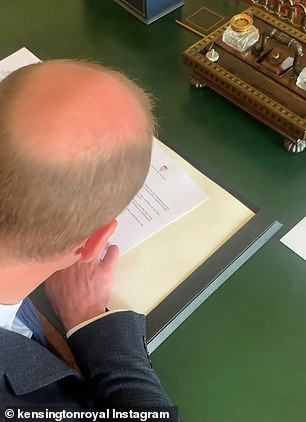 Prince William sent a special pack of traditional Anzac biscuits (pictured, right) to the Australia and New Zealand High Commissions in London, along with a note (left) 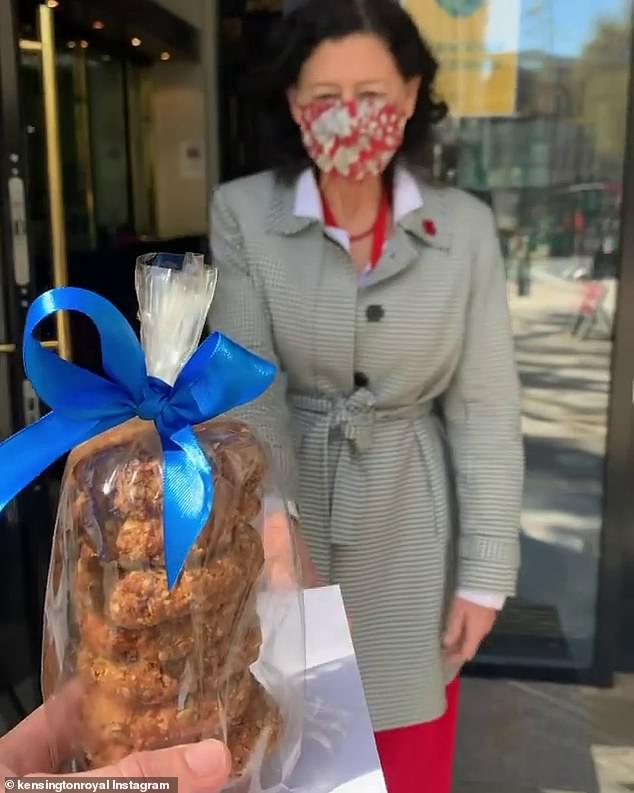