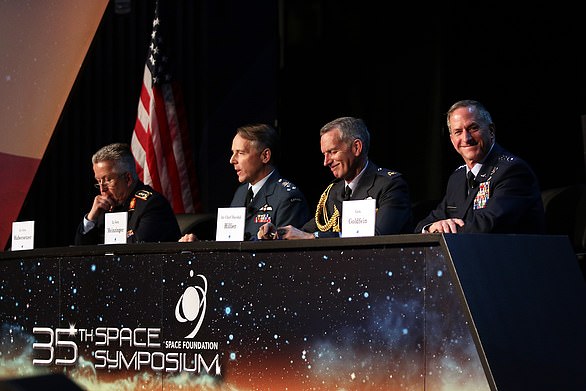 
A former RAF chief claimed £12,500 for flights to the US for a one-hour appearance on a panel at a space travel conference.

Sir Stephen Hillier flew business-class for the four-day symposium in Colorado Springs – before cutting the trip short and returning first-class.

The taxpayer-funded trip in April 2019 came just a year after the Air Chief Marshal urged the Government to raise its military spending. He said: ‘If you don’t give me resources, you’re going to have to make compromises.’

Last week, Prime Minister Boris Johnson yielded to pressure over the defence budget as he vowed to invest an extra £16.5billion in the Armed Forces over the next four years.

A Mail audit of the military top brass’s expenses reveals the most expensive plane ticket was a return flight to Los Angeles costing £8,852 for Air Vice-Marshal Simon Rochelle.

Sir Stephen Hillier flew business-class for the four-day symposium in Colorado Springs, pictured in 2018 second from right, – before cutting the trip short and returning first-class

Similar direct flights in economy class can be bought from £350 in advance to £650 last minute, according to price comparison site SkyScanner. It was one of five flights he took – all in business class – across six months last year costing more than £28,000.

General Sir Nick Carter, head of the Armed Forces, also travelled business-class on three flights to the US and Pakistan, costing the taxpayer £12,432.

Sir Stephen’s expenses reveal how he travelled in luxury to the 35th Space Symposium in Colorado Springs in April last year – three months before he retired.

He was booked on a return flight in business class from London Heathrow costing £5,583. The price had been discounted for those who serve in the Forces. The four-day event was advertised as a ‘forum to discuss, address and plan for future achievements in space’.

On the second day, Sir Stephen – who was paid £190,000 a year – appeared on a six-strong panel of air chiefs across the world between 2.30pm and 3.30pm. The MoD said he also met ‘senior attendees from allied nations’. He was booked on a return flight but cut the trip short due to ‘extreme adverse weather’.

General Sir Nick Carter, head of the Armed Forces, (pictured) also travelled business-class on three flights to the US and Pakistan, costing the taxpayer £12,432

He had to ensure he was ‘able to continue to meet important commitments back in the UK’, a spokesman said. A new ticket costing £6,945 first-class took his total flight costs for the two-day trip to £12,528.

The chairman of the Commons defence committee questioned why Sir Stephen needed to be ‘bumped up to first class’ for an emergency return. Tobias Ellwood said: ‘It doesn’t exhibit the frugal behaviour that we’d expect in the current climate.’

Guidance on expenses for senior staff – civilian and military – is to find the cheapest and most cost-effective means of travel as possible’, according to an MoD spokesman. However, they are allowed to use business class if the journey time is over four hours and there is a ‘pressing business need’.

Overall, 43 business and first-class flights were taken by MoD bosses and army chiefs between April and September last year – costing £172,757.

Some fares were up to 25 times more expensive than if they had been bought in economy class.

The MoD said it was ‘committed to delivering value for money. We routinely publish our expenditure to maintain transparency’.

Coronavirus: Thanksgiving could be make-or-break in US virus response 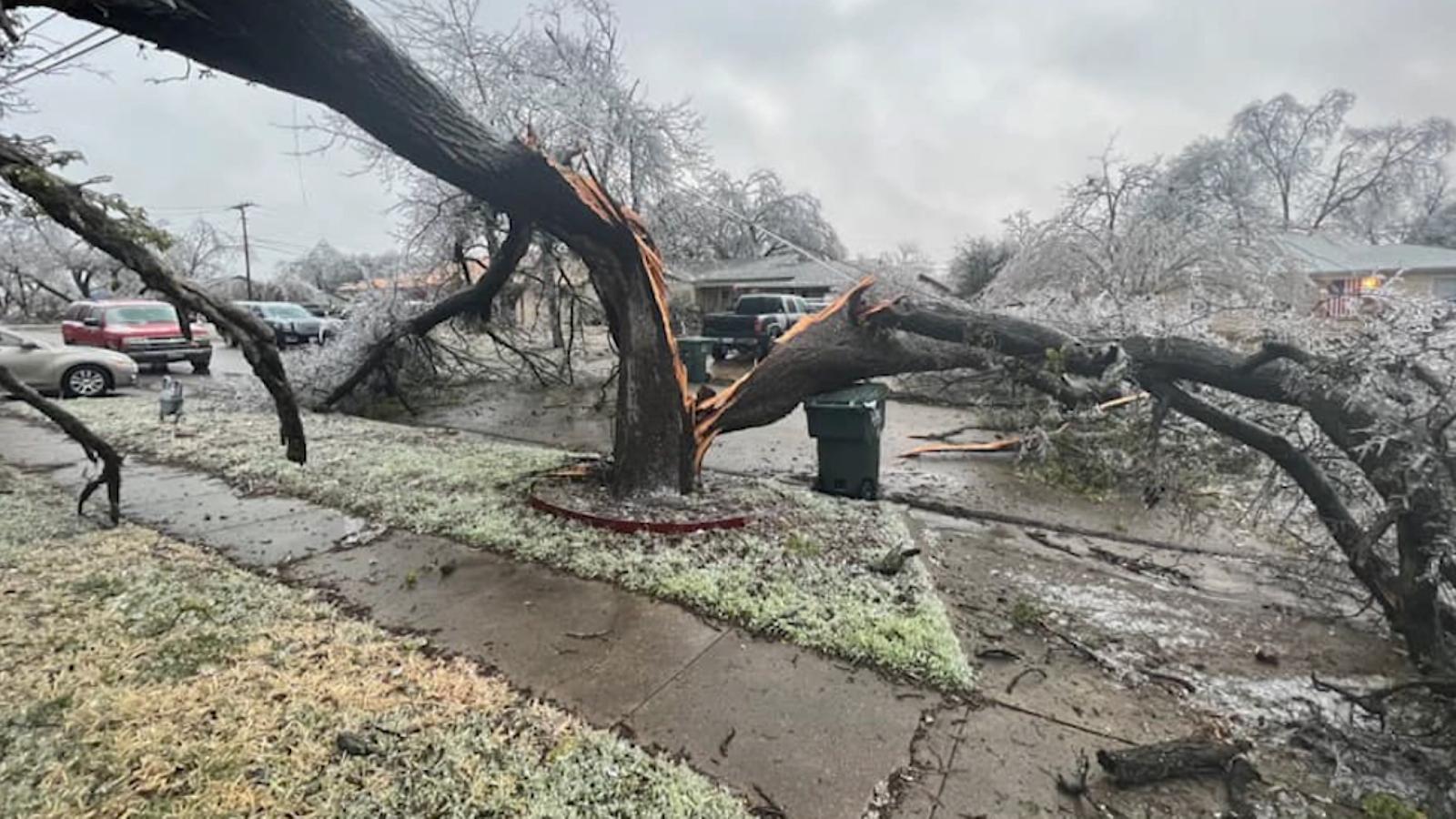