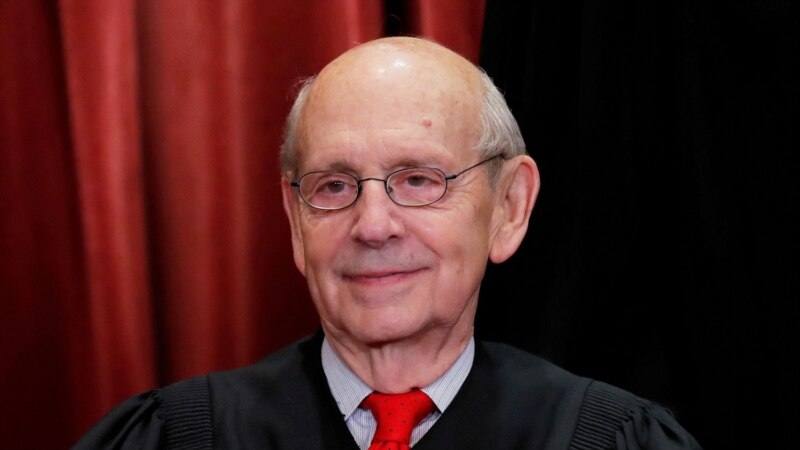 Progressive Justice Stephen Breyer will step down from his position on the U.S. Supreme Court, allowing President Joe Biden, for the first time since taking office, to nominate a justice for one of the nine seats on the highest court, various local media reported.

The 83-year-old justice, who has held the post for nearly 28 years, according to various U.S. media, intends to step down at the end of the current term, which ends June 30. A formal announcement of Breyer’s retirement is expected to be made on Thursday.

“There have been no announcements from Justice Breyer,” Biden responded when asked about the issue and who his nominee for the post will be. “Let me make any statement and I’ll be happy to talk about that later,” the president concluded.

Biden, unlike former President Donald Trump when he ran for president in 2016 and for re-election in 2020, has not released a list of judges he might consider for appointment to the Supreme Court.

However, during his run for the presidency, after choosing then-Senator Kamala Harris, of Jamaican and South Asian descent, as his vice chair, Biden assured that he would appoint the first black woman to the court.