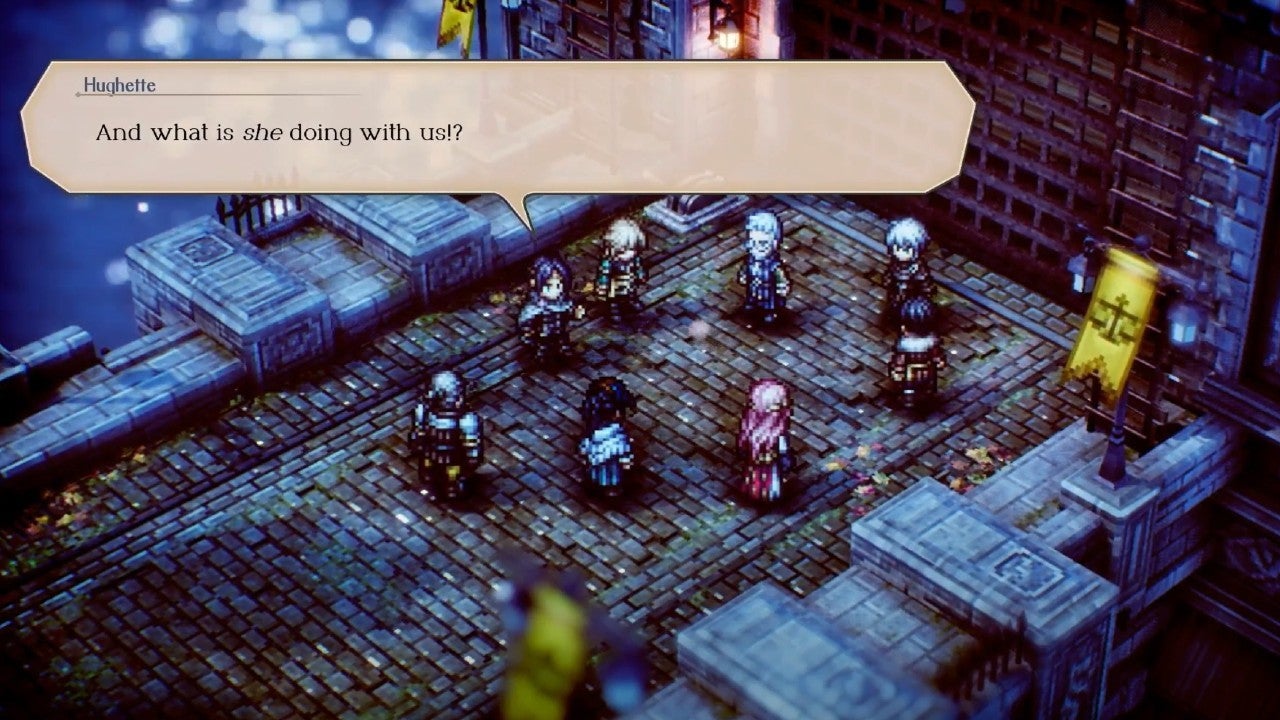 Set in what appears to be a universe unrelated to Octopath Traveler (or at least not an explicit sequel), Project Triangle Strategy follows a conflict between three nations known as the Salt Iron War and its aftermath. Players will collect a group of heroes and engage in tactical battles on multi-layered levels. Players can gain take advantage of height differences to pressure enemies into follow-up attacks and elemental hazards.

Over on the RPG side of things, players will make narrative decisions that alter their “Conviction,” based on utility, morality, and liberty, and changing how the story progresses.

Don’t forget to check out everything announced during the Nintendo Direct event.

This story is developing…