MacSween launched into a scathing spray about mums and dads on Wednesday in the wake of an alleged incident at a western Sydney school.

Parents claimed some pupils at Werrington County Public School were forced to urinate in buckets for a matter of hours when a classroom was placed into lockdown over a safety incident.

The police were not called to intervene in the situation, despite it being serous enough that children were not allowed to leave their classrooms to go to the toilet.

The NSW Education Department was criticised by angry parents after they heard what their children went through – but Ms MacSween said they need to toughen up. 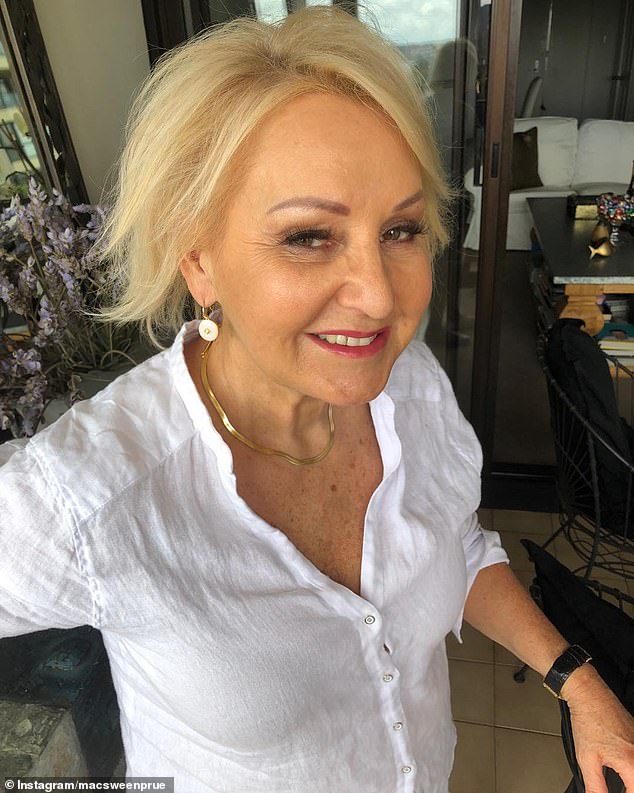 One parent claimed the lockdown was caused by a ‘mentally ill student who had had an episode’.

Are Australian parents raising a generation of snowflakes?

Another, Nicole, asked why parents were not informed about their children having to use a bucket to urinate. ‘Mum, mum they made us pee in a bucket,’ Nicole said her children told her.

But Ms MacSween had no sympathy. ‘What we are breeding is a generation of parents who helicopter parent their children, wrap them in cotton wool and they don’t teach them anything about resilience,’ she told Daily Mail Australia.

‘We’re going to find their children will grow up not being able to cope with any kind of diversity or issues that come up in their life, which will happen.’

She fear that overpampering will mean kids are going to be ‘left in the wilderness’.

‘They’re abrogating their responsibility as parents as far as I’m concerned.

‘If they went out to the country they’d see that a lot of country families actually pee in a bucket and pee on top of each other’s wee because they have to conserve water.’ 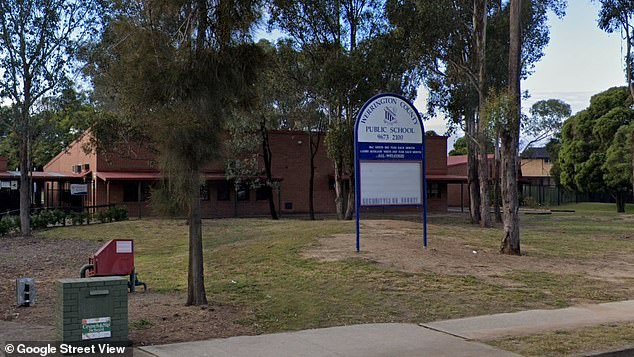 Ms MacSween did make an exception for another bodily function, though.

‘It’s different if they were having a number two. (But) in this case it’s peeing in a bucket and I just think the reaction has been ridiculous.

‘I have relatives in the country and this is what has happened during droughts and things, it’s not a big deal. What harm is it going to do?’

She has been getting a lot of negative comments since firing off a scathing tweet about the matter – but Ms MacSween has not seen them herself.

‘I never read the comments because I think the trolls are just so pathetic. This is my opinion, they can have theirs,’ she said.

‘I’m not interested in what other people pronounce about my opinion. It’s irrelevant to me.’ 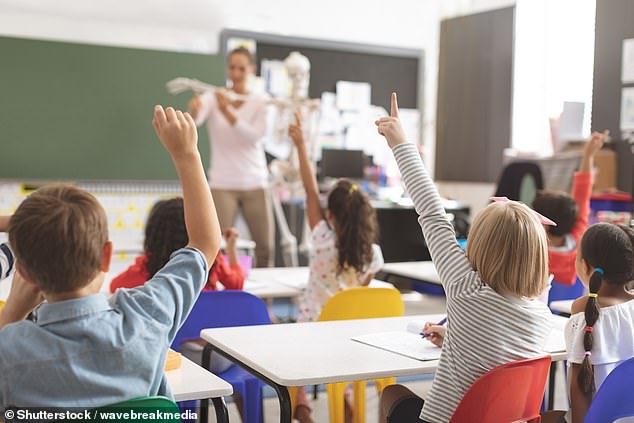 One parent said kids came home saying, ‘mum, mum they made us pee in a bucket’.

‘During the lockdown, teachers reassured the students that they were safe and continued teaching and learning.

‘Following the lockdown, students had an indoor lunch and only essential movement around the school was permitted.’

But Amanda, who has three kids at the school, said her children were in lockdown from about 11am as recess started, until 3pm. 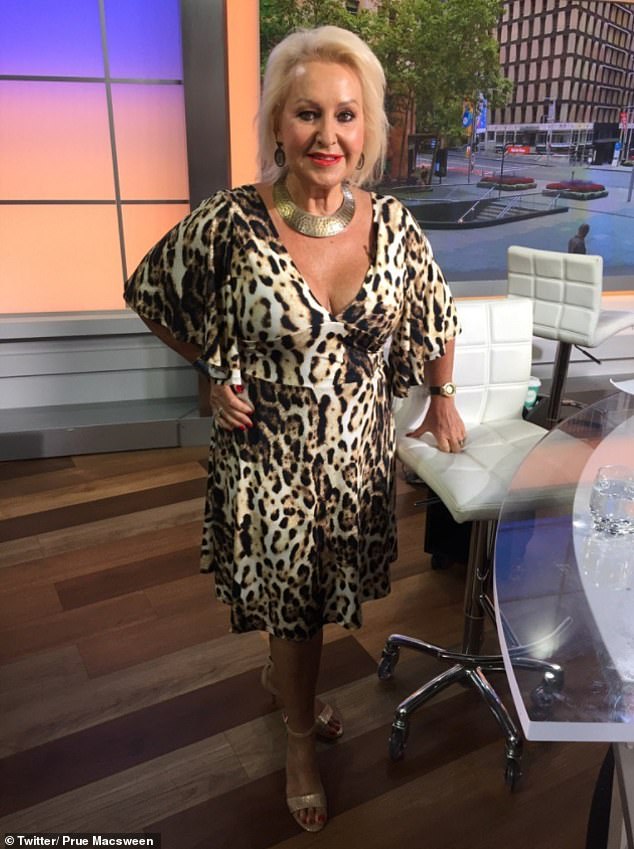 The office of the NSW Education Minister initially denied the toilet laims.

But Education Minister Sarah Mitchell later told 2GB she was ‘incredibly unhappy’ at the lack of information coming out of the Department of Education.

‘I’ve had very strong conversations already this morning with senior staff of the Department, I want a full investigation,’ she said.

‘What has gone on here is totally unacceptable, it’s not in line with normal protocol.’

Ms MacSween remains unmoved from her position, though, and offered some advice to parents.

‘And buy some toilet paper and use it more often, because you’re giving me the s***s.’

NBA: An NBA player asks Kerr to change Curry “because he is killing us”