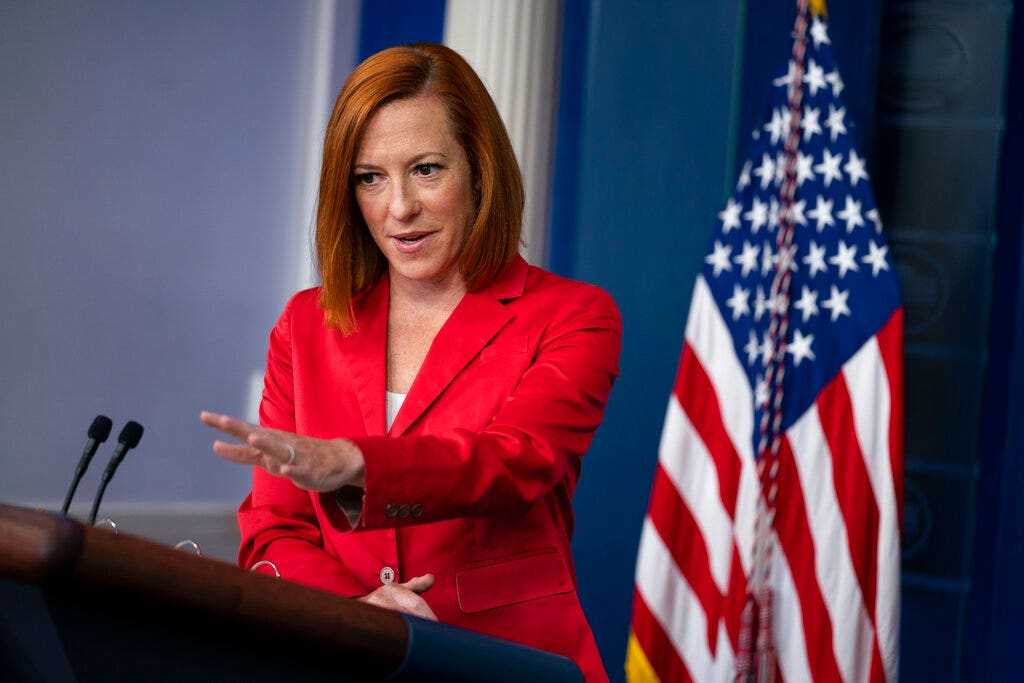 White House Press Secretary Jen Psaki accused Republicans of being the party of defunding the police on Monday — after “Defund the Police” became a rallying cry of progressive activists in 2020 and damaged Democrats’ appeal with moderate voters.

Republicans voted against President Biden’s $1.9 trillion American Rescue Plan, which was signed in March, even though it included $350 billion for state and local governments that could be used for local police.

MEGHAN MCCAIN: ‘DEFUND THE POLICE … WAS THE STUPIDEST THING I EVER HEARD’

“Something one of the advisers said this weekend, Cedric Richmond, he said Republicans defunded the police by not supporting the American Rescue Plan,” Fox News’ Peter Doocy asked Psaki on Monday. “But how is it that that is an argument to be made when the president never mentioned needing money for police to stop a crime wave when he was selling the American Rescue Plan?”

“Well, the president did mention that the American Rescue Plan, the state and local funding, something that was supported by the president, a lot of Democrats who supported and voted for the bill, could help ensure local cops were kept on the beat in communities across the country. As you know, [it] didn’t receive a single Republican vote. That funding has been used to keep cops on the beat,” Psaki said.