French champions Paris Saint Germain have completed the signing of midfielder Rafinha Alcantara from Barcelona, both sides confirmed on Monday.

He came through the famed La Masia academy at Barca and won three La Liga titles with the Spanish club. 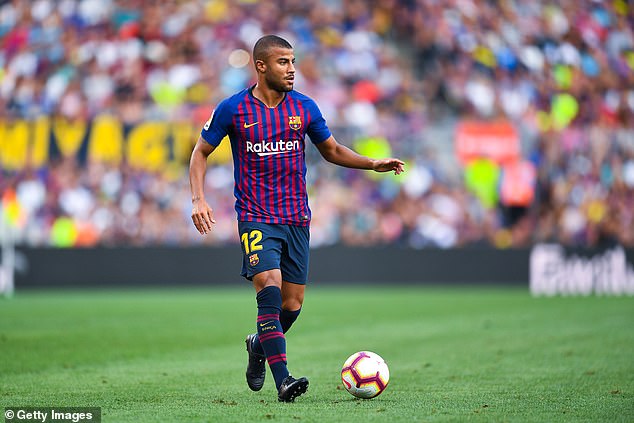 The 27-year-old spent the past two campaigns on loan at Inter Milan and Celta Vigo.

Spanish media reports say the deal is worth up to three million euros (£2.7m) in variables.