Paris Saint-Germain dropped points for the second Ligue 1 game in a row when they were held to a 2-2 home draw by Girondins de Bordeaux on Saturday.

Timothee Pembele’s own goal put Bordeaux ahead and although a Neymar penalty and Moise Kean’s goal in the first half gave PSG the lead, Yacine Adli, who left the club in 2019, levelled for the visitors at the Parc des Princes.

PSG, who lost 3-2 at Monaco last weekend, lead the standings with 25 points from 12 matches, three ahead of Lille, who travel to St Etienne on Sunday. 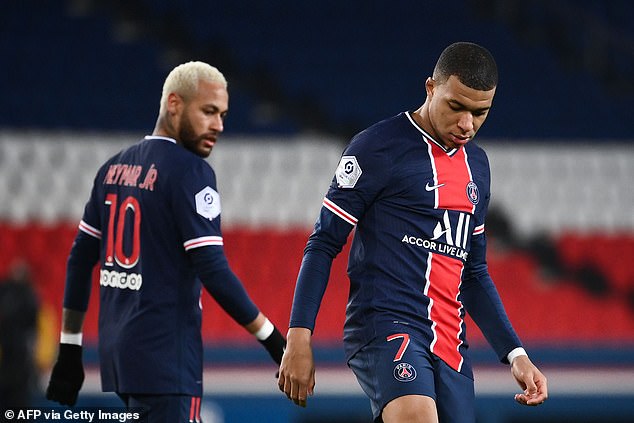 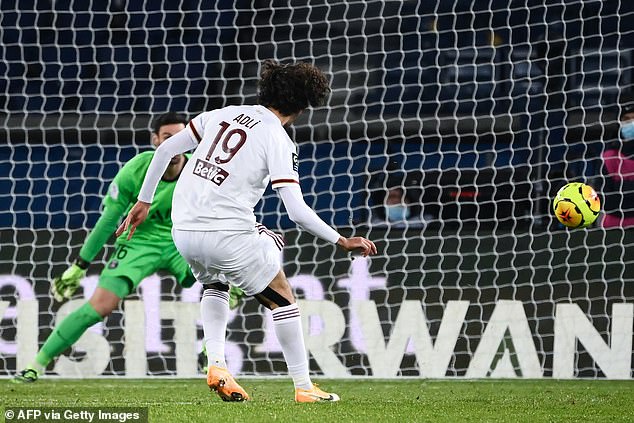 Neymar said PSG had been too timid, which does not bode well for the trip to Old Trafford where they will face Manchester United in a potentially decisive Champions League game on Wednesday, their penultimate match in Group H.

The French side sit level on six points with Istanbul Basaksehir, three behind their English hosts. The Turkish outfit’s next match is at home to RB Leipzig, who prop up the group with three points.

‘We did a timid match. We managed to score goals, but we lacked certain details,’ the Brazil forward said.

‘We must improve on that, because, if not, it is going to be tough in the league as well as in the Champions League.’

PSG got off on the wrong foot as the 18-year-old Pembele, making his first start for the French champions, headed Hatem Ben Arfa’s corner into his own net after 10 minutes. 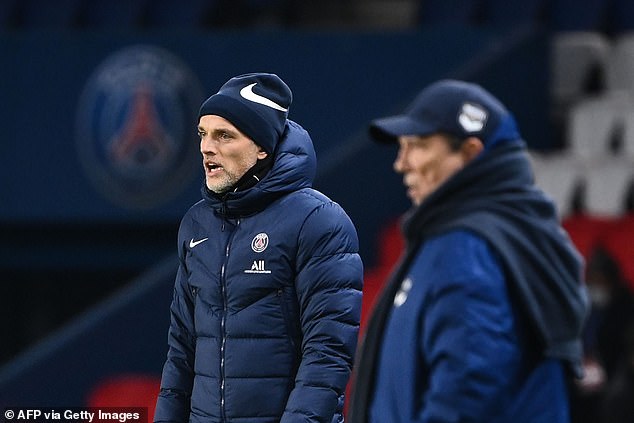 The hosts hit back when Neymar converted a penalty after being tripped by Otavio in the area.

Kean put PSG ahead a minute later, tapping home after Benoit Costil had parried Neymar’s shot into his path.

Thomas Tuchel’s side were still shaky at the back, however, and Adli whipped a fine shot past Sergio Rico on the hour to earn Bordeaux a point.