A psychologist is facing charges after allegedly having sex with two of her clients who were being held at a sex offender treatment center in Minnesota.

Michelle Brownfield, 38, allegedly had multiple sexual encounters with two men, who were at the facility under court orders.

The encounters allegedly happened over a span of two years, with sexual acts taking place in rooms where she was supposed to evaluate the feelings of her clients.

The alleged victims said they feared that they had to have sex with Brownfield because her position of power could dictate their ability to be released.

Brownfield, of Duluth, has been charged with two counts of third-degree criminal sexual conduct.

A warrant has been issued for Brownfield’s arrest in Minnesota and the states that border it, the Star Tribune reports. Her lawyer says she denies the charges. 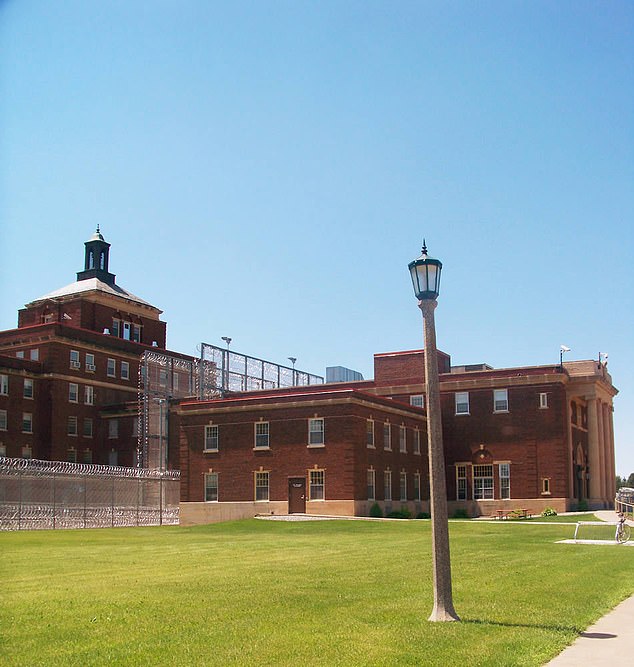 Pictured: Moose Lake Prison, which is adjacent to the treatment facility

Brownfield was an employee at a treatment facility in Moose Lake, which is run by the state, working for the Minnesota Sex Offender Program (MSOP) from August 2014 to December 2020.

She provided psychological assessment services to clients and had the ability to share her assessments with authorities, as well as provide testimony to state panels that can determine the future confinement of the clients.

She was also responsible for providing leadership and direction to other psychologists in the program.

According to a criminal complaint filed Wednesday in Carlton County District Court, the sexual assaults allegedly occurred between 2016 and early 2018.

At least some of the assaults allegedly took place in rooms where clients would have psychological assessments and polygraph tests.

The two alleged victims told the Star Tribune that they felt pressured to engage in sexual acts with Brownfield because she was in a position of power and could potentially affect their ability to be released.

‘It’s insane,’ alleged victim Eliseo Padron told the Star Tribune. ‘I mean, you are talking about the person who does the evaluations of sex offenders. … That’s who we were having sex with.’

‘It was physical,’ Padron added. ‘She was aggressive and, well, I like aggression.’

Padron told investigators that multiple sexual encounters took place with Brownfield in the fall of 2017. In the complaint, a sexual encounter in a room where polygraph tests are administered was alleged.

Padron also claimed Brownfield would seek him out to describe her sexual fantasies and have explicit conversations.

Duncan Brainard, meanwhile, alleged more than a dozen sexual acts with Brownfield before she suddenly ended their relationship.

‘I was completely shattered,’ Brainard said to the Star Tribune. ‘I feel like there’s no way that I can ever trust the system moving forward.’

Padron claims Brownfield tried to hide the alleged misconduct by urging Padron to use ‘any means necessary’ to prevent Brainard from revealing private text messages. 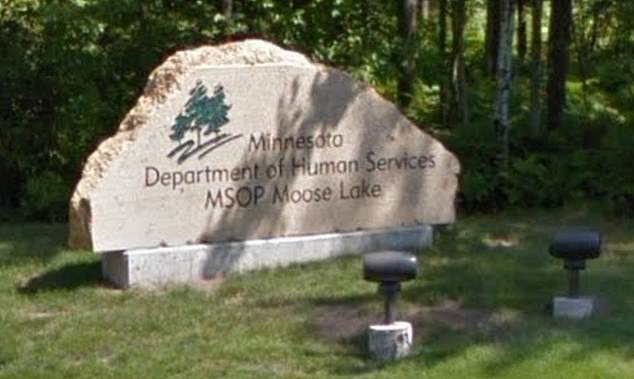 An arrest warrant has been issued for Michelle Brownfield, a former employee of the Minnesota Sex Offender Program at Moose Lake

Court documents show texts obtained by authorities at Moose Lake where Brownfield expressed romantic feelings towards Brainard, even describing it as a ‘Romeo and Juliet scenario.’

Her phone also allegedly had sexually explicit photos, a booking photo of Brainard, and descriptions of Brownfield being sexually aroused during client evaluations.

Law enforcement investigated the claims of sexual assault for six months before issuing the charges.

DHS Deputy Commissioner Chuck Johnson did not comment on the individual allegations, but said allegations of sexual contact between staff and clients are ‘taken seriously, treated with urgency and examined thoroughly.’

‘We expect all staff to maintain strict professional boundaries at MSOP,’ Johnson added. ‘That’s essential in any therapeutic setting, and anything less is unacceptable.’

An attorney representing Brownfield told the Star Tribune that Brownfield ‘categorically denies all the criminal accusations in the criminal complaint, and she will be proven not guilty when all the evidence comes out.’ 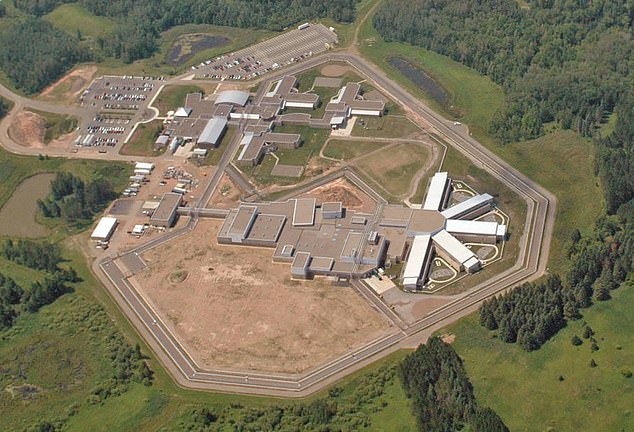 Pictured: An aerial shot of the Moose Lake facility where the alleged sexual offenses took place

Daniel A. Wilson, a Moose Lake client leading a push to close the facility criticized the psychologists’ positions of power.

‘A lot of guys would have difficulty saying ‘no’ to sex with any staff member here because they are desperate,’ Wilson said. ‘They want to go home and they want to be free.’

Brownfield is still listed as a licensed psychologist by the Minnesota Board of Psychology and there is no public record of discipline against her.

State law dictates that employees of state facilities who engage in sexual intercourse with patients is guilty of third-degree criminal sexual conduct, regardless of consent.

The charges come as MSOP faces controversy about their struggles to release offenders back into the public after the completion of their prison sentences.

A lawsuit is currently challenging the constitutionality of MSOP, as it allegedly confines sexual offenders indefinitely following the completion of prison sentences.

In January, some of the clients at the Moose Lake facility launched a two-week hunger strike to protest their indefinite confinement.