Putin’s secret in the Caucasus 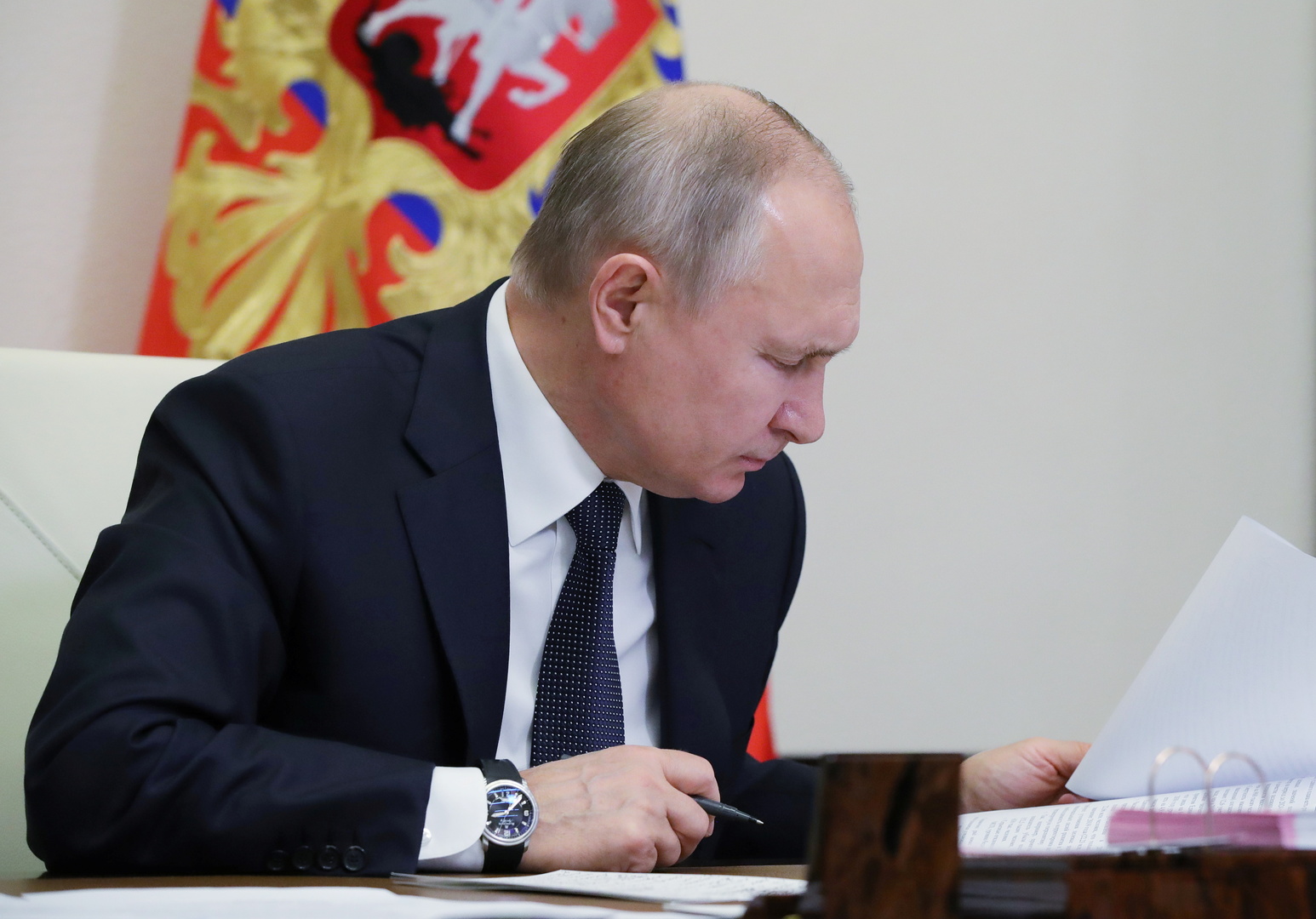 Mikhail Rostovsky wrote, in “Moskovsky Komsomolets”, about Azerbaijan and Armenia’s need for Moscow, each for their own reasons.

The article reads: Aliyev fraternizes with Erdogan whenever possible, but he prefers (or rather is forced) to solve real issues with Putin. Such a conclusion can be drawn from the Russian President’s summit with my leaders, Azerbaijan and Armenia, held in Moscow.

Aliyev achieved Baku’s military victory over Yerevan largely due to his close alliance with Turkey. But in order to consolidate the results of his military victory and turn it into a political victory, the leader of Azerbaijan needs, now, a full understanding with Moscow.

It is not enough for Yerevan to clear the lands that were ceded to it from its army. To achieve this goal, Baku would have sufficed its aforementioned alliance with Turkey. The leader of Azerbaijan sets himself higher standards. First, he needs Armenia to come to terms with the new geopolitical reality; And secondly, to open transport corridors through its territory. Here, he cannot do without Russia’s good intentions.

Russia, in turn, in order to be able to effectively play the role of mediator, arbiter and judge, needs the current Prime Minister of Armenia to remain in power temporarily in Yerevan.

What is important, now, is that Pashinyan is a politician who has nothing to lose (except for his life and freedom, of course). All political resources that until recently the Prime Minister of Armenia had been lost forever. This makes Pashinyan, on the one hand, very dependent on Moscow’s goodwill (if there is no internal support, then at least external support is needed); On the one hand, he makes him an ideal figure for “dirty work”: ensuring the implementation of the humiliating obligations accepted by Armenia as a condition for ending the military phase of the conflict with Azerbaijan.

Snapchat is permanently banning President Donald Trump from its platform

Coronavirus cases are rising in 79% of US states and territories, CDC director warns