Qais Saeed: Tunisia will not fall, and history will prove who is the traitor (video) 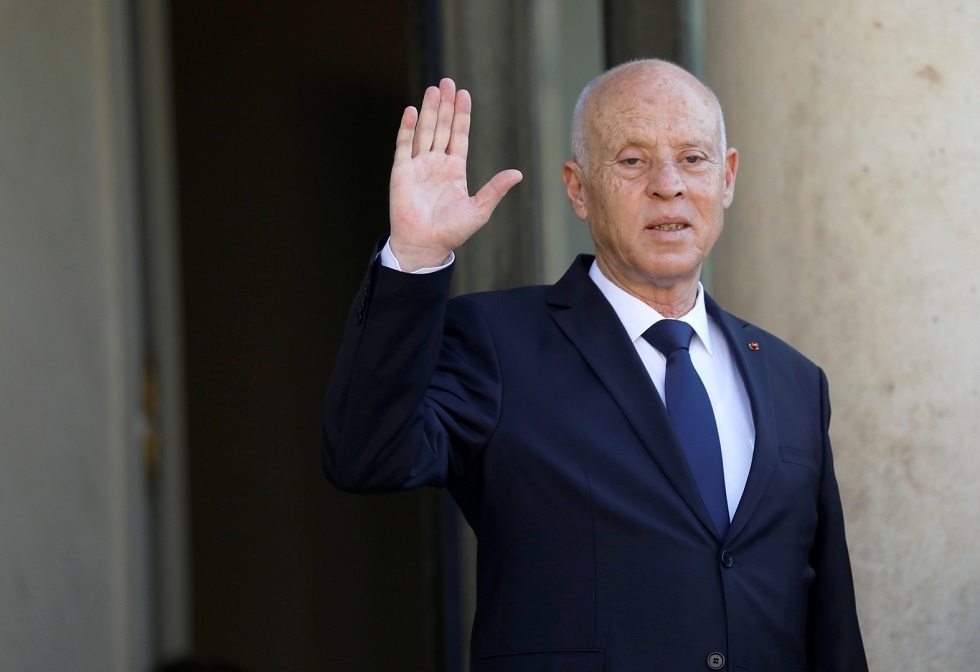 Tunisian President Kais Said said while presiding over the meeting of the Supreme Council of the Armies at the Carthage Palace on Monday, that Tunisia is going through difficult and sad days, and the country may not have known such a precise stage.

He added, “But I assure all Tunisian men and women that state institutions will continue and that the army is capable of confronting all attempts at confusion and desperate terrorist operations.”

He said, “The frequency of events quickly raises questions that we know the answers to, some of which are natural, but some of them are intentional and have been arranged with the aim of confusing state institutions.”

He added: “ We are meeting today to send a message to the Tunisian people that the state, with its heroes from our armed, military and security forces, will thwart all attempts to strike it from within and without, and there is no place in Tunisia for traitors. ”

He stressed that the security and military establishment will confront all attempts and will not be intimidated by the assassinations carried out by monsters and those behind them, indicating that they are mistaken if they think Tunisia is an easy catch.

The extraordinary and moving story of a grieving mother’s vow