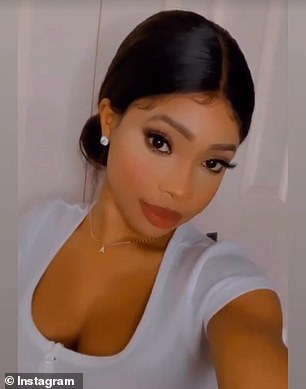 Haja Timbo has indicated she will plead guilty

One of the three women accused of lying on a border declaration pass to enter Queensland and sparking fears of a second wave of Covid has indicated she will plead guilty.

Olivia Muranga, 20, Diana Lasu, 21, and Haja Timbo, 21, are accused of lying on their border declaration forms to avoid quarantining after travelling to Victoria in late July.

The trio were not required to appear in Brisbane Magistrates Court on Wednesday as their cases were mentioned for the fourth time since they were charged.

Lawyers representing Timbo applied for a lengthy plea date and indicated she would plead guilty to one count of providing false or misleading documents.

A second charge of fraud is expected to be dropped against Timbo.

Meanwhile Lasu’s lawyer Ben Taylor applied for the matter to be adjourned to further discuss the next steps with his client.

Mr Taylor previously applied for access a police notebook and the body-worn footage of his client’s arrest after she flew into Brisbane.

He told the court he had not yet received all the materials needed, and the magistrate ordered prosecutors hand it over by February 3.

All three defendants will appear in court again on February 17th, before Timbo is scheduled for a plea hearing and sentencing on March 26th. 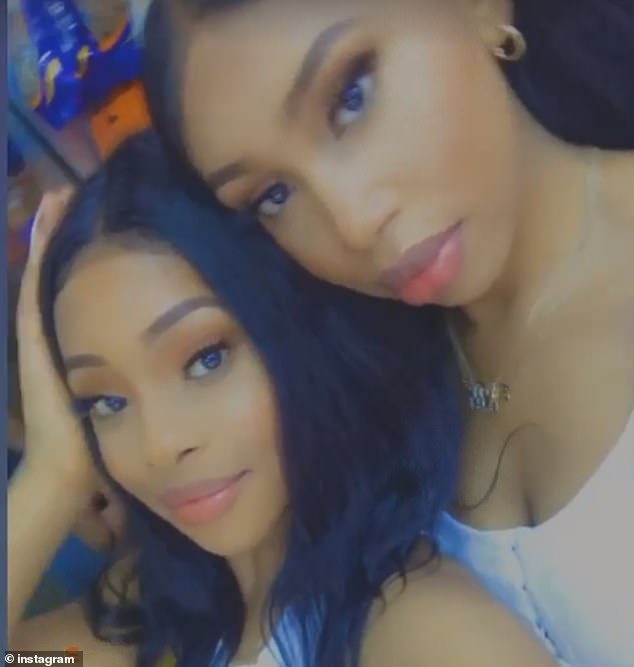 The women have maintained a close friendship since the alleged incident, spending New Years Eve together partying at a hotel in Brisbane 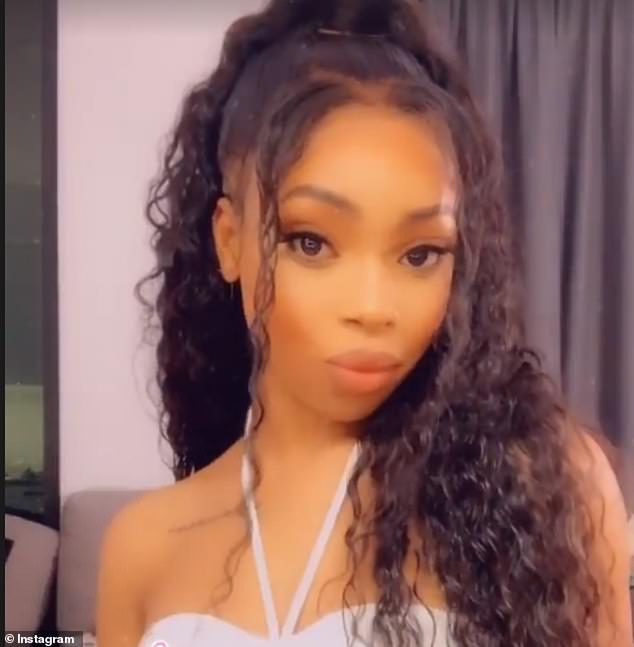 All three defendants will appear in court again on February 17th, before Timbo is scheduled for a plea hearing and sentencing on March 26th

The women have maintained a close friendship since the alleged incident, spending New Years Eve together partying at a hotel in Brisbane.

On January 1st, the trio uploaded a short clip travelling in the backseat of a car, smiling and pouting at the camera.

Timbo has several videos featuring Muranga and Lasu, who she describes as her ‘sister and best friend’, on her Instagram page.

Lasu and Muranga sparked a frenzied state-wide health operation after they dined out at venues throughout Brisbane despite testing positive for Covid.

The women, along with Timbo – who never tested positive to Covid – are accused of lying on official documents to travel back to Brisbane after hosting an illegal Airbnb party in Melbourne as the city was grappling with a devastating outbreak. 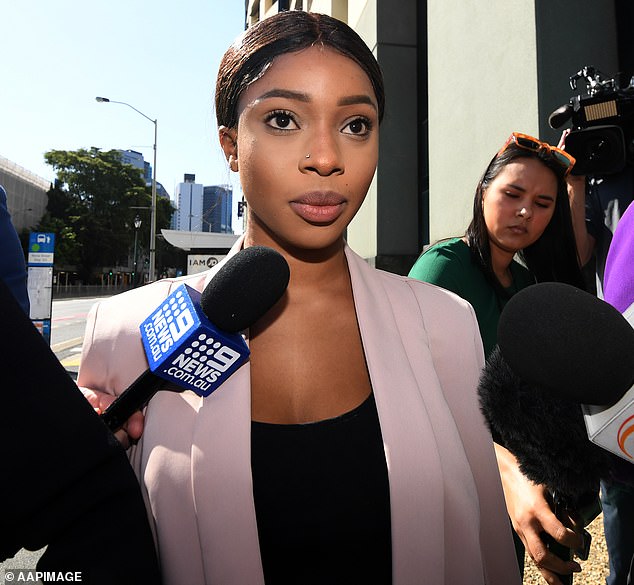 Haja Umu Timbo, 21, is accused of travelling with both women but never tested positive to COVID-19 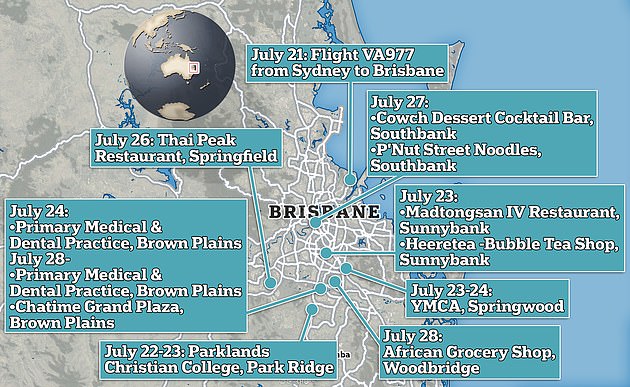 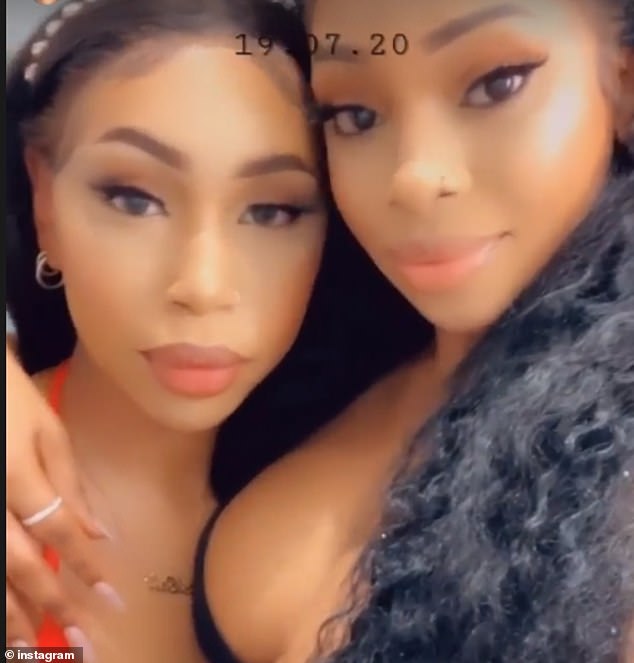 Timbo has several videos featuring Muranga and Lasu, who she describes as her ‘sister and best friend’, on her Instagram page

Police claim they flew into Brisbane via Sydney to bypass hotel quarantine procedures.

Lasu and Muranga are each charged with one count of fraud and one of providing false or misleading documents.

Timbo’s lawyer Jaimee-Lee Jessop said the 21-year-old was hoping for a quick resolution and her case was ready to proceed.

Muranga and Lasu are believed to have triggered southeast Queensland’s biggest cluster, which led to outbreaks in the Queensland Corrective Services Academy, Brisbane Youth Detention Centre and Ipswich Hospital.

Genomic testing in August was unable to conclusively prove a connection between all the outbreaks, but chief health officer Jeannette Young said the clusters were of the same virus strain, just ‘missing a link’. 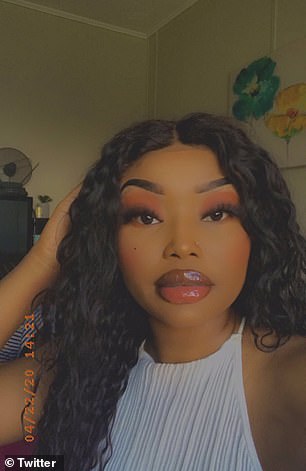 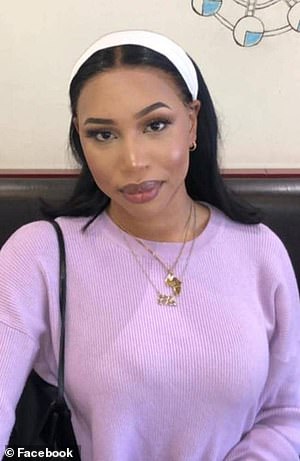 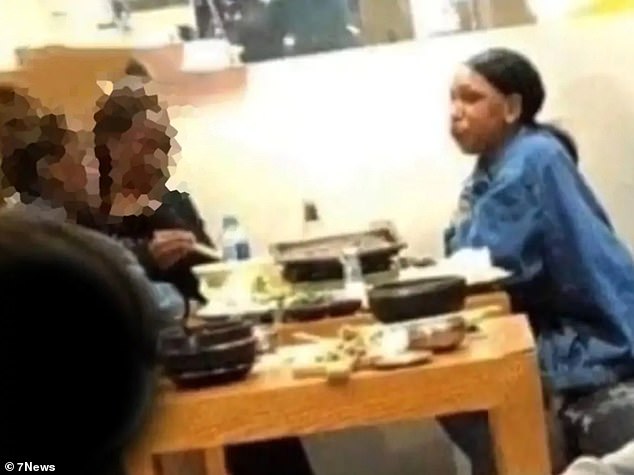 Footage emerged of Muranga dining out immediately after getting tested for COVID-19. A couple in the venue later tested positive for the virus 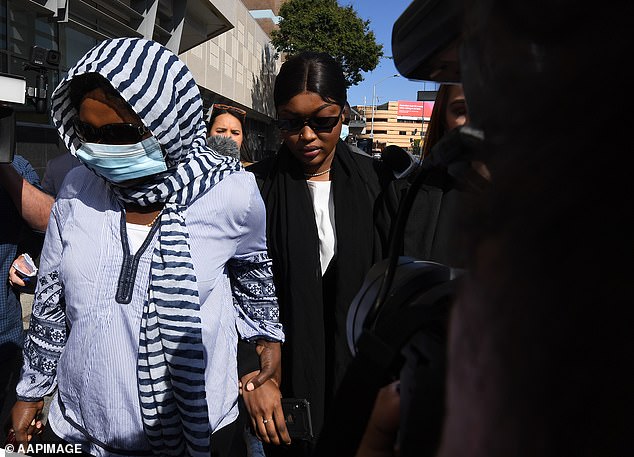 While Queensland avoided a widespread outbreak, the consequences of the women’s actions could have been catastrophic.

Queensland’s Chief Health Officer Dr Jeannette Young called the pair ‘reckless’ and said she was ‘very disappointed’ that they’d allegedly made the decision to lie and jeopardise the safety of all Queenslanders.

‘They went to extraordinary lengths to be deceitful and deceptive and quite frankly criminal in their behaviour and that is what has put the community at risk,’ Police Commissioner Katarina Carroll said at the time.

Victoria was in the grips of its second wave – with more than 700 cases identified each day at the peak – while the Sunshine State had almost entirely eradicated the virus at the time. 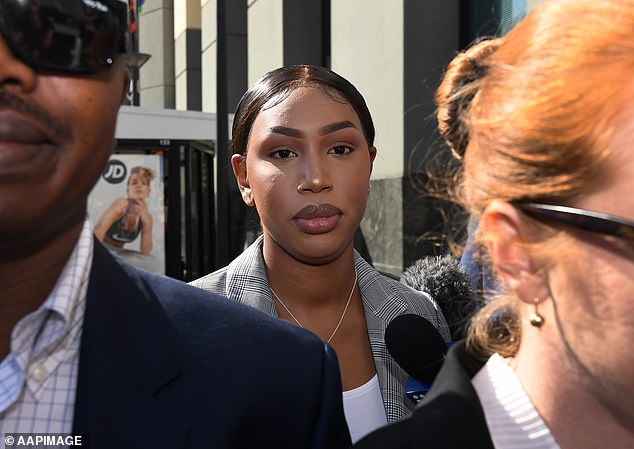 Olivia Winnie Muranga, 19 (pictured) is accused of lying on her border declarations about where she had been when they arrived in Brisbane from Melbourne via Sydney on July 21 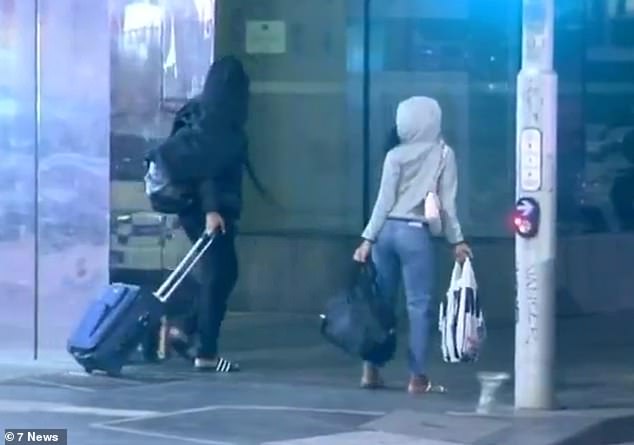 But when word spread that the duo had tested positive for the virus, officials feared a second outbreak was inevitable.

Public outrage only intensified when footage emerged showing Muranga casually ordering a drink at the Cowch Dessert Cocktail Bar on Brisbane’s Southbank with a friend just hours after she was tested for the virus.

The venue was one of 11 visited by the women while infectious.

Before that, Muranga had allegedly gone to work for two days at Parklands Christian College in Park Ridge, south of the city before calling in sick.

She went to the doctor on Saturday and was told to get tested immediately, but she allegedly waited until Monday to do so.

The women could be fined $13,345 or sent to jail for a maximum of five years. 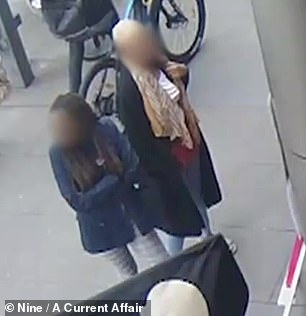 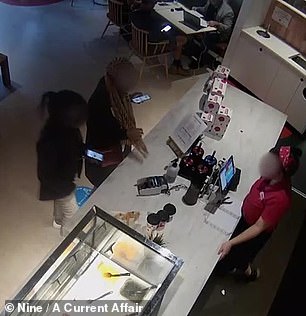 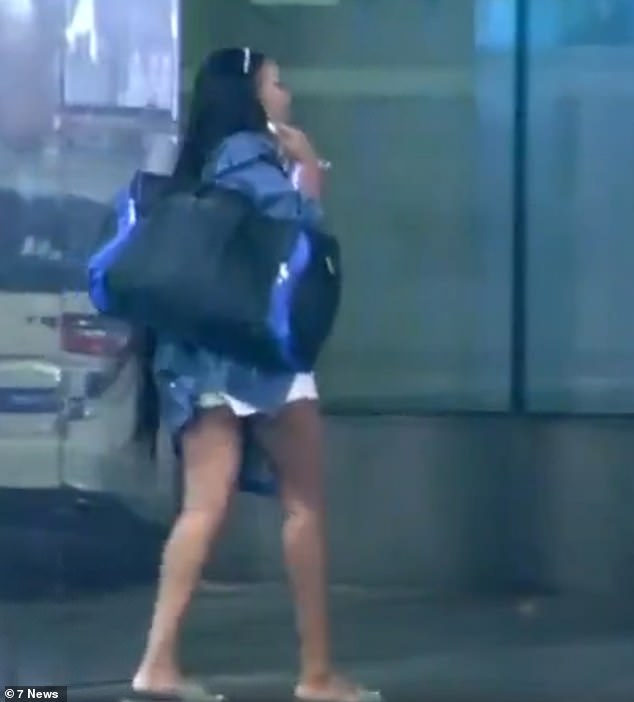 The pair took flight VA863 from Melbourne to Sydney and flight VA977 from Sydney to Brisbane, 21 July

Woolworths strips shelves of fruit, vegetables and pantry items due to bee shortage