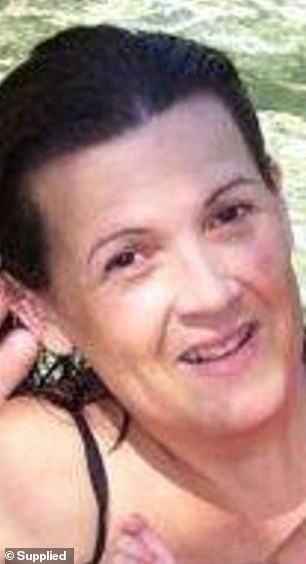 Rachel Thulborn  (pictured) from Caboolture, Queensland, suffered through five years of a controlling and abusive relationship with her partner Mark Stephen Pringle

A mother-of-three desperately trying to leave her abusive partner was stabbed to death in front of her children.

Rachel Thulborn from Caboolture, Queensland, suffered five years of a controlling and abusive relationship with her partner Mark Stephen Pringle.

On a quiet Sunday afternoon in October 2008, Ms Thulborn finally decided to escape with her three young children aged 17 months, two and four.

She packed their bags but when she emerged from the bedroom, she saw Pringle had screwed all the windows and doors shut.

A massive fight ensued between the pair as Ms Thulborn begged to leave before Pringle choked her to the point of unconsciousness. He also locked up their children in a bedroom.

‘Rachel was lying on the floor in an unconscious state and he went into the kitchen and got one of her kitchen knives,’ brother-in-law Tim Class-Auliff told The Courier Mail.

‘And the kids broke out of the room to watch him pushing that knife through her body several times into the floor.’

Pringle was charged with murder but only convicted of manslaughter after a Mental Health Court judge found he was suffering from a delusional disorder and jailed him for to nine years.

However, he was released from prison just five-and-a-half years into his sentence.

Mr Class-Auliff and his wife pushed to gain custody of their niece and nephews when Ms Thulborn died. They succeeded just three months before Pringle was released.

He has since been working to support other victims of domestic violence in the hopes of them not ending up like his sister-in-law.

He also welcomed the Queensland’s Government decision to criminalise coercive control as a form of domestic violence saying there were ‘alarm bells’ when Ms Thulborn was involved with Pringle.

‘We knew that coercive control was going on so we got her out but he did all the lovely things the roses and chocolates and the promise to get counselling and she went back,’ he said. 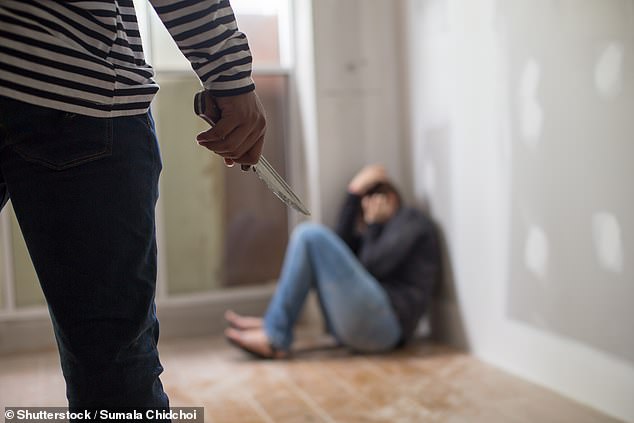 Pringle would follow her to work, check her phone, emails, messages, and even threatened to kill her if she left him again, Mr Class-Auliff recalled.

There were also times Pringle would threaten to kill Ms Thulborn’s parents.

The eldest child, who was only four at the time of his mother’s manslaughter and is about to turn 17, ‘still has vivid nightmares’.

Ms Thulborn’s father, who was an Anglican Minister, ‘never recovered’ after hearing his daughter was brutally killed.

Mr Class-Auliff called on the local community to speak up and take action against domestic violence to make a difference.

Black lawyer was told ‘people like you don’t become barristers’

Black lawyer was told ‘people like you don’t become barristers’