Mum, 21, allegedly checked Facebook while her baby drowned in a makeshift bath in a laundry sink

A baby has drowned in a laundry sink while her mother left to allegedly check Facebook and look after her other two children.

The young mum, 21, is accused of leaving her seven-month-old baby alone to drown in a makeshift bath in the laundry sink for ten minutes at her home in Murgon, Queensland last Friday.

She had left the infant alone in the bath three times, the court heard, but when she returned for the fourth time after checking Facebook and on her other children aged one and four, her baby girl was blue and unresponsive. 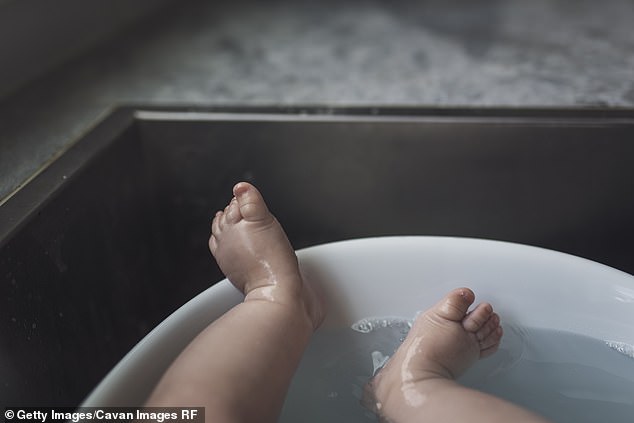 A seven-month-old baby has drowned in a makeshift bath in a laundry sink after her mother allegedly left to check Facebook and her other children (pictured, stock of baby in bath)

Emergency crews rushed the baby girl to hospital, but she was pronounced dead despite multiple attempts to revive her.

It is alleged the mum had filled the laundry sink with water and washed the baby with a pair of underpants before she drowned.

The 21-year-old faced the Kingaroy Magistrates Court on Thursday and was charged with manslaughter. 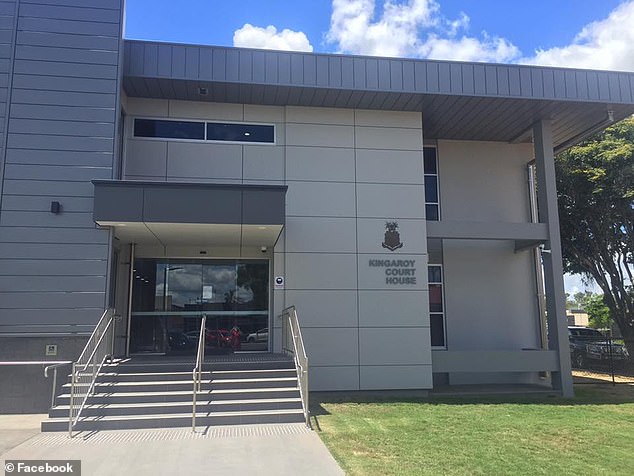 The young mum, 21, faced the Kingaroy Magistrates Court (pictured) on Thursday and was charged with manslaughter.

Defence lawyer Alan Korobacz said the death was a ‘tragedy’ but the circumstances surrounding the child’s death had a ‘lack of intent’, the Courier Mail reported.

‘She has much family support, you can see behind me uncles, mothers, fathers, aunties and they all wish to support her if she is granted bail because obviously she has gone and suffered a tragedy,’ Mr Korobacz said.

Mr Korobacz said the mother has no previous criminal history and her young age and tragic circumstances needed to be considered.

Magistrate Andrew Sinclair granted her bail, as she has no previous history and has ‘clear family contact’.

‘For the purpose of assessing any risk given the nature of how this incident seems to have unfolded, I don’t perceive there be a risk to either of her children,’ he said.

The case was adjourned to the Murgon Magistrates Court for May 4. 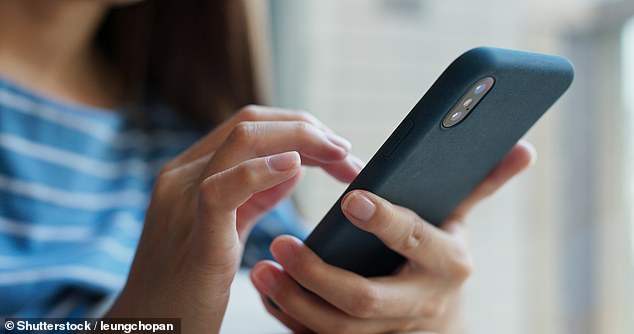 The 21-year-old mother was allegedly checking Facebook when she left her baby alone in the laundry sink during a bath (pictured: stock of woman on phone)