A woman has been accused of making her dog lick peanut butter from her crotch, after police allegedly found photos on her phone.

Bethany Joan Elizabeth Kemmis, 24, was charged with beach of duty of care by inappropriate handling and faced Cairns Magistrates Court on January 11. 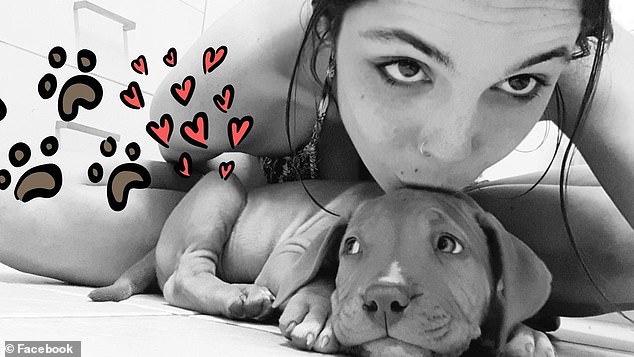 The woman has been banned from owning or purchasing an animal without approval from the RSPCA while court proceedings are underway.

Ms Kemmis is also on bail for separate charges regarding stealing offences, and has not entered a plea for the charges, the Courier Mail reported.

The maximum penalty for the offence is 12 months jail, and the case has been adjourned to February 15.

The case follows Queensland’s first review of animal cruelty laws in 19 years, which aims to scrutinise all animal welfare-related legislation in the state. 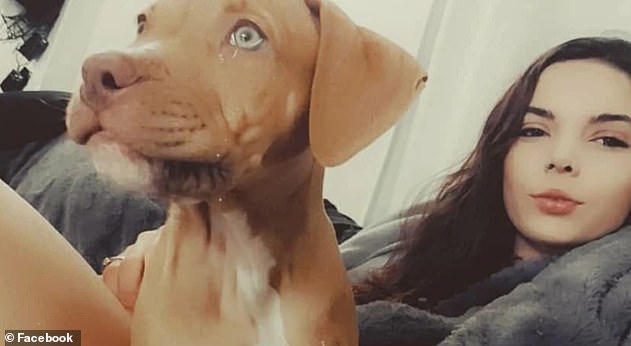 Broken heart ... a serious health condition that affects the heart and can be fatal