Keeping it in the family: Racing royalty Tom Waterhouse will face court accused of offering incentives to gamblers – a charge his famous father is also up for

Famed bookmaker Tom Waterhouse is accused of offering incentives to gamblers, after his father was set to face court for the same charges in February.

The racing scion is due to appear in court on March 3 charged with 14 counts of illegally offering incentives or inducements to gamblers online. 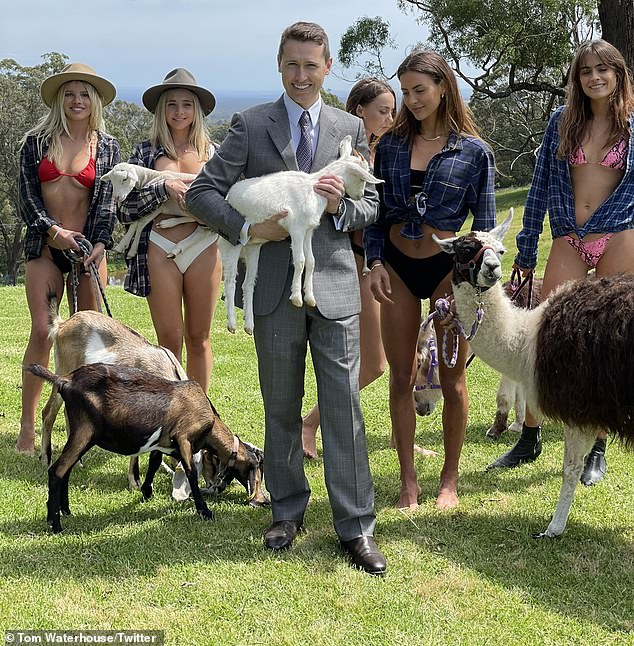 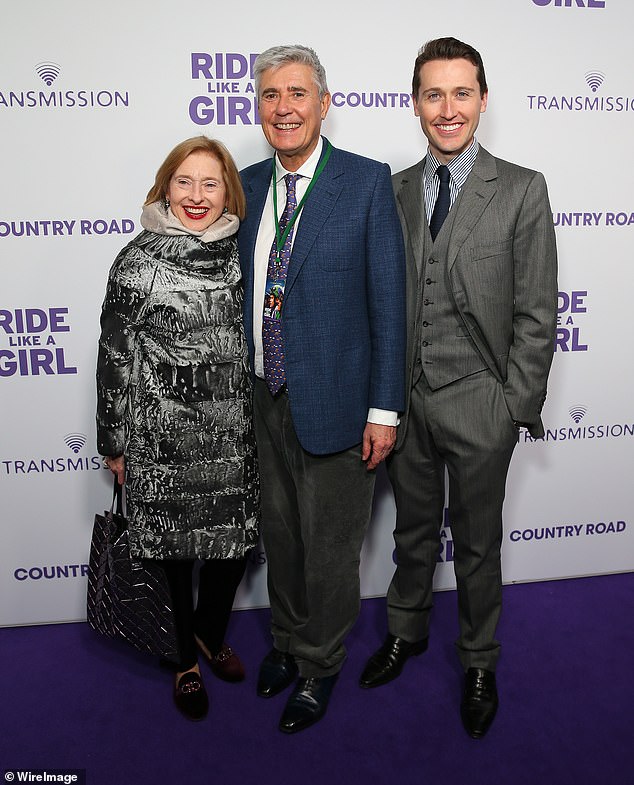 The news comes after Tom’s father Robbie Waterhouse (pictured), 66, was due to appear in court in February after he was hit with five charges of unlawfully publishing gambling advertisements on his website

The news comes after Tom’s father Robbie Waterhouse, 66, was due to appear in court in February after he was hit with five charges of unlawfully publishing gambling advertisements on his website, The Daily Telegraph reported.

The pair run their own separate online businesses, with Tom selling tips and racing data to gamblers, and Robbie taking bets through his bookmaking website.

But the court will allege Tom breached New South Wales’s strict gambling advertising conditions, by encouraging punters an inducement to bring their business to his father’s own betting website. 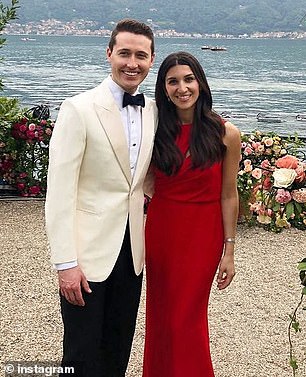 It is alleged punters were offered a credit of $50 for his father’s site if their horse failed to win.

Similarly, Robbie faces a maximum fine of $55,000 after he allegedly posted a banner on his website, sent emails to punters in June and wrote a Tweet in an attempt to ‘boost’ punter numbers.

Liquor and Gaming NSW claim the August tweet was an illegal incentive.

According to NSW’s Betting and Racing Act it is illegal to offer punters an ‘inducement to participate’, or ‘participate frequently in any gambling activity’.