Rafael Nadal put an end to British singles hopes at the French Open for another year with a straightforward victory over Cameron Norrie in the third round.

It was a third meeting between the pair in 2021, with Nadal having won at the same stage of the Australian Open and on clay in Barcelona, and Norrie again could find no answers in a 6-3 6-3 6-3 defeat.

In that he is in very good company, of course, and Nadal extended his streak of consecutive sets won at Roland Garros to 32 as he chases a 14th title. 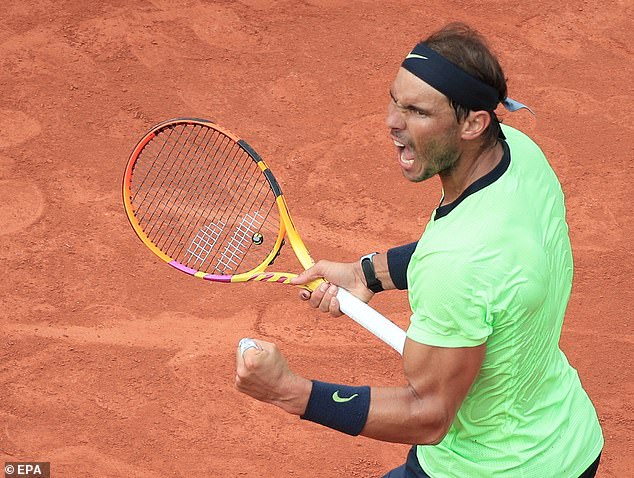 No player has beaten the Spaniard on the Parisian clay since 2015 and at no stage here did that look likely to change.

Nadal, who next meets teenage Italian star Jannik Sinner, was not even at his best in the first two sets but the unexpected errors were more than compensated for by his overall domination.

Norrie’s superb clay-court campaign, including final appearances at the ATP events in Estoril and Lyon, has been built on consistency of performance and approach and a physical intensity that he believes is a match for anyone. 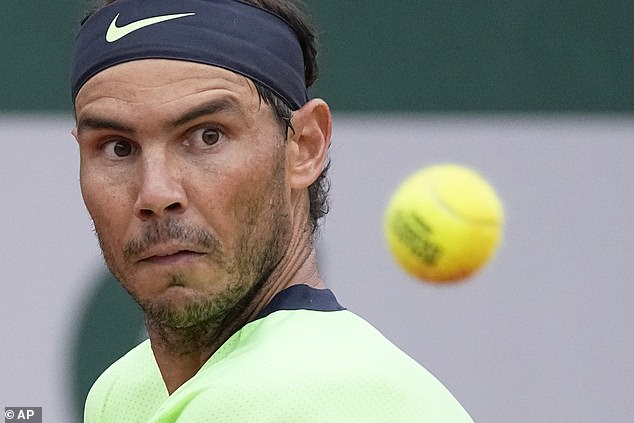 His heavy topspin forehand and flat two-handed backhand are an unusual combination but he lacks a big shot with which to really put opponents on the back foot.

Too often Nadal appeared to have Norrie on a string, dragging him from one side of Court Suzanne Lenglen’s red expanses to the other before applying the killer blow.

After dropping serve in the sixth game of the opening set, Norrie stepped things up at the start of the second and led 3-1 only for Nadal to win five games in a row. 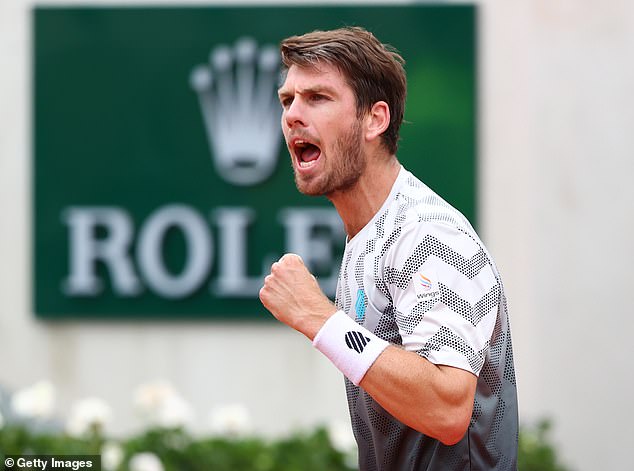 The British No 2 made it known to the umpire his frustration with the amount of time Nadal was taking between points but, as the Spaniard surged towards the finish line, he may have thought it wise to be careful what he wished for.

Nadal sealed the second set with a sizzling backhand winner and quickly moved ahead in the decider.

Norrie tried to change the pattern of the match by coming forward but handling Nadal’s spin at the net is akin to facing a spitting cobra and it was the champion who wrapped up victory after two hours and seven minutes.

Venetians protest against the impact of cruise ship tourism

Delivery driver, 28, fights for life after being run over as he tried to stop thief stealing van

A spacecraft aligns recording a massive and sophisticated solar explosion

ALISON BOSHOFF: Is Bob Dylan’s chaotic love life behind his £225million sell out?

Mike Pompeo: Iran is not a regime we should be engaged with