In another context, the international star Brad Pitt was seen filming his latest film projects, represented in a movie Babylon He filmed his scenes on the beach in San Pedro, California, last Wednesday, according to a report by the Daily Mail..

The 57-year-old actor wore a blue shirt and belted pants while filming in late summer, as well as brown knee-high boots, during a classic look for the famous star who is currently experiencing major differences with his ex-wife Angelina Jolie away from acting.

And the star Angelina Jolie continued to attack her ex-husband, Brad Pitt, during recent statements, in which she said that the famous actor had done a disgraceful act for her that she did not understand, which is his work with producer Harvey Weinstein, who was accused of harassment cases of a number of stars, and was sentenced earlier last year. Imprisonment for more than 20 years. 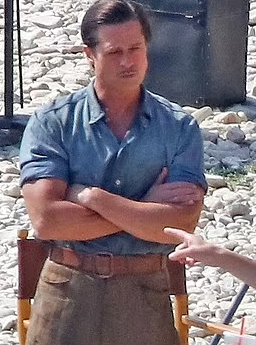 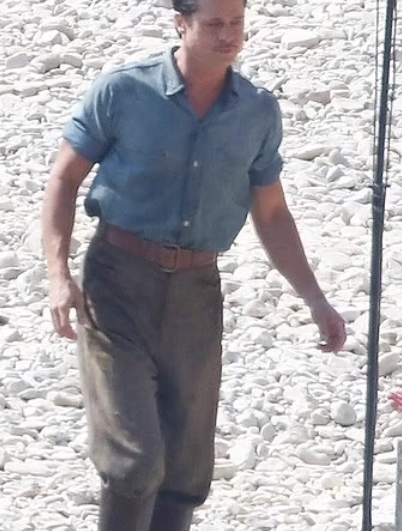