Route one is the classic fall-back for so many teams when all their patient pressure and passing play isn’t working. Just ask Reading.

Not only frustrated by lowly Wycombe but second best for the most part, one of the Championship’s form teams eventually resorted to the lump it and hope for the best. And it worked.

Liam Moore’s long ball out of defence caused a moment’s hesitation in an otherwise resolute Wycombe back line. Just enough for Lucas Joao to control, spin inside and muscle his way between Anthony Stewart and Josh Knight before rifling home a low shot. 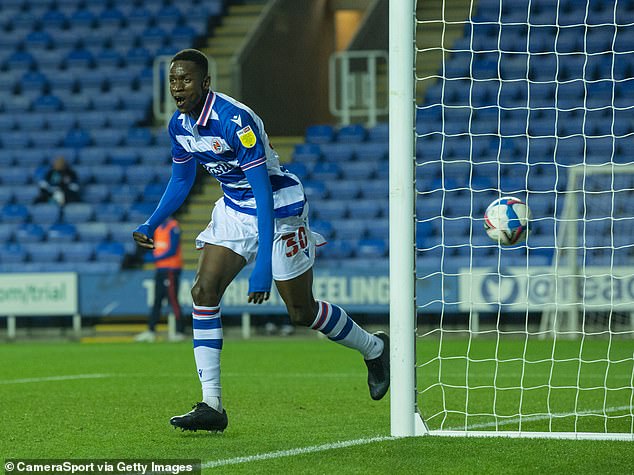 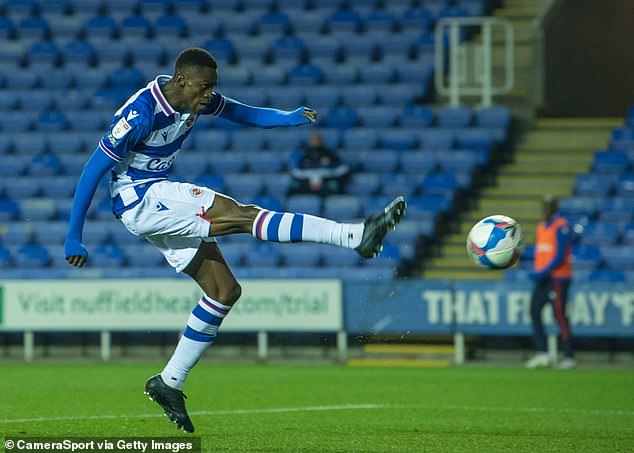 That was his sixth goal of the season in just six outings, almost matching his return of six goals for Reading in the entirety of last season.

New Royals manager Veljko Paunovic is clearly getting the best out of the Portuguese striker, if not necessarily everybody yet on this evidence.

Nonetheless, Joao’s goal was enough to return Reading to the Championship summit and ensure Wycombe’s Championship experience continues to be a school of hard knocks. 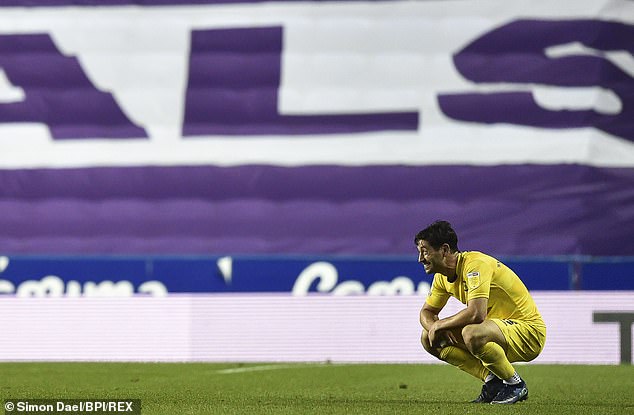 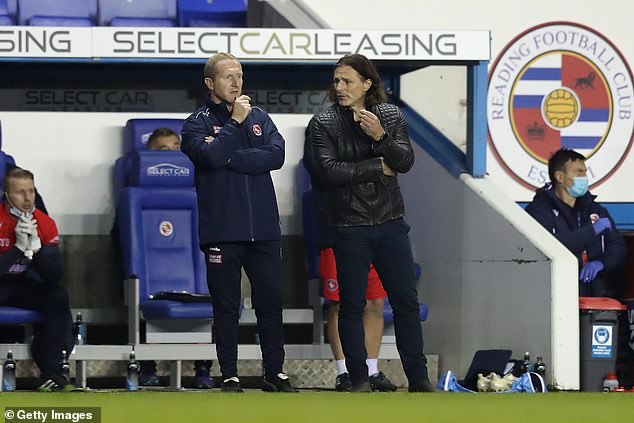 That historic first point in the second tier continues to elude them but continue to play like this and surely their luck will turn soon.

They might have snatched a thoroughly deserved draw had Reading keeper Rafael Cabral not pushed out Fred Onyedinma’s stoppage time piledriver.

‘We stopped their passing game but ironically it is one hoof up front, a turn and a goal,’ said Wycombe boss Gareth Ainsworth. 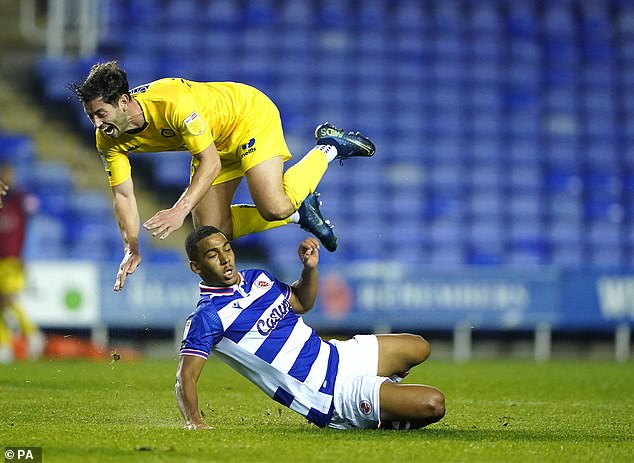 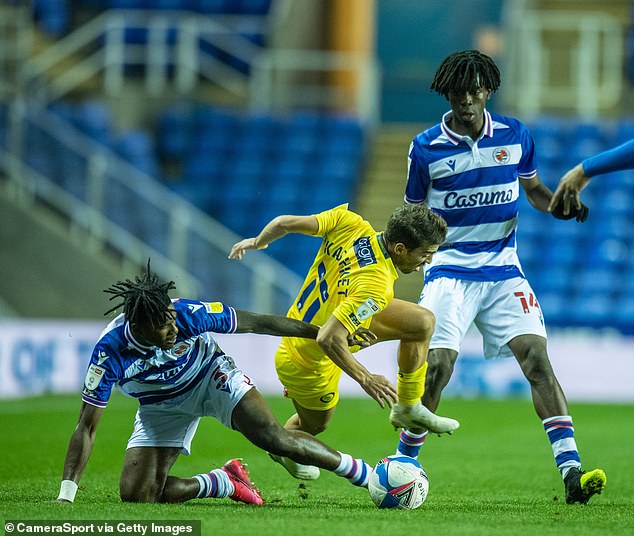 ‘A neutral would have said these two are very evenly matched and this gives me great pride being in the Championship and mixing it with the big boys.’

Ainsworth was all energy on the sidelines in a first-half Wycombe controlled, his arms windmilling as though fronting a gig by his rock band, The Cold Blooded Hearts.

There were half-chances for Alex Samuel, Matt Bloomfield and Dennis Adeniran but Reading might have snatched the lead when the unmarked Yakou Meite failed to convert Ovie Ejaria’s pinpoint cross. 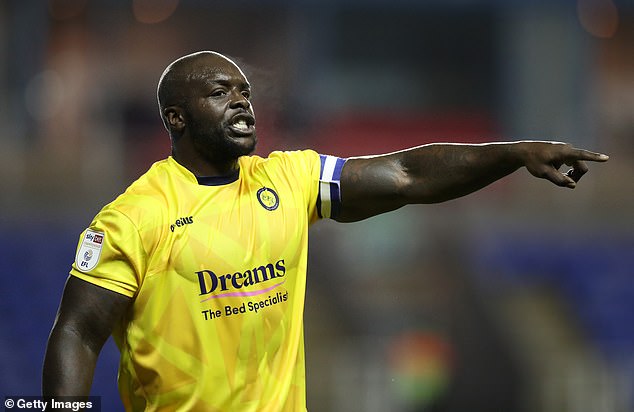 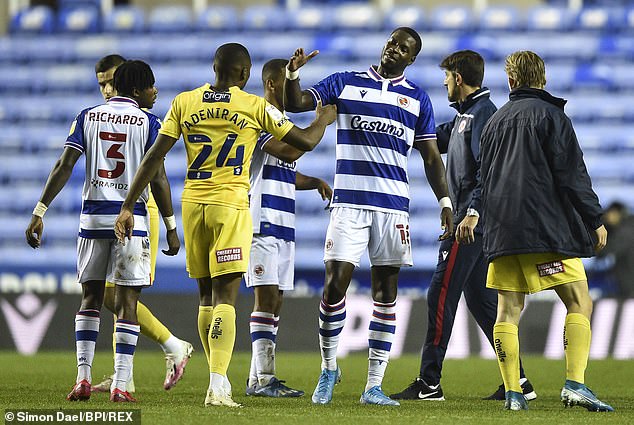 ‘Come on Wycombe, they’re rattled,’ echoed a voice from the away dug-out early in the second-half but Reading pulled themselves together.

Meite saw a cross punched out by keeper Ryan Allsop before Ejaria shot wide. The away defence was softened up and Joao soon punched through.

‘Sometimes you have to win ugly and it was like that today,’ said Paunovic. ‘They imposed themselves but we adjusted our intensity and it was a fantastic spirit in the second half.’

SARAH VINE: I was groped by a celebrity. But I’d never have taken it to court

Six Nations 2020: Best tries of the tournament… so far