Reading 2-0 Nottingham Forest: Fans return to the Madejski as the Royals chalk up another Championship win to go second while Chris Hughton’s men look nervously over their shoulder

Reading moved second in the Championship after Lucas Joao’s early penalty at the Madejski consigned Nottingham Forest to their ninth loss in 16 league games this season.

With 2,000 fans back to cheer on the home side, Veljko Paunovic’s men got their noses in front after a free-kick by the home side was spilled by visiting keeper Brice Samba, with Tom Holmes diverting the ball towards goal only for Ryan Yates to block it with his arm on the line. 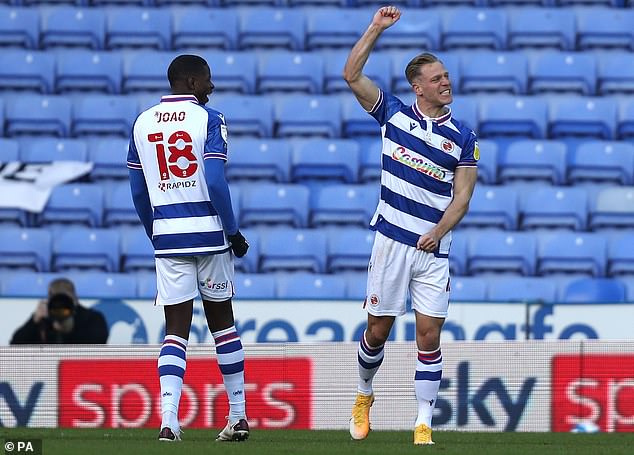 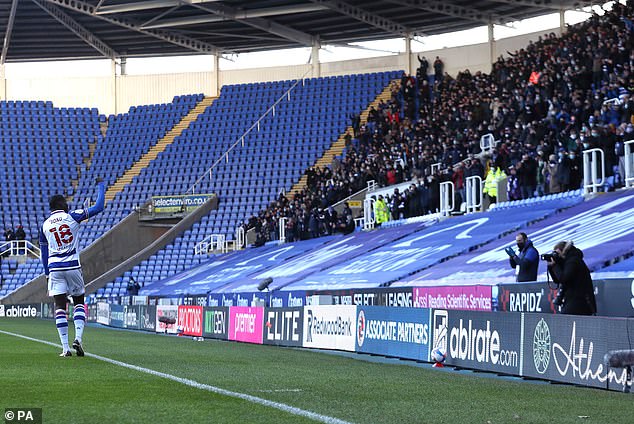 Referee Gavin Ward had no hesitation in sending Yates off and Joao made no mistake from the spot for his 11th goal in the Championship this season.

The Royals were dominant throughout and were rewarded with a second goal on 53 minutes when centre-back Michael Morrison emphatically headed home from a corner.

Forest are 21st and have taken just 13 points from 16 league games this season.

Teenager, 18, dies after falling on mountain walk down 100ft slope to see waterfalls with friends