The habit of losing each week can be hard to shake in the Championship but Reading looked to have finally eliminated that mentality in this dominant showing.

From first minute to the 70th, the Royals were looking at their imperious best. This was the type of display fashioned earlier in the season on their unbeaten run to the top of the table.

And they now look to have pulled the handbrake on their downward trajectory with their first win in six matches. 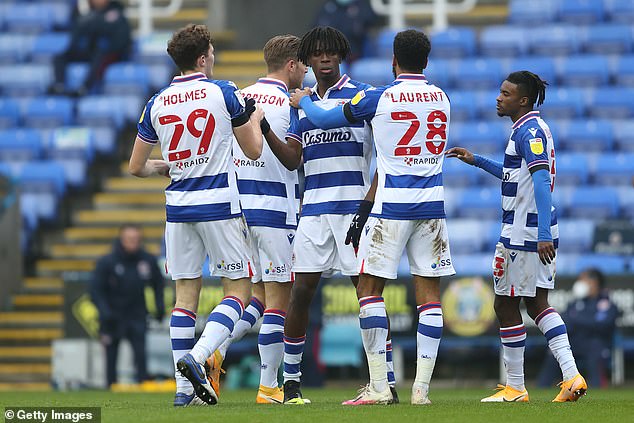 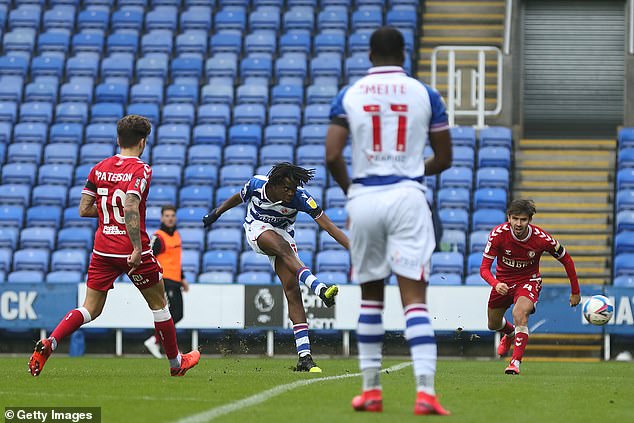 The scoreline could have been wider but goalkeeper Daniel Bentley’s heroics for the away side stopped the contest from being all but over before an hour with a slew of terrific saves.

Ovie Ejaria’s deflected shot broke the deadlock to put Reading ahead on 54 minutes.

Yakou Meite doubled the lead from a halfway-line break deep into the second half and striker Lucas Joao added the gloss to the scoreline just before the final whistle.

Substitute Nakhi Wells added an injection of hope for the Robins with 15 minutes to go with a toe poke from three yards and raised tails but turned out to be short-lived hope.

Jubliant Reading manager Veljko Paunovic said: ‘It was important to get the winning feeling back after a month without it, and it feels fantastic.

‘I am overall very happy; it was one of our best performances this year. We needed a balanced performance between attack and defence and that happened today.

‘We didn’t crumble, we learned from what has happened in the past and applied it today.

‘In the next couple of games, we want to build a new momentum.’

In contrast, Bristol manager Dean Holden slammed his side’s performance. He said: ‘We were nowhere near our level; we were poor in possession and gave the ball away cheaply.

‘When we get back into at 1-1, we were too open at the back and that’s ultimately why we have lost. We have to move on quickly.’

The Royals came into the fixture nursing scars of conceding three goals in their last two home matches, in a ghastly winless run stretching to five matches. 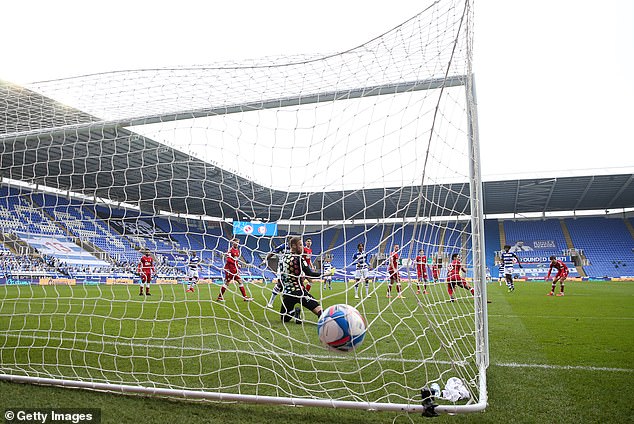 Whilst the Robins were flying in the opposite direction, unbeaten in four and unchanged.

With both sides going in opposite sides of the road but with the same destination logged, three points were vital.

And that air of unease could be sensed in the first 10 minutes, both sides holding back from moving forward in fear of conceding any such opportunity to their respective opposition.

One’s neck would get used to moving left to right in tandem to the plethora of passes repetitively tapped between the Reading backline. A game of chess, to be kind.

Then Meite produced a piece of magic 35 minutes in that the late-great Diego Maradona would have surely endorsed.

He picked the ball up off a cleared corner with his back to goal, holding off Tommy Rowe to produce an exquisite scissor kick which Bentley just about palmed out. 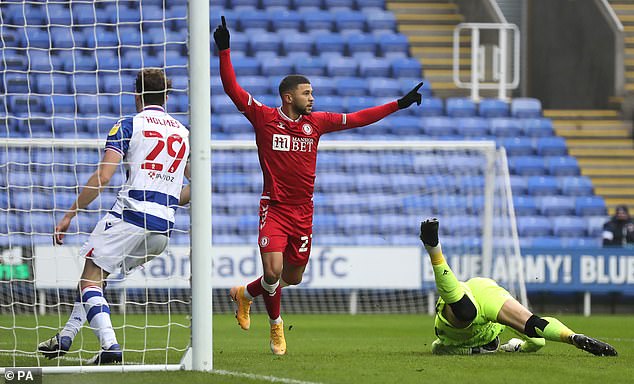 It lit up a first half in which the only other piece of entertainment was a David Brent banner behind the Reading goal.

Bristol entered the second half knowing zero shots on target so far was no good for their top-four aspirations. And they started with a measurably more offensive psyche to turn this drab affair interesting.

But it immediately left them wide open at the back as Lucas Joao broke from the halfway line to set-up Meite, but his shot was again scrambled away by Bentley.

They did not learn — a break forward by wing back Josh DaSilva was eventually cleared to find Lucas Joao who held the ball up to set up Ejaria. 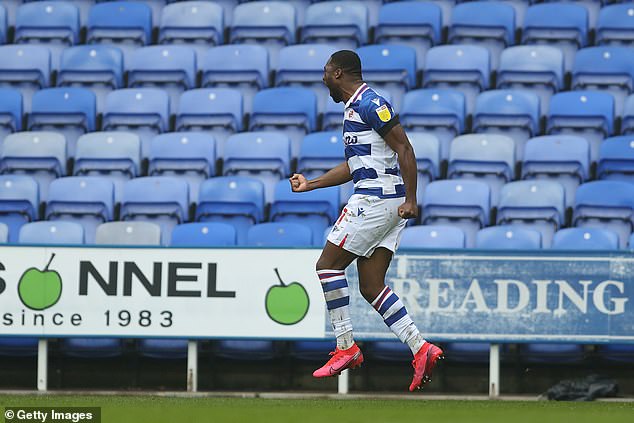 The former Liverpool man’s strike wrong-footed Bentley via a deflection off Zak Vyner to open the scoring 54 minutes in.

Bristol were not to lie down. The introduction of Wells looked to have changed the game. His darting runs were causing a menace and soon put the Robins level.

The striker poked home from 3-yards off a Jamie Paterson free-kick. A taste of points could be smelt and now they wanted all three. 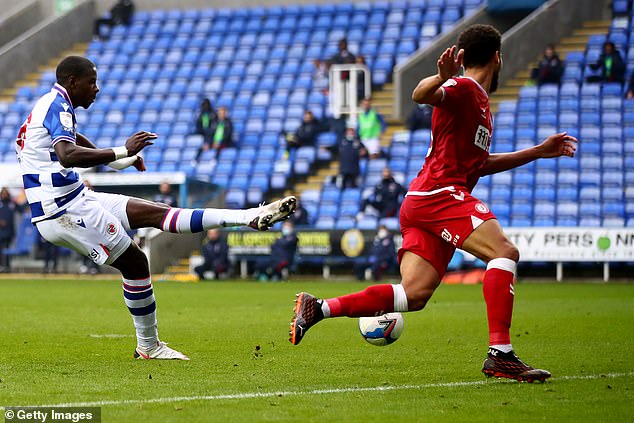 Substitute Chris Martin put in a flying header at the near post which just went wide. But more jarringly, most of the team were up.

Star man Meite obliged to the openness as an exquisite Olise ball put him through to curl past Bentley.

Joao added the third with a swivel and shot in the dying embers to ensure Reading detour to the promise land of the top four positions.

Staying Apart, Together: 'Tis the season … to stay home

Staying Apart, Together: 'Tis the season ... to stay home