Real Madrid miss out on the LaLiga title by two points as late victory over Villarreal, courtesy of goals from Luka Modric and Karim Benzema, is not enough with bitter rivals Atletico winning their final match

Real Madrid went down fighting on the last day of the season in Spain. There was another late comeback from them but a Luis Suarez winner for Atletico Madrid meant that it counted for nothing and the title they won last season crosses the Spanish capital to their city rivals.

In what will almost certainly be Zinedine Zidane’s last game in charge it was two of his most loyal soldiers who stood up for him again.

It looked as if Villarreal were going to end the team’s run of 17 games unbeaten but Karim Benzema equalised with three minutes left and deep into injury time evergreen Luka Modric scored the goal that gave late hope to Madrid. 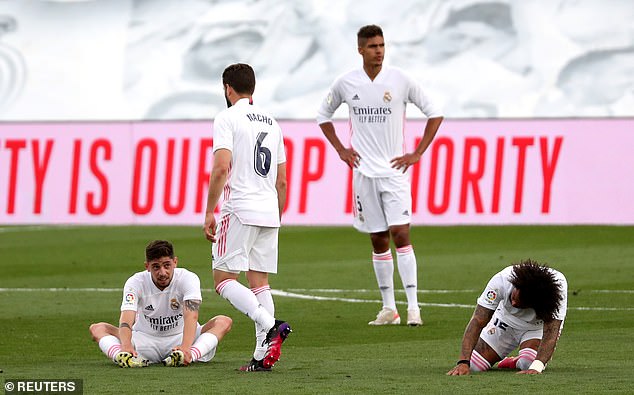 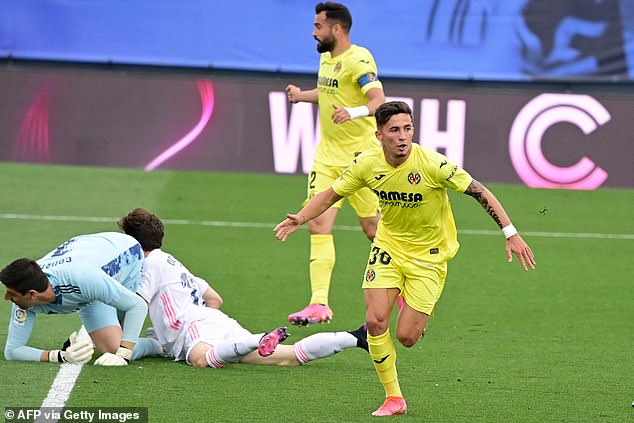 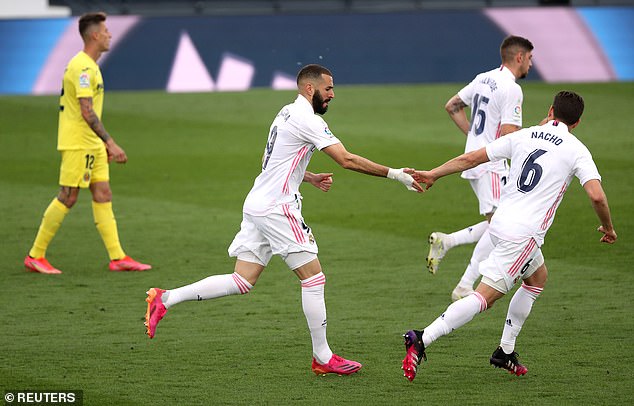 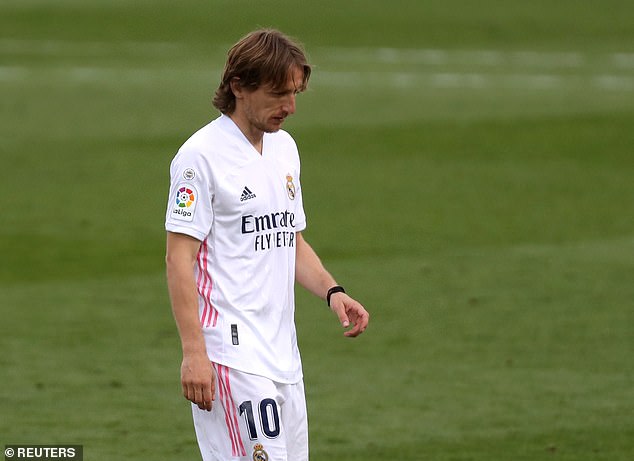 Benzema picked his spot brilliantly for his 30th goal of the season in all competitions after Rodrygo Goes had set him up.

The Frenchman, finally back in the France squad, then crossed for Modric who took the ball down on his chest and crashed a shot past Gero Rulli to make it 2-1.

That goal meant if Valladolid could muster a late draw against Atletico Madrid then there would be one more twist in this extraordinary season but the final whistle blew there to give the title to Atletico.

So disappointment on a day when Zidane was not the only man perhaps bowing out. Sergio Ramos was an unused substitute just days from his contract running out with no sign of him signing a new one. And Raphael Varane started in the centre of Real Madrid’s defence, still expected to leave this summer. 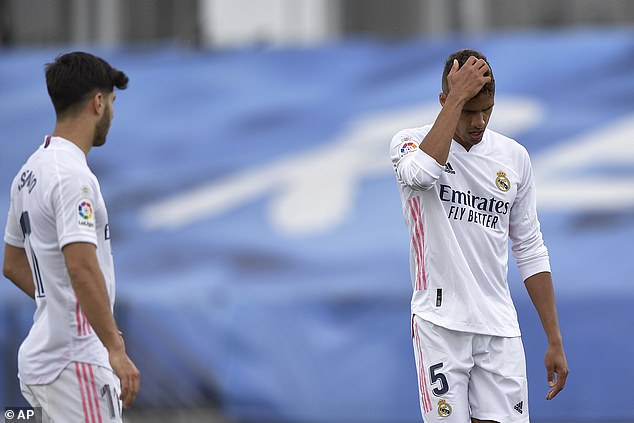 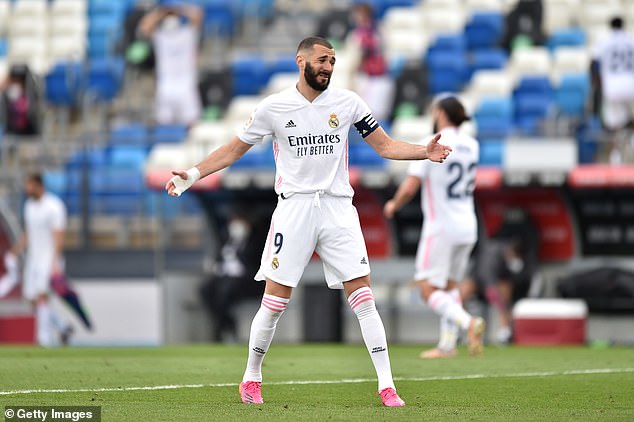 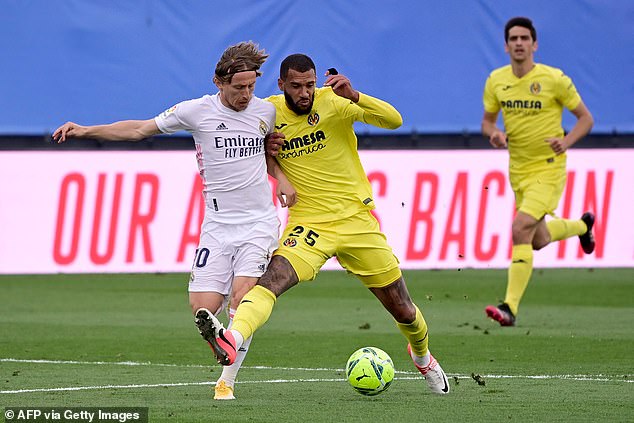 Madrid’s opponents Villarreal must now win on Wednesday against Manchester United in the Europa League final to ensure they make it into next season’s Champions League. If not they will play in next season’s Conference.

Unai Emery surprised everyone with a very strong team selection for this one despite the biggest game in the club’s history on the horizon.

It was his first XI that started the match and on 20 minutes they were in front when Gerard Moreno managed his 11th assistant of the season. He slipped the ball into 18-year-old Yeremi Pino and his first touch got him away from Alvaro Odriozola. With his second touch he sent the ball past Thibaut Courtois to make it 1-0. 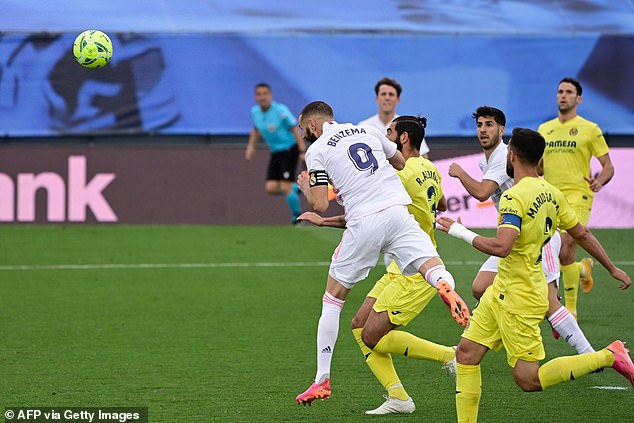 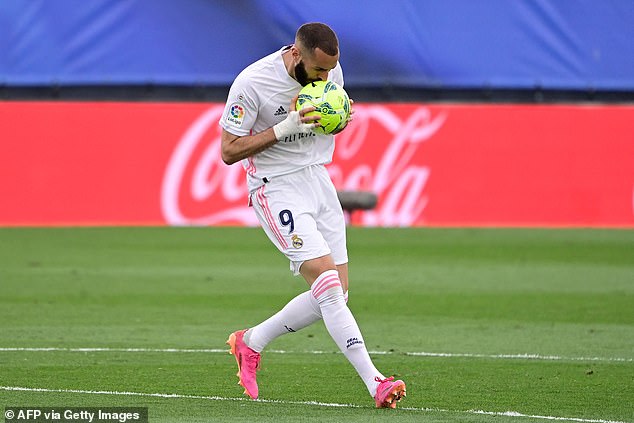 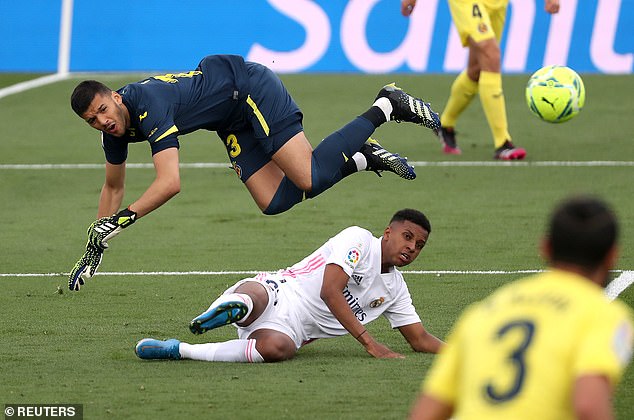 Seconds earlier Marcelo and Ramos were celebrating in the stands as news came through that a nervous Atletico Madrid were losing to Valladolid. Now the smiles were wiped off the faces with Ramos urging Real Madrid to raise their game.

They did lift things in the second half. Villarreal defended their lead well at first with Madrid reduced to Luka Modric corners and one which Casemiro headed goalwards only for Gero Rulli to save.

But with Rodrygo replacing Vinicius there was more thrust in attack and Benzema thought he had levelled only for VAR to correctly rule out the goal for offside.

There was nothing left in the tank when somehow they conjured the two late goals. But events elsewhere meant that there is nothing in the trophy cabinet as they finish the season second best by two points. 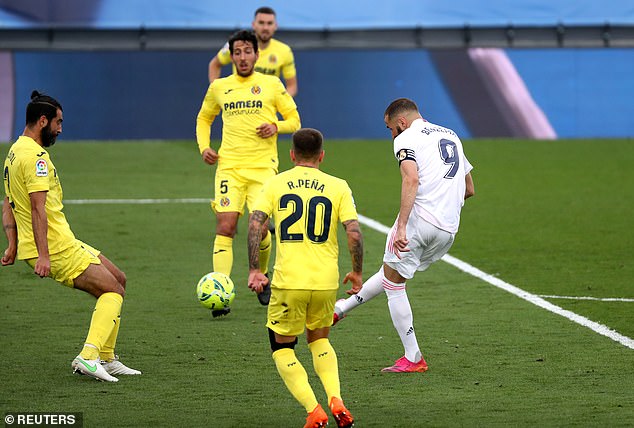 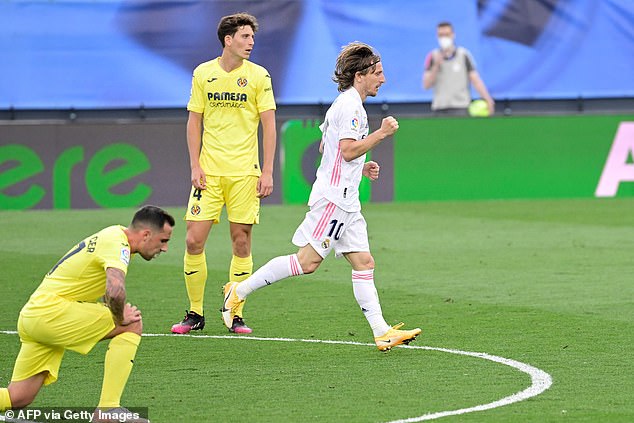 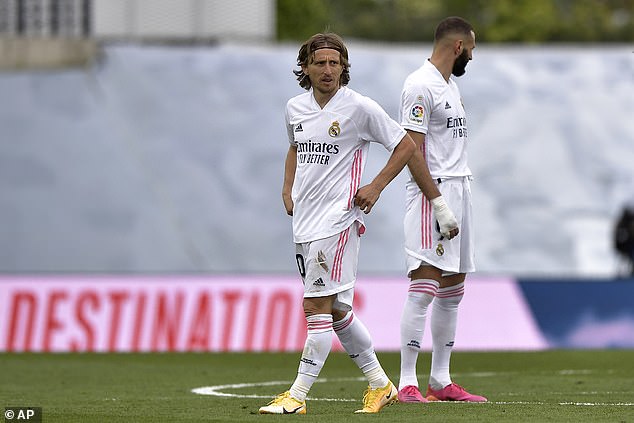 Was agent Stakeknife a hero or a renegade? He was a spy for Britain at the very heart of the IRA