Real Madrid have beaten Barcelona to the signing of starlet Rafael Obrador from Real Mallorca.

As reported by Marca, the 16-year-old left-back is one of the standout youngsters in Spanish football.

Real had a long-standing interest in Obrador, with competition for his signature having intensified in recent weeks. 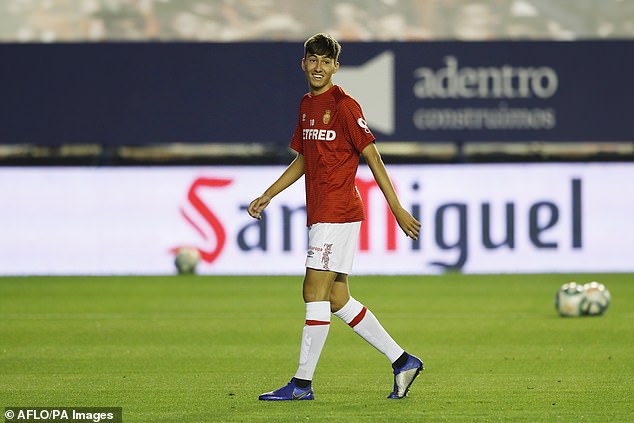 Zinedine Zidane’s side have now won the battle for the starlet, who has been capped by Spain at Under-16 level.

Born in February 2004, Obrador joined the youth academy of CE Campos when he was just four years old.

He subsequently made the move to Mallorca in 2014. 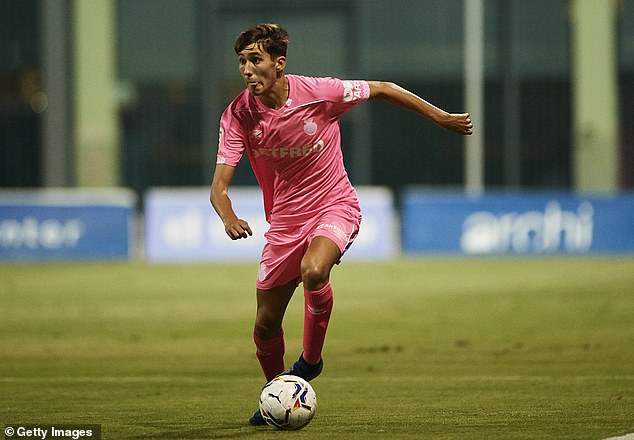 Capped by Spain at Under-16 and Under-15 levels

At the end of last season Obrador made his LaLiga debut for Mallorca against Osasuna – unusually featuring for the senior side before he had even played for the reserves.

In October last year he signed his first professional contract with Mallorca – a deal which was set to run until 2024.

Obrador will now look to make an impact for Real at youth level before hopefully breaking into the senior squad.