The 28-year-old has been deemed surplus to requirements by the Spanish champions and has been made available for transfer in January.

According to the Mirror, Real plan to loan Isco until the end of the current campaign, with an obligation from the team that takes him to join permanently next summer. 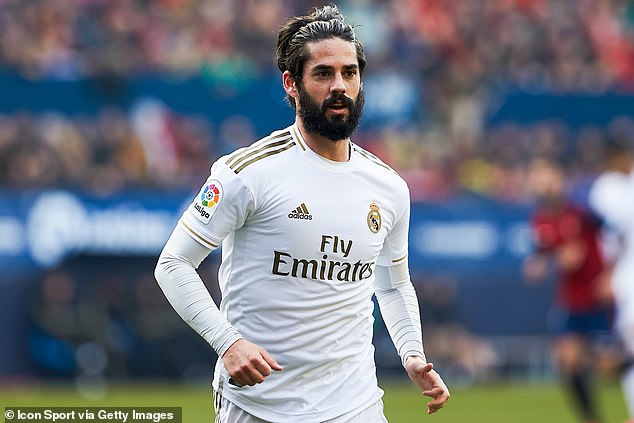 Isco favours a move to England, the report adds, with table topping Everton the most likely destination.

Clubs that are interested in the Spanish international will have to pay his salary in full during the initial loan. The permanent transfer will cost around £18million plus add-ons. Real have spoken with the player’s representatives and are now contacting clubs in the Premier League and Italy.

Arsenal, Juventus and Sevilla have all expressed an interest in the past although sources close to the player say none of those clubs are likely to be in the market for him now. 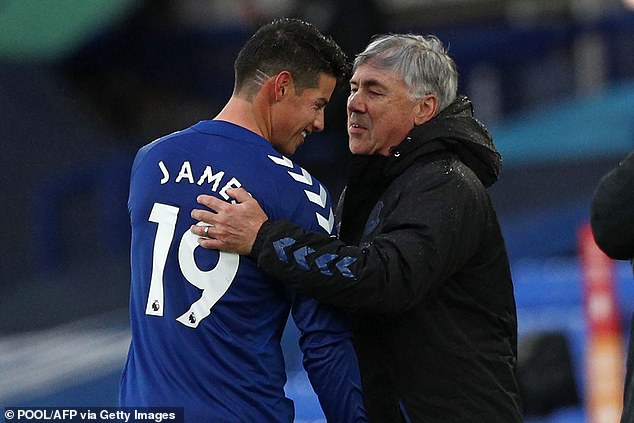 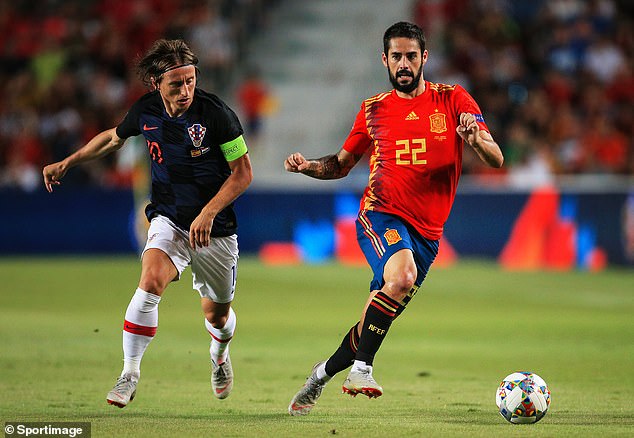 However, Isco is close to Everton star James Rodriguez and he would love to be reunited with his friend and former Madrid colleague at Goodison Park. He also spent two years playing Ancelotti in the Spanish capital.

The Spaniard joined Real from Malaga in 2013 and has gone on to win two LaLiga titles and four Champions League’s, his deal at the Bernabeu runs until the summer of 2022.

Isco will struggle to be part of Spain manager Luis Enrique’s plans for the Euro’s next summer and the World Cup in 2022 without regular game time.

Real boss Zinedine Zidane informed Isco that he is unlikely to get minutes for his side, prompting the attacking midfielder to start searching for a new club.