Real Madrid have thrown themselves into the race against bitter rivals Barcelona to sign Manchester City centre back Eric Garcia as they look for potential replacements for Sergio Ramos.

Garcia is on Madrid’s wishlist alongside Villarreal’s Pau Torres, another youngster who has impressed during his time in LaLiga. The plans come as Madrid prepare for the prospect of Ramos not signing a contract extension next year.

Ramos’s contract ends on June 30 and he is at loggerheads with the Madrid management over his wage and contract length demands, according to Diario Sport. 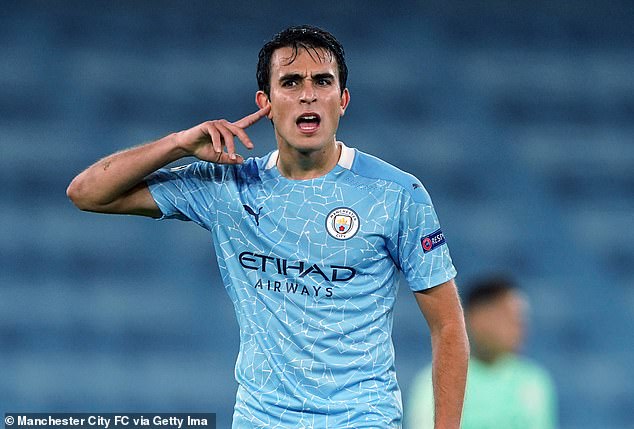 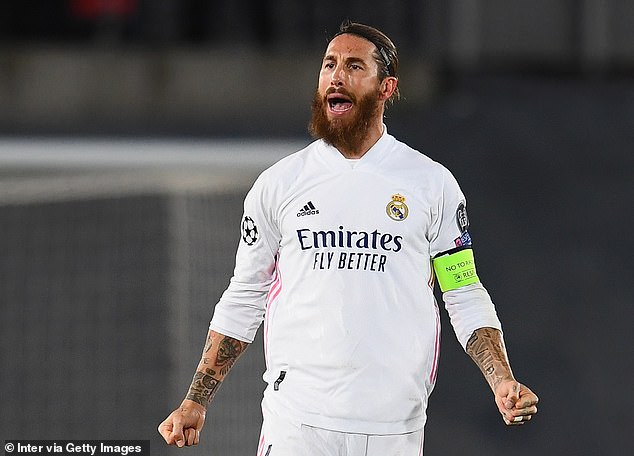 Should he leave the Santiago Bernabeu after 16 years, more than 650 appearances and an astonishing 100 club goals as a defender, then Madrid will need to have a replacement ready to go. PSG are reportedly interested in Ramos.

Garcia is one of the hottest defensive properties on the market, with Barcelona making no secret of their desire to bring the former academy star back to the Nou Camp.

The 19-year-old Spain international appeared destined to return, having refused to sign a new contract at City and Barcelona having made numerous bids for him this summer, all of which were rejected.

But faced with the prospect of losing him for free and the end of the season, City may be persuaded by a potential final Barcelona bid of £7million for Garcia in January. His extremely close ties to the Catalan giants may make Madrid less sure of gazumping their old rivals. 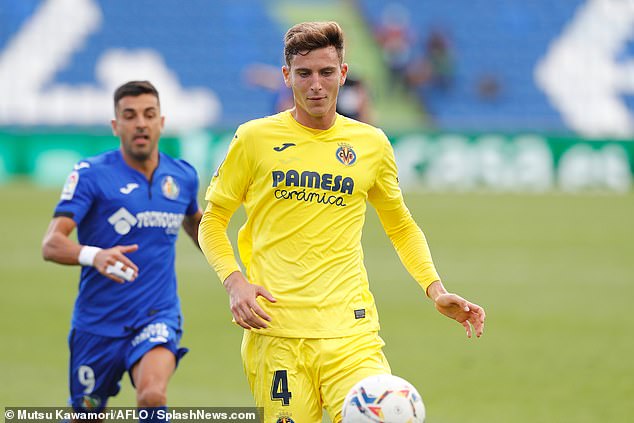 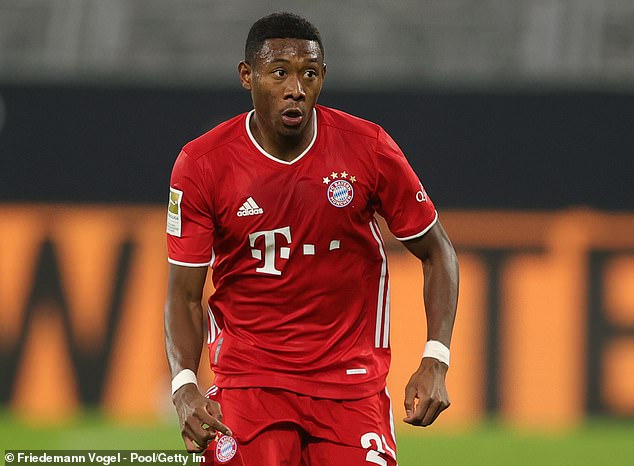 As such Torres is said to be higher on Madrid’s wishlist. The 23-year-old, also capped for Spain, has a reported €50million (£45m) release clause but Madrid have a good relationship with Villarreal and may stand a better chance of signing him than Garcia.

If neither defender is available, Madrid also have Bayern Munich’s David Alaba as a third choice in their sights. The Austrian international is at am impasse with Bayern over a new contract, meaning he could be signed for free next summer.

However, the sticking point in his contract dealings is his salary demands, which the German champions have deemed too high. But Bayern have insisted Alaba will not be sold in January, despite the risk of losing him for nothing at the end of the season.

Coronavirus: Britain faces a shortage of nurses this winter with 40,000 vacancies in England alone

Cardano Price May Not Resume Bull Run, Has Bears Activated! 2021

Watch Sterling's goal, a 'juicy' free-kick and celebrations from England fans at sunny Wembley Stadium as...