Real Madrid manager Zinedine Zidane potentially leaving the club would not impact any deal to sign PSG star Kylian Mbappe next summer, according to reports.

Zidane, who as recently as July won LaLiga in this his second stint as Madrid boss, is suddenly under-pressure after two consecutive losses at home to Cadiz in the league and Shakhtar Donetsk in Europe.

Madrid face fierce rivals Barcelona in El Clasico on Saturday and amid a poor run of form, speculation is building about a potential departure from the Bernabeu for the French manager – yet according to Spanish outlet AS, that would not affect Madrid’s pursuit of Mbappe as a marquee signing in 2021. 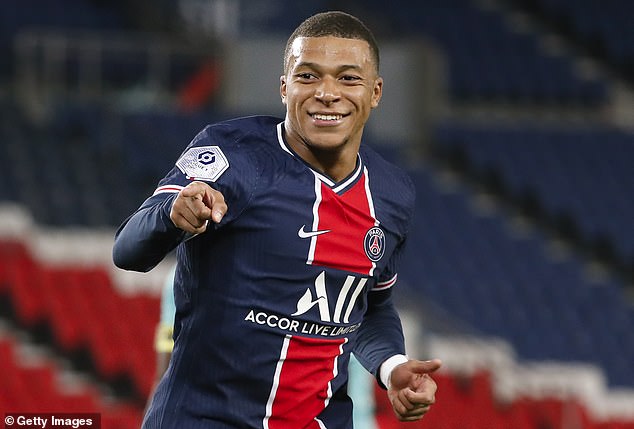 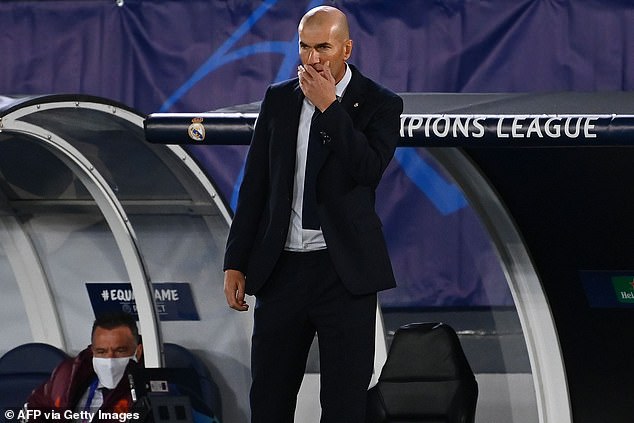 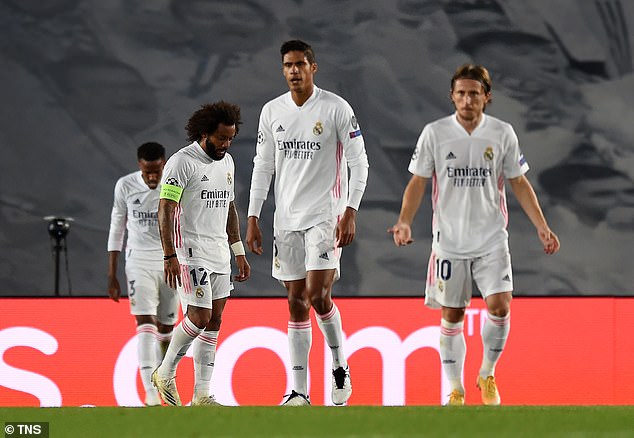 The report details that though Mbappe has spoken glowingly about Zidane in the past, his apparent desire to move to the Spanish capital does not hinge on Zidane being in the managerial hotseat.

Mbappe said of Zidane in May: ‘My first idol was Zidane for everything he achieved with the national team. Then it was Cristiano [Ronaldo]. He has won a lot and is still a winner after so much success.

‘Both have left their mark on the history of football and I want to leave my own chapter in the books.’

Mbappe’s contract at PSG runs until the summer of 2022 and so far he has resisted talks of an extension. 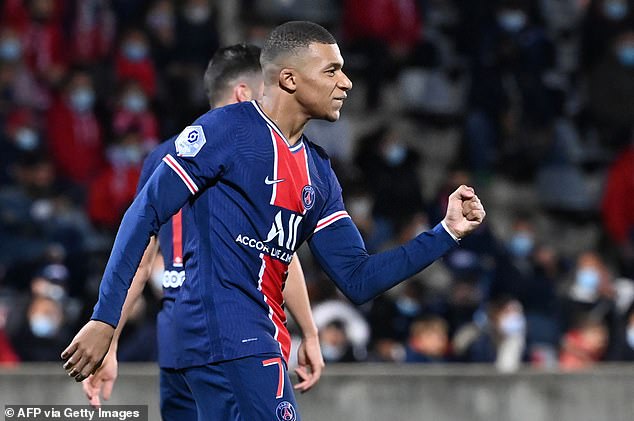 The 21-year-old, who signed for the Ligue 1 champions in 2017 from Monaco, sees his long-term future at Real Madrid according to sources close to the player.

On the other hand, Madrid president Florentino Perez sees the French World Cup winner as the ‘cornerstone of the next project at Real Madrid’.

Madrid will reportedly consider appointing Mauricio Pochettino or former star Raul as their next manager if they decide to sack Zidane. 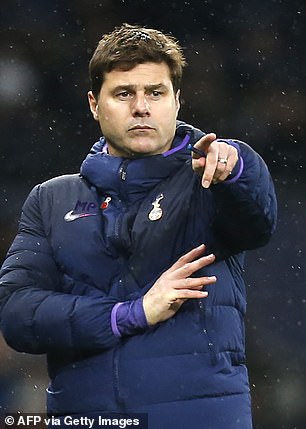 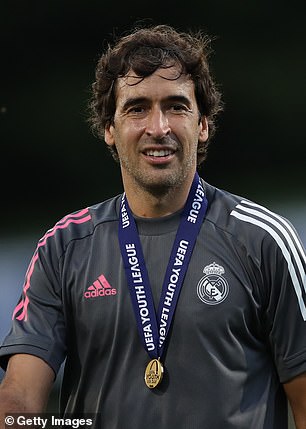 According to a separate report in AS, Raul, who won 16 trophies in 16 years at the Bernabeu, is the ‘ideal option’ for Perez.

Another option is former Tottenham boss Pochettino who has previously been linked with the job.

The Argentine has been without a club since he was sacked by Spurs last November and would be a ready-made replacement for Zidane. 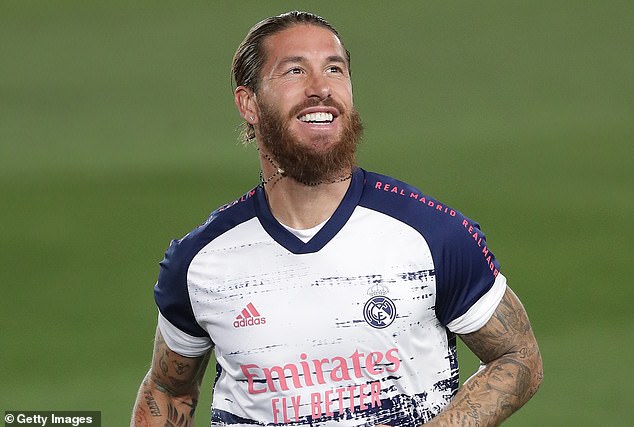 Meanwhile, Zidane has received a big boost ahead of El Clasico with news that captain Sergio Ramos will be fit for the clash at the Camp Nou.

Ramos went off at half-time in Madrid’s 1-0 defeat by minnows Cadiz last weekend and was also absent as they crumbled on Wednesday in the Champions League – however, he took a full part in training on Friday.

‘He’s our captain, our leader. He’s over his injury, but obviously we won’t take any risks. He’ll be with us, you need players who are 100 per cent fit and Sergio is,’ Zidane told a news conference.