Red Bull’s engine partner Honda has announced it will leave Formula One at the end of the 2021 season.

Honda said it needed more resources for its shift to electric road cars and admitted it was a ‘tough time for manufacturers’, stressing the need to focus on cost-cutting.

Red Bull insisted they ‘remained committed to the sport in the long term’ after signing a new deal with F1 in September. It leaves just three engine companies remaining in the sport, with Red Bull and AlphaTauri both looking for new suppliers. 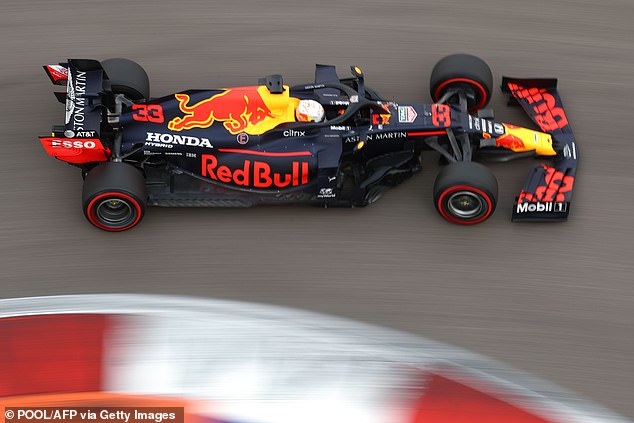 Honda’s F1 managing director Masashi Yamamoto told Autosport: ‘We have started to calculate how much it will cost with the future regulations.

‘We have noticed that it’s very tough for all the car manufacturers at the moment, because of the environment change for electrification. So, we are summing up the development cost and having discussions internally.

‘It is true that the cost is the biggest issue. Winning is the first priority. Once we decide to participate, we just try to win.’

Red Bull’s Team Principal Christian Horner said: ‘As a Team we understand how difficult it has been for Honda Motor Company to reach the decision to step back from Formula One at the end of the 2021 season. 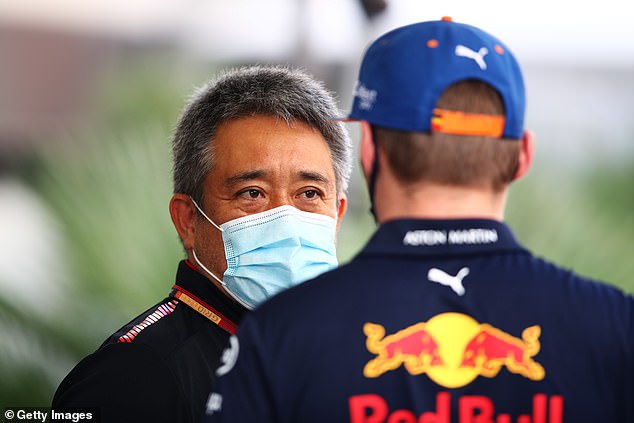 ‘The shifting focus within the automotive industry has led to Honda’s decision to re-deploy their resources and we understand and respect the reasoning behind this.

‘Their decision presents obvious challenges for us as a Team but we have been here before and with our strength in depth we are well prepared and equipped to respond effectively, as we have proven in the past.

‘Whilst we are disappointed not to continue our partnership with Honda, we are enormously proud of our joint success, delivering five wins and 15 podiums for both Red Bull owned teams and we thank everyone at Honda for their extraordinary efforts and commitment.

‘Our joint focus for the remainder of the 2020 and 2021 seasons are unchanged, to fight for victories and challenge for the championship.

‘As a signatory to Formula One’s latest Concorde Agreement, Red Bull Racing remains committed to the sport in the long term and we look forward to embarking on a new era of innovation, development and success.

‘As a group, we will now take the time afforded to us to further evaluate and find the most competitive power unit solution for 2022 and beyond.’

Venezuela announced a trial of a new decentralized stock exchange

CEO Secrets: ‘My billion pound company has no HR department’

Knowledge exhibits it is NOT simply Republicans refusing the COVID vaccine

Curtis Crosland: Philadelphia man convicted of murder is freed by evidence that was on file for more than 30 years

"I feel exceedingly joyful, happy, that finally, you know ... after 30 or more years, after...