Relationship coach: These are the FIVE mistakes that lower your sex appeal – and the five things men and women do that make them appear ‘unsexy’

But to boost your sex appeal, it’s important to manage your stress levels, limit complaining to others and take note of your posture. 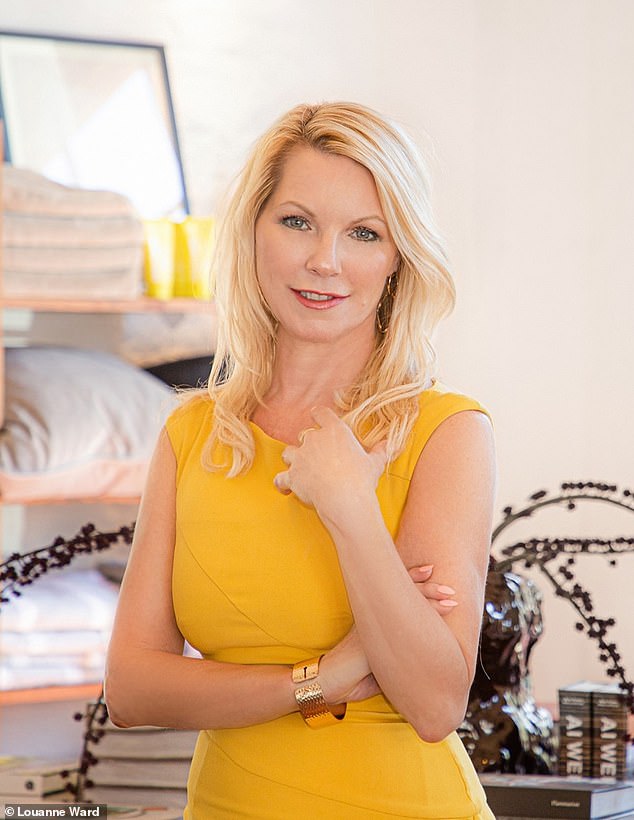 A lack of sleep was listed as the number one reason why your sex appeal might dip.

‘Not only does it dull our skin and decrease our energy, but it’s also been proven to decrease the appearance of our general attractiveness, health, and emotion,’ Ms Ward said.

Sex appeal is the personal or physical attractiveness of an individual

Beyond this, sex appeal can also be classified as your body language, style and charisma

2. Having a negative attitude

Ms Ward said being kind and approachable to others will boost your sex appeal, while a negative attitude will lower it.

With this in mind, it’s important to be positive and open-minded when dating to make a great first impression.

‘Mean girls (and guys) finish last. While they’re often portrayed as the ‘intimidatingly attractive’ one in Hollywood, a prospective partner with a nasty disposition is likely to have lower sex appeal,’ she said.

Playing ‘the game’ is often a strategy both men and women take when dating, but it’s likely to backfire and won’t benefit your sex appeal.

‘Treating them mean and keep them keen doesn’t do anything to raise your appeal,’ Ms Ward said.

Few may realise your posture and how you hold yourself also impacts your sex appeal and can make you appear less attractive.

Ms Ward says body language is everything and something as small as slouched shoulders can lower your sex appeal.

Instead stand up straight, ensure your chin is up and do not sit with your arms folded.

Ms Ward said complaining or feeling stressed can give off negative energy and repel others around you.

Regardless if you’re a man or woman, it’s important to boost your sex appeal by having a positive attitude, controlling your stress levels and keeping complaints to a minimum.

1. Taking one hour to put make-up on to go for Sunday breakfast

3. Too much eagerness texting too frequently

4. Being over-sensitive and crying as a strategy

5. Saying ‘You could be an axe murderer or a rapist, for all I know’

1. Bitching about an ex or other women

2. Constantly talking about yourself without asking questions

3. Setting up a date via a text message

4. Telling women it’s easier for them than it is for a man

5. Not making an equal effort in presentation

5 inscriptions dominate the fashion of fall-winter 2022.. the most prominent animal skins and fluorescent print