The British Olympic gold medallist has always dismissed his chances in the 25m short-course pool despite proving himself the best long-course sprint breaststroker in history.

But having welcomed new fatherhood in the last few weeks, Peaty of London Roar has also discovered a new talent in the water on successive weekends. 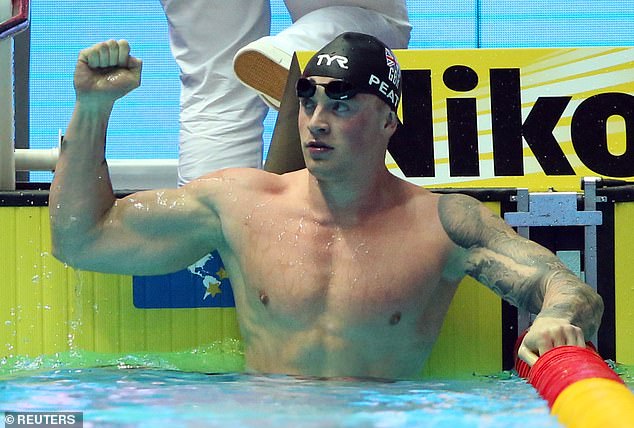 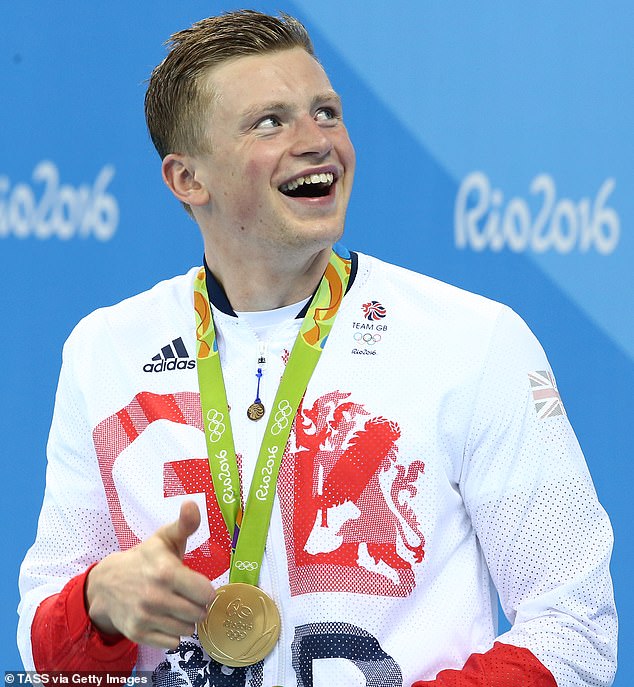 ‘It feels like every race is a world championship or an Olympic final, it’s incredible,’ said London Roar general manager Rob Woodhouse.

‘Seeing all these world records is just amazing.’

American Caeleb Dressel inspired Cali Condors to victory. The world and Olympic champion, who last Monday became the first man to swim the 100m Individual Medley in under 50 seconds, sliced a further six tenths off his record of 49.88 with a new best of 49.28.

Cyberpunk 2077 Appears to Be in the Wild, So Beware of Spoilers

How KSI earned more than his teachers by playing Fifa

Into the Spider-Verse Scene Recreated in Spider-Man: Miles Morales on PS5

New Corona strains … out of control?

Follow RT on The top US intelligence officer in charge of North Korea's file has warned...