Is this more proof of Cummings’ poison plot? Report claims No10 party was NOT a work event as two of Michael Gove’s advisers attended – and they aren’t based at Downing Street

Dominic Cummings has thrown a series of ‘grenades’ at his old boss since leaving Downing Street – and some in Westminster thought he might be up to his old tricks again last night.

For it has been reported that some of those present at the Downing Street party did not work at No 10 – cutting away the idea it was a work-related event.

Boris Johnson’s former chief adviser lit the match on the party – which took place on May 20, 2020 – when he blogged about it five days ago. Since then information has continued to drip out. 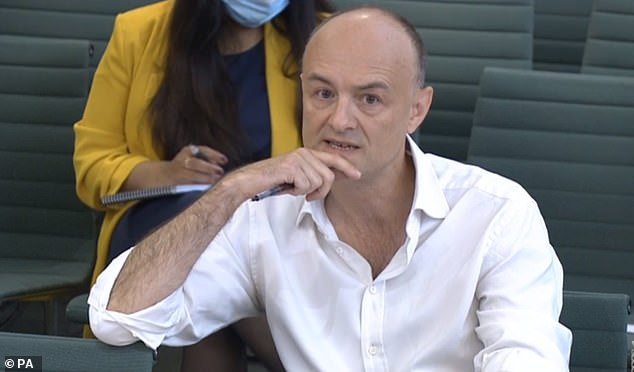 The Prime Minister’s former chief adviser Dominic Cummings (pictured in 2021) lit the match on the party – which took place on May 20, 2020 – when he blogged about it five days ago

The email from Martin Reynolds, principal private secretary to the PM, inviting around 100 staff to a ‘bring your own booze’ party in the Downing Street garden was leaked to ITV on Monday.

But yesterday it was claimed that two of Michael Gove’s special advisers – who did not work in Downing Street – were at the event.

Henry Newman and Josh Grimstone were allegedly drinking with Carrie Johnson at the gathering, according to ITV’s political editor Robert Peston.

Their presence called into question the argument that it was a meeting for Downing Street staff. 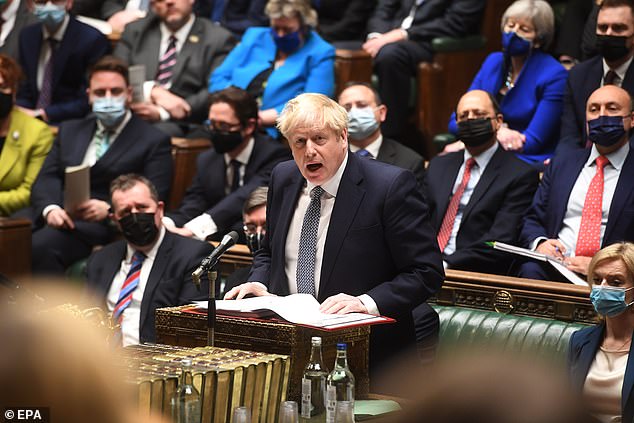 Pictured: Boris Johnson admitted he attended the No10 garden ‘party’ during lockdown in May 2020 during his opening statement at Prime Minister’s Questions on Wednesday afternoon

Earlier that day, Mr Cummings branded the Prime Minister’s explanation for his attendance at the event as ‘bulls***’.

He said that he had objected to the invitation from Mr Reynolds at the time because it was ‘totally social and not work’. And he blasted the gathering as being ‘no way within the rules’.

Downing Street, and the two advisers, were approached for comment.

Resounding victory for the Nets in Chicago

Yemen.. A UN mission contacts the crew of an Emirati ship held by the Houthis | News 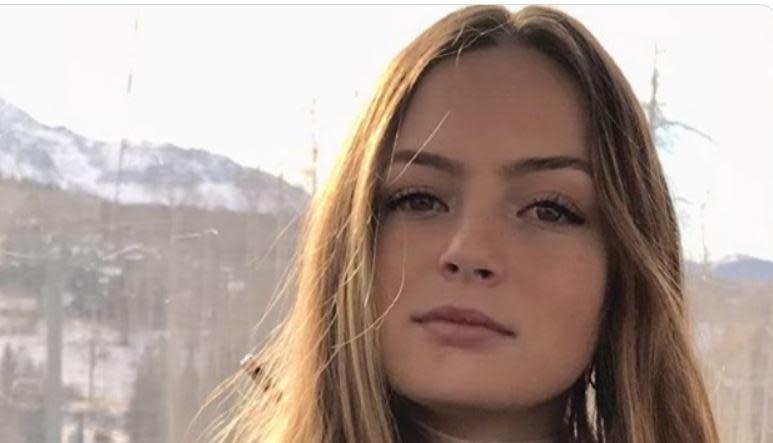 Los Angeles officials are offering a reward of more than $200,000 for information leading to the arrest of a man suspected of fatally stabbing a 24-year-old UCLA graduate...

Yemen.. A UN mission contacts the crew of an Emirati ship held by the Houthis | News