Reporters Without Borders: 50 journalists and media workers were killed in 2020 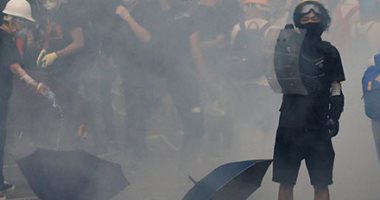 The organization indicated – according to “France 24” news channel – that this number reveals an increase in the targeting of journalists who investigate organized crime, corruption or environmental issues.


The organization highlighted – in its annual report – the murders in Mexico, India and Pakistan.

The Paris-based organization also indicated that 84 percent of the dead this year were deliberately targeted because of their work, compared to 63 percent in 2019.


Mexico is the bloodiest, with 8 journalists killed, and the report indicated that links between drug traffickers and politicians still exist and that journalists who dare to cover these or related issues are still the targets of brutal murders.


The organization added that 5 journalists were killed in the war-torn Afghanistan, noting the increase in attacks targeting media professionals in recent months, even as peace talks between the government and the “Taliban” movement continued.

Coronavirus: What is anxiety and how can I get help?