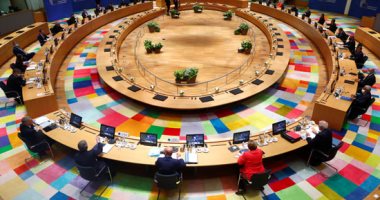 The sanctions were supposed to expire on January 31, 2021, and today it was decided to extend them for another six months.


The European Union and the United States imposed several packages of sanctions on Russia since mid-2014 against the backdrop of the Ukrainian crisis, for its part, Moscow reciprocated the Western sanctions and imposed a ban on importing a range of food and agricultural goods from those countries.