UK scientists have developed a type of smell test that could help doctors spot adults at greater risk of developing neurological conditions, such as Parkinson’s and Alzheimer’s.

The device, created by researchers at Queen Mary University of London, is made up of aromatic oils which are encased in a capsule that is packed in a strip.

It works by crushing the capsule in the strip, which is then peeled back to release the aroma. 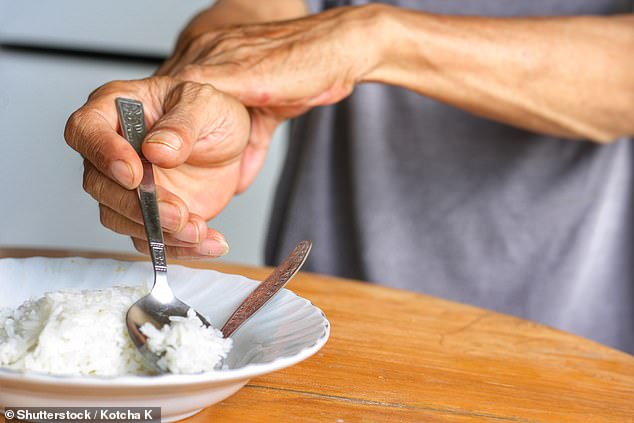 Reserarchers have developed a smell test which could help doctors spot adults at risk of developing neurological conditions such as Alzheimer’s and Parkinson’s disease. Picture: Stock

The researchers said their device could also help in tracking the recovery of patients who have lost their sense of smell after being diagnosed with Covid-19.

While the sense of smell is known to deteriorate with age, it has also been associated with a greater risk of developing Alzheimer’s and Parkinson’s disease.

It is thought the sense of smell is one of the first faculties affected by neurodegenerative diseases – illnesses that involve the death of certain parts of the brain.

In many people hyposmia or anosmia – a partial or complete loss of the sense of smell – can happen before cognitive problems related to Alzheimer’s are detected and before the tremors and loss of motor function caused by Parkinson’s are identified.

The researchers said: ‘Smell tests have the potential to support the diagnosis of certain neurological conditions, including Parkinson’s and Alzheimer’s.

‘Unfortunately, these are not widely available, expensive, and take too long to administer in routine healthcare settings.’ 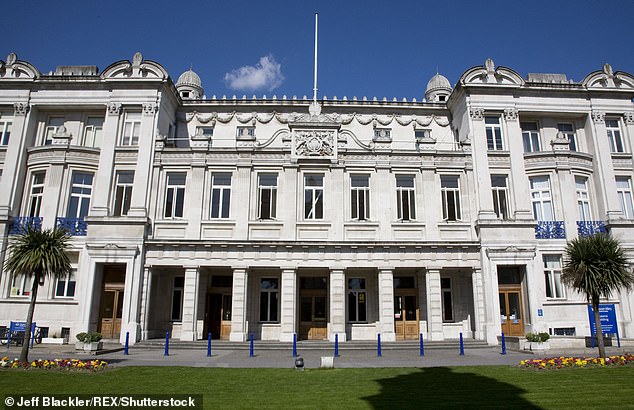 The device, created by researchers at Queen Mary University of London (pictured), is made up of aromatic oils which are encased in a capsule that is packed in a strip

The researchers said that preliminary trials showed their device is easy to use, particularly for those with tremors, compared to the standard scratch-and-sniff smell test available on the market.

They added that it could also be used to help determine those who may have had Covid-19 and aid the recovery of those who have lost their sense of smell because of the disease.

The team said: ‘Our capsule-based smell test can assist in the rapid diagnostic of various diseases linked to the loss of smell.

‘These include chronic neurological conditions such as Parkinson’s and Alzheimer’s disease, and acute respiratory infections such as that caused by Covid-19.

‘For example, being non-invasive and less stressful, the capsule-based smell test has benefits over the nose swab in diagnosing Covid-19.

‘This is an advantage for testing children in particular, as they are typically horrified if they need to do a nose swab.

‘In addition, the test can be done at home. It can also help to track the recovery of the sense of smell from Covid.’

The findings are published in the journal Royal Society Interface.