How healthy is YOUR lunch? The high street salads that do your diet more harm than good – including a chicken Caesar with more fat, calories and sugar than a Big Mac

If you’re trying to make healthier choices, a salad for lunch might seem like a better option than a cheese sandwich, and definitely prefereable to a takeaway option.

But research conducted by Supplement Place has revealed that some options on the high street are worse for fat, calories and sugar than eating McDonald’s Big Mac.

They found that Zizzi’s Super Zucca Salad is the least healthy salad available because even though it’s not the most calorific, its high sugar content pushed it up the scale.

Meanwhile, Bill’s Chicken Caesar Salad packs in the most calories and has more calories, saturated fat and sugar than a Big Mac, while the Pizza Express’ Pollo Salad has the highest levels of saturated fat. 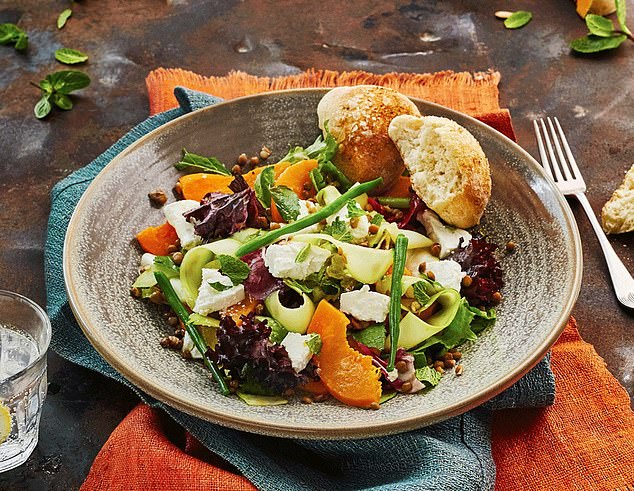 The most unhealthy salads on the high street 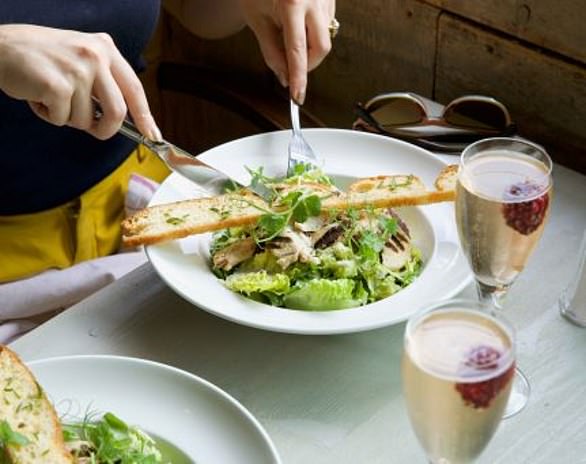 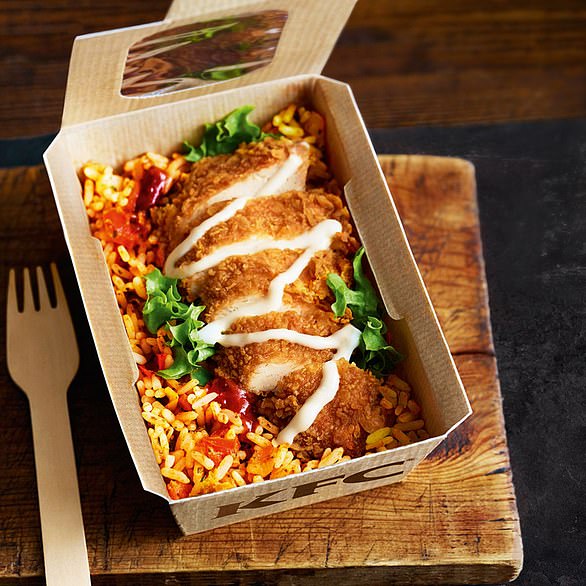 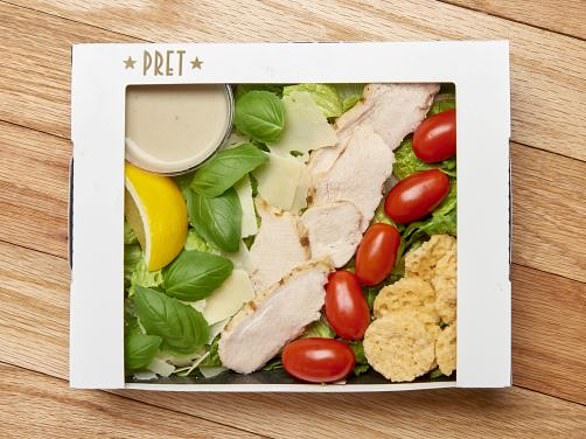 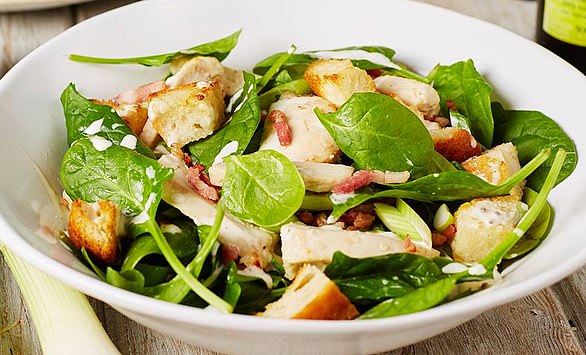 Zizzi’s Super Zucca Salad could take less than an hour to burn off because it has just 572 calories.

However, researchers argue its 14g of sugar makes it the least healthy salad available, with NHS guidelines recommending adults consume no more than 30g of free sugars a day in total.

They explained Bill’s Chicken Caesar Salad with 934 calories isn’t much healthier, however the fat and salt content in Pizza Express’ Pollo Salad is worse.

Supplement Place warned the calorie content in Bill’s salad is nearly half the recommended 2,000 calories for women.

They added that a dish shouldn’t be considered more healthy just because it has fewer calories, but those watching their intake should consider dishes on offer at Prezzo or McDonald’s.

A researcher said: ‘Prezzo has the healthiest salad available on the high street, with its Puy Lentil, Beetroot and Butternut Squash Salad, which has just 97 calories and 0.1g of sugar.

‘This was followed by McDonald’s who came in second with their Grilled Chicken Salad, which has only 133 calories but quite a bit more sugar than Prezzo’s 4.3g.’

They added that it’s important to look for salads with low saturated fat because in the long run, it can contribute to a rise in cholesterol.

How are Chelsea’s six new signings getting on?

How are Chelsea's six new signings getting on?