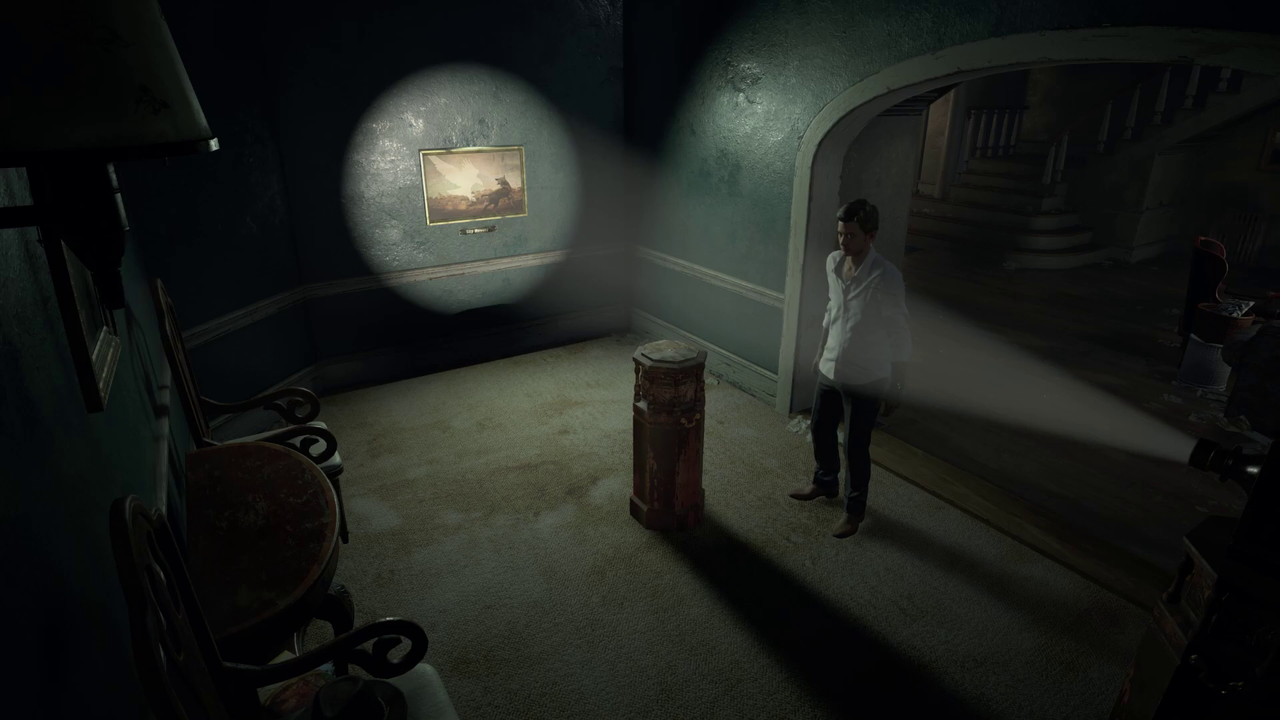 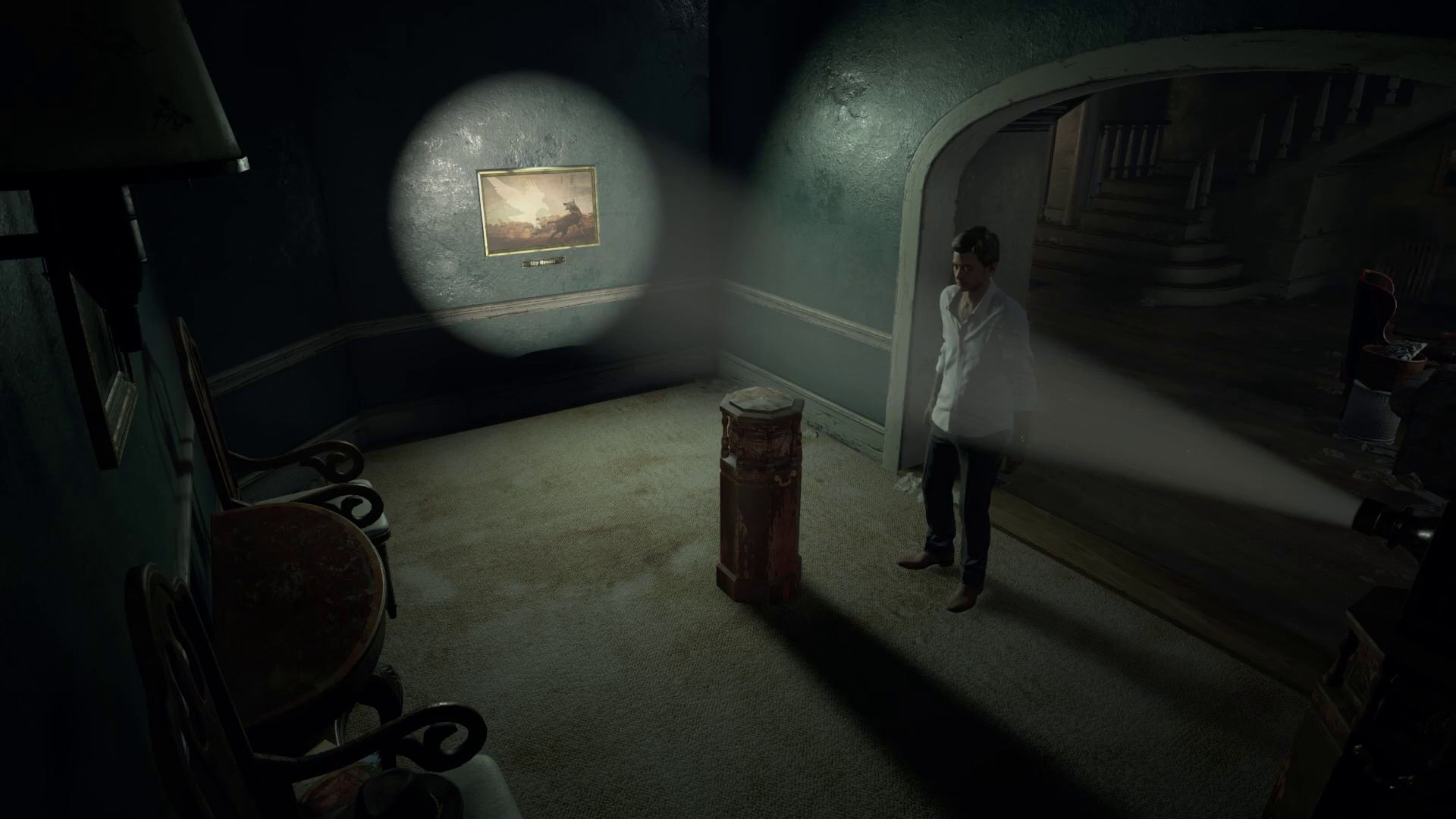 A Resident Evil fan has released a concept video of what Resident Evil 7 could look like with the series’ original fixed camera angles – and we’re now hoping it becomes a fully-fledged mod.

YouTuber Enveloping Sounds has used a free camera mod to find fixed positions for the camera around Resident Evil 7’s Baker Mansion location, and another mod that depicts the game’s hero Ethan with a head for third-person mods. With some smart editing of both visuals and background sound effects, they’ve been able to show off an alternate reality version of Resident Evil 7 that didn’t even begin using Resi 4’s over-the-shoulder view, never mind 7’s first-person approach – and you can watch the video below (kindly provided by Enveloping Sounds).

Sadly, this is just a concept right now. “Just to be clear, this is not an actual realized playable ‘mod’,” Enveloping Sounds tells IGN. “This is more of just a concept that I created using the free camera tool and spliced scenes together to show what COULD be.” So… any enterprising mod makers want to make this a reality?

Enveloping Sounds has previously given the same treatment to the Resident Evil 2 and Resident Evil 3 remakes, transplanting the original versions’ locked cameras into the shiny new games. Those earlier videos got a lot of fans of classic Resi in the comments wishing the new games had followed the original style. Seeing 7 – a game never designed to even be seen in third-person – presented this way is a very interesting follow-on  experiment. I’d say it’s a successfu one too.

In other Resi news, the much-rumoured Resident Evil 4 remake has reportedly seen a partial reboot and an internal delay, which may be in part due to it feeling too traditional. We also learned that Resident Evil Village will be released on May 7, and will seemingly be a successor to Resi 4. It will also come with a new multiplayer mode, RE:Verse.

Will 2021 finally be the year we finally get the male pill?