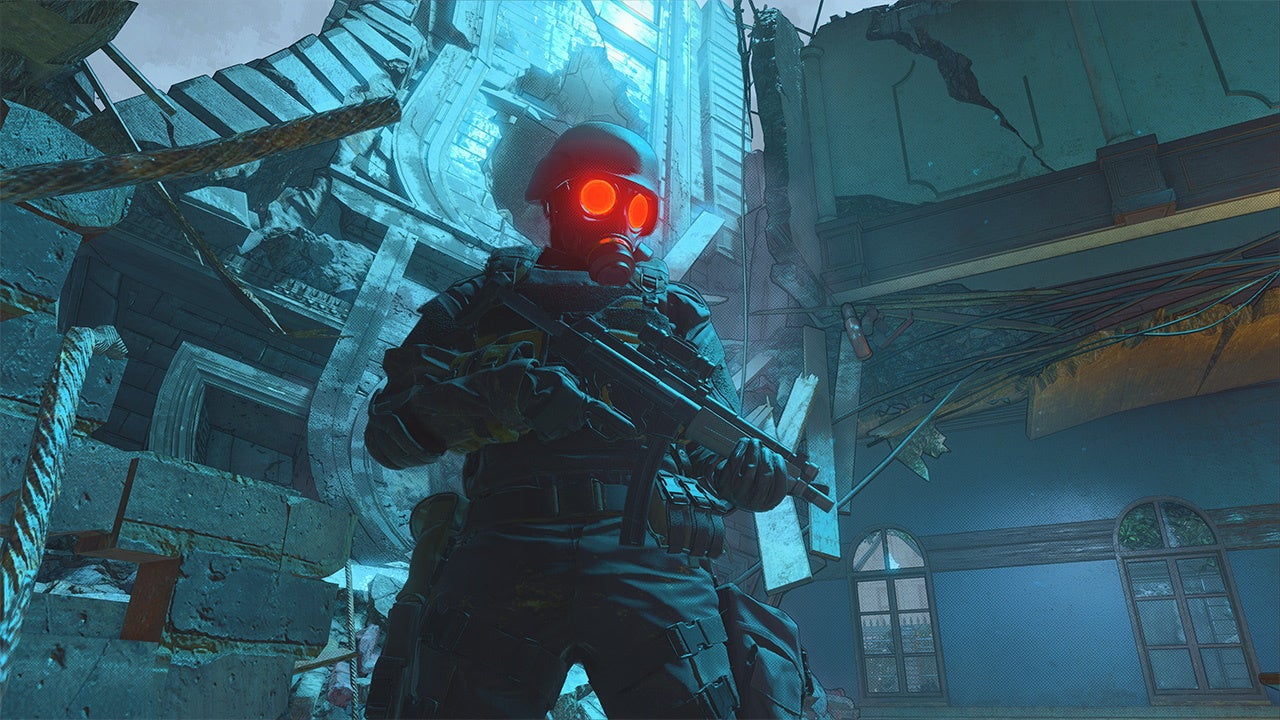 An update to the Resident Evil Re:Verse website explains that “Re:Verse will launch Summer 2021″. Had things stayed on schedule, it would have been available from May 7, the same date as Resident Evil Village.

The six-player PvP deathmatch game casts players as characters from across the Resident Evil series. Players have already been able to have a taste of the game thanks to a beta, but the test did suffer matchmaking problems and was suspended. It is unclear if any issues discovered in the beta are the reason for the game’s delay.

Resident Evil Village remains on track, and will still have a game mode beyond its main story campaign: Mercenaries Mode. If you want to get hands-on with Resi before it releases on May 7, then you’ll be able to check out the Resident Evil Village Final Demo, which has been extended after fan outcry.

Don’t approach whale carcass it may explode, Swedes are warned

Don't approach whale carcass it may explode, Swedes are warned