If England are able to claim the Six Nations title on Saturday night, the success will cost the RFU more than £700,000 in bonus payments to their triumphant squad, before pay cuts kick in.

The union are facing a period of severe financial hardship as a consequence of the on-going coronavirus pandemic, which has hit income hard.

Ordinarily, the RFU would rake in more than £10million each time England host a high-profile Test, so the absence of crowds has led to forecasts of savage losses in the coming years. 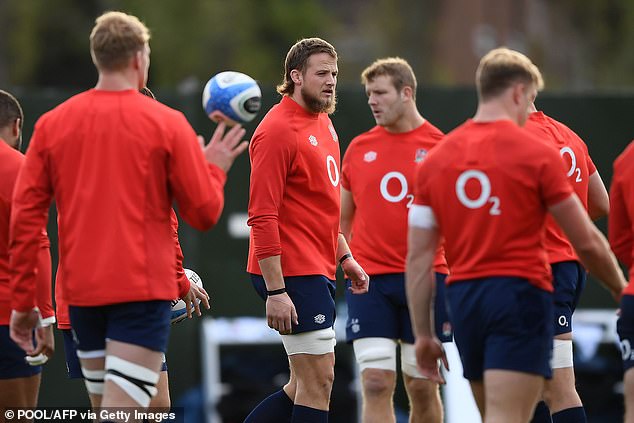 England’s potential Six Nations triumph may cost the RFU over £700,000 in bonus payments

Against this backdrop, there have been major cost-cutting efforts at Twickenham, with England head coach Eddie Jones, his staff and players all accepting a 25 per cent drop in wages.

That reduction will apply to any bonuses too, but the rescheduled fixture against Italy in Rome this evening was supposed to happen in March, so it is still covered by the old deal and fee structure.

It is understood that a title success is worth up to £30,000 per player, on a pro-rata basis, depending on campaign game-time. The RFU had already set aside the funding for this eventuality.

For the next year, England players – who have also been hit by substantial club pay cuts – will see their international match fees drop by a quarter to approximately £18,000. 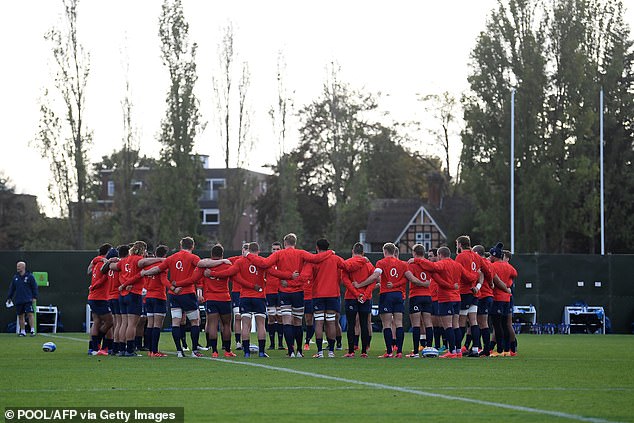 HENRY DEEDES watches as America goes to the polls

Massive earthquake brings death and destruction to Turkey and Greece

Massive earthquake brings death and destruction to Turkey and Greece